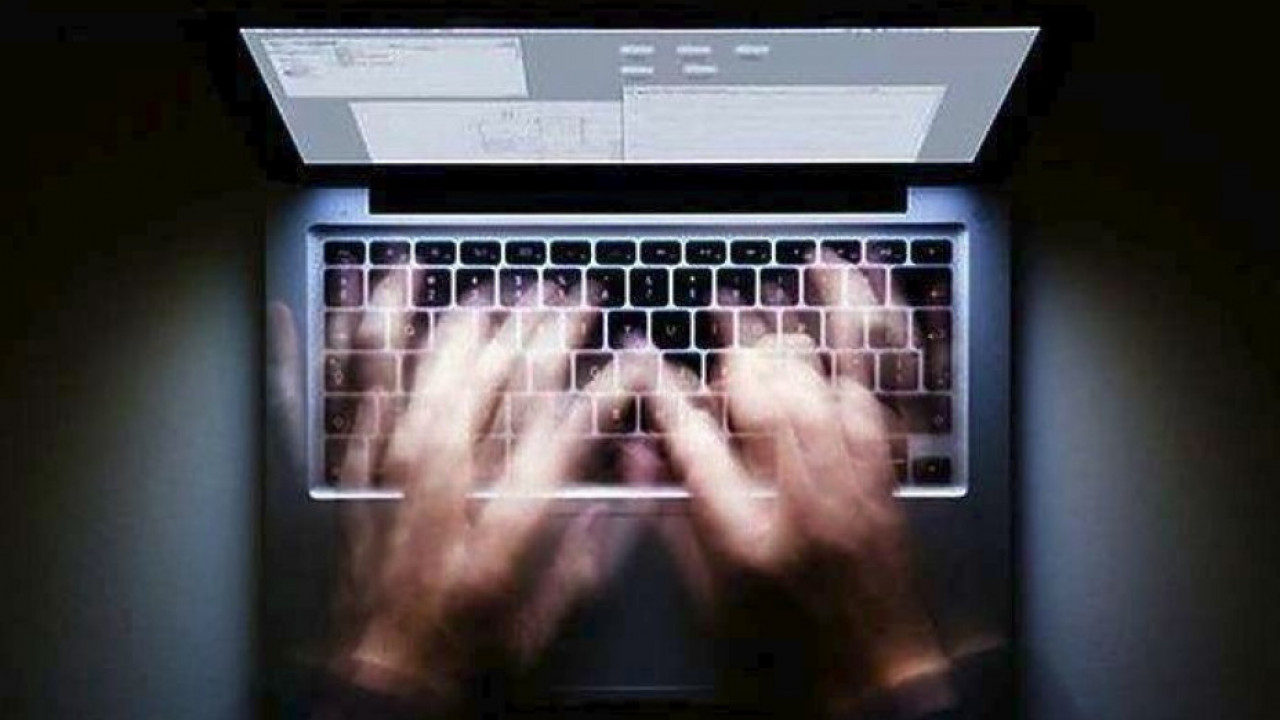 The objectives achieved through the new framework introduced by the bill

Significant changes in the way the EYP operates and is organized, but also in the process by which the confidentiality of communications is lifted the bill introduced yesterday afternoon in the public consultation – a process that will end on November 22.

According to government sources, the 7 most important innovations of the draft law “Procedure for removing the privacy of communications, cyber security and protection of personal data of citizens” are the following:

1. It is formed within the EYP Internal Control Unit which will investigate issues of corruption and dereliction of duty within the service.

4. A special process is established for the declassification of political figures with strict filters that make it extremely difficult to declassify. The request can be submitted by the EYP only for an immediate and extremely possible threat to national security, with the permission of the Speaker of the Parliament and the agreement of two prosecutors.

5. It is prohibited under penalty of imprisonment to possess or trade in malicious software without requiring the assistance of any other conditions. In addition, the use of this software is upgraded to a felony with a prison sentence of up to 10 years.

6. Anyone can learn that their phone’s privacy has been removed for reasons of national security after three years have passed since the removal ended.

First, detected pathologies and dysfunctions are treated with fast reflexes.
Secondlyprocedures and operating framework are established that limit the discretion that the bodies involved in the declassification process had.
Thirdlythe most modern and coherent framework is created between the countries of the European Union for the relevant issues, given that while similar issues have arisen in many European countries, only in Greece is there direct legislative intervention.

Facebook
Twitter
Pinterest
WhatsApp
Previous article
On this day – 1994: Turkey qualifies a possible extension of Greek territorial waters to 12 miles as a cause of war (casus belli)
Next article
Jason Momoa Shows Off His Bare Butt With Brazilian Jiu-Jitsu Master – Watch Video