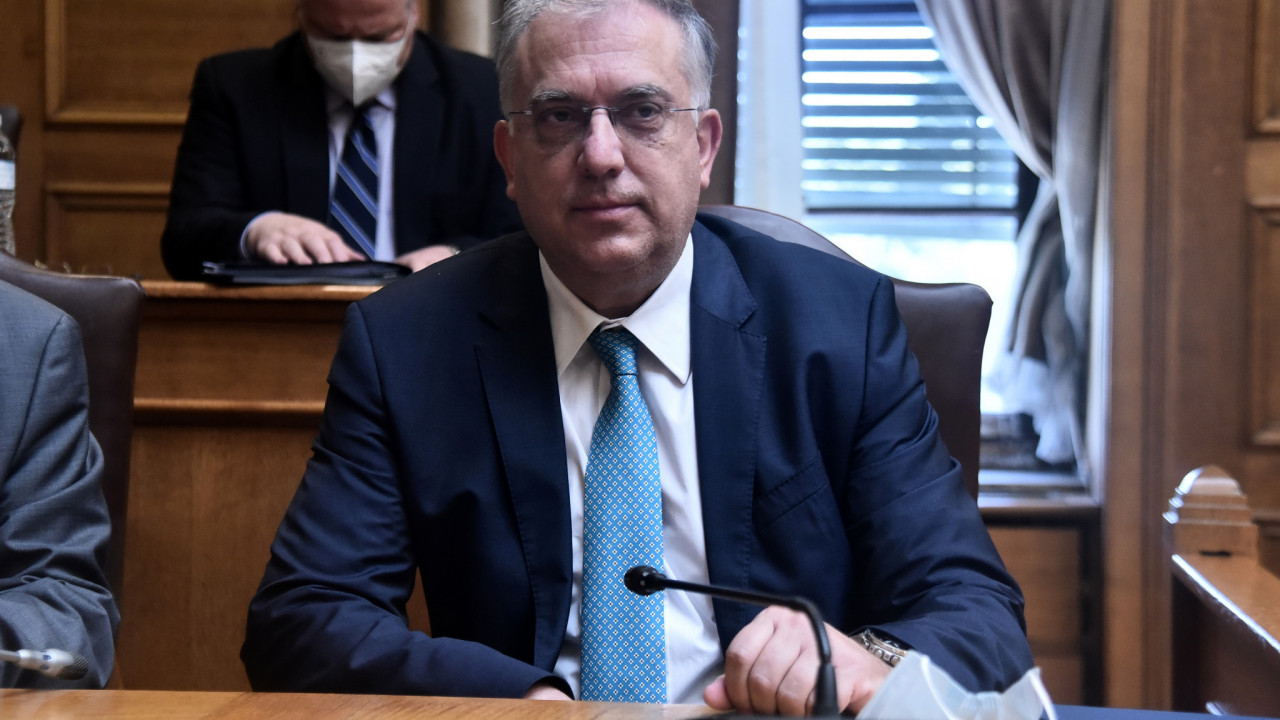 Theodorikakos: Every day we prevent the entry of approximately 1,500 immigrants to Evros

The Minister of Citizen Protection, Takis Theodorikakos, spoke in the morning about the issue of phone monitoring and the government’s institutional initiatives to modernize the operation of the Public Security Service, the large percentage of murders solved by the Greek Police in 2022 and the commemoration events for the Polytechnic University. radio station Paralapolitika, while responding to the Turks’ provocative accusations of terrorism.

“Issues about wiretapping, whether they happened or not, concern Kolonaki Square more and not the Greek people,” said the minister, characterizing the Novartis case No. 2 and emphasized that he says it so disparagingly “because even those who denounce them, they understand that there are no crimes and that they have no evidence, and if they have they must bring it to justice.”

“It is not particularly serious and convincing that some people present in a very specific way a frame of slander of the prime minister and the government and the ND because they have nothing to say about the real issues that interest the Greek people,” he added.

Afterwards, Mr. Theodorikakos noted that SYRIZA decriminalized the sale and possession of illegal software and must provide answers.

Regarding the modernization of the EYP, he pointed out that the government has undertaken this institutional initiative and the consultation has already started, underlining that the arrangements are positive because they modernize the entire operating framework and give guarantees of better operation to Greek society.

“There is no case for us that is closed until it has been fully resolved. No exceptions, no discrimination,” he added.

Regarding the attacks by Turkey after the bloody terrorist act in Istanbul, Mr. Theodorikakos repeated: “We effectively guard our borders and do not allow terrorists to enter our country. Greece has never hosted terrorists, it is a state of law, it is the country that contributes to peace and stability in the region”.

As he noted, the pressure on Evros continues, as every night our neighbors send around 1,500 illegal immigrants, who try to reach the border but are discouraged by the presence of the police and the Greek army.

Read more: Theodorikakos: Shameless are those who use unhappy people as tools

Finally, Mr. Theodorikakos, called on protesters and opposition parties “to contribute with a responsible attitude to completely avoid incidents at the events for the anniversary of the Polytechnic and to isolate those who want to create them”. “We are interested in a peaceful celebration of the 49th anniversary. The police are doing their job to contribute – to the extent of their responsibility – to maintaining peace and social tranquility in the center of Athens and everywhere throughout the country,” he stressed.

Facebook
Twitter
Pinterest
WhatsApp
Previous article
gov.gr services are out of order due to an upgrade from Friday
Next article
COP27: Norway promises to increase transfers to protect the Amazon with Lula