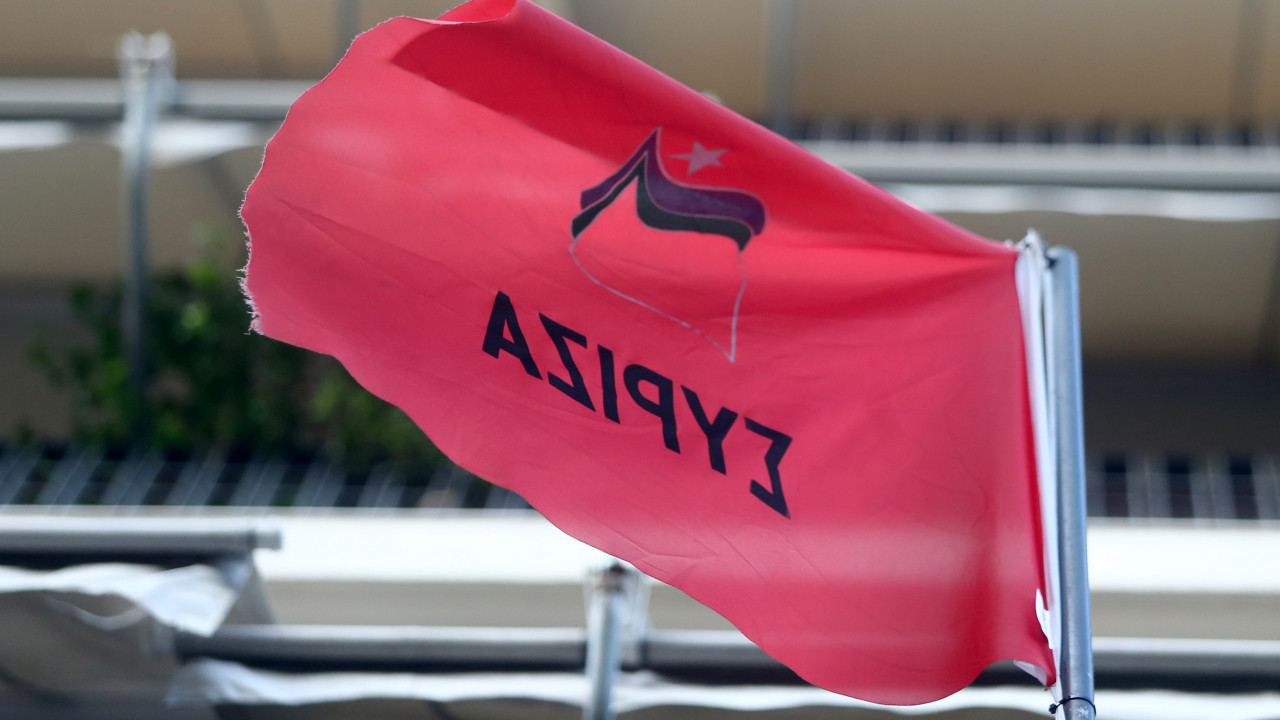 For contradictions and opposites between the prime minister and the minister of foreign affairs, who are having a very serious cost to the country’s foreign policy, SYRIZA says in its statement commenting on the diplomatic episode that unfolded today in Libya. In fact, SYRIZA talks about the shameful and unacceptable image that Mr. Dendias puts “defiantly in front of what has been done by the transitional Government of Libya”.

The announcement of SYRIZA follows:

The contradictions and antagonisms between Mr. Mitsotakis and Mr. Dendias and the lack of a national strategy cost the country’s foreign policy very seriously.

Today’s shameful and unacceptable image that the Foreign Minister of Greece defiantly poses before the actions of the transitional Government of Libya, unfortunately testifies to the weak international image of the country and our foreign policy, but also to the lack of planning in such an important trip. Was there a serious case for the Government controlling Tripoli not to seek representation in a visit by a foreign official?

This image, however, does not only concern today’s unacceptable incident, but also the contradictions in the government’s strategy.

On the one hand, Mr. Mitsotakis requests the intervention of the US to the Libyan Transitional Government to start negotiations with a view to a demarcation agreement, on the other hand, Mr. Dendias emphasizes that he does not recognize it and – citing a UN decision – points out that he has no right to proceed in agreements. When asked if Greece recognizes the transitional Government of Libya, Mr. Oikonomou does not answer.

At the same time, one illegal Turkish-Libyan agreement follows another, and of course Greece continues to be excluded by its partners from the international talks on Libya.

The insecurity of Mitsotakis, the complete lack of coordination between the Prime Minister and the Foreign Ministry and the lack of any national strategy for the Eastern Mediterranean, are increasingly at the expense of Greece’s interests.