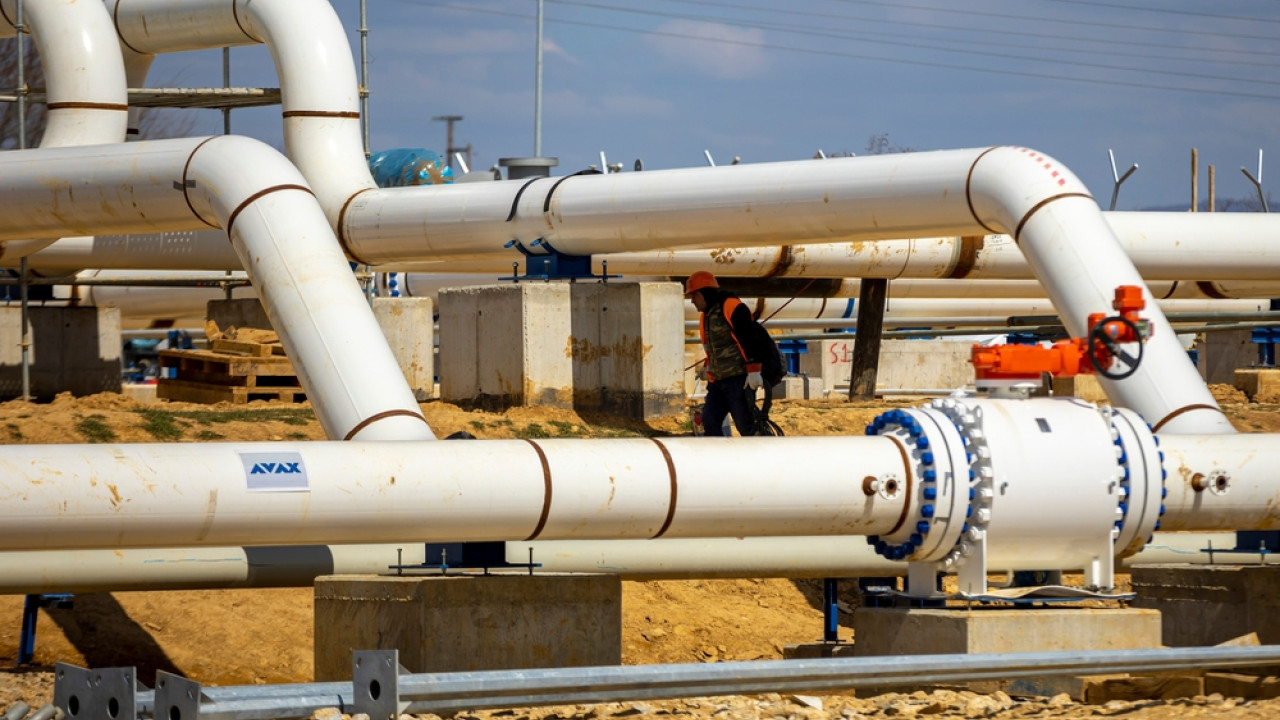 The possibilities of cooperation in the field of energy and the development of renewable sources were discussed by the leaders of the countries of the Western Balkans in a conference organized in Belgrade by the government of Norway.

Energy hub they consider Greece the leaders of the Western Balkans as it emerges from a conference organized in Belgrade by the government of Norway.

At the conference, the leaders of the Western Balkan countries discussed the possibilities of cooperation in the field of energy and the development of renewable sources at a conference organized in Belgrade by the Norwegian government.

President Aleksandar Vucic referred to the pipeline being built in southern Serbia that will be connected to the IGB pipeline, noting that this project will ensure energy stability in the near future.

The connection with a gas pipeline with Greece was also mentioned by the Prime Minister of North Macedonia, Dimitar Kovacevski, who stated that the construction of a vertical pipeline to Greece, which in the future could also be extended to southern Serbia.

At the meeting, it was agreed that there should be closer cooperation between the countries of the region to deal with the energy crisis, while the determination to make the necessary legislative reforms to facilitate investments in renewable energy sources.

In order to deal with the energy crisis that occurred after the Russian invasion of Ukraine, the leaders of the Western Balkans pointed out the need to implement joint programs for the production of electricity, while emphasis was also placed on the diversification of natural gas supply sources in order to gradually achieve complete independence from Russia.

The representative of the Norwegian government pointed out that in the Western Balkans there are huge potentials for the development of renewable energy sources and said that there is a great interest of investors from his country in investing in “green energy”.

The president of Serbia, Aleksandar Vucic, the prime ministers of Albania, Edi Rama, of North Macedonia, Dimitar Kovacevski, of Bosnia and Herzegovina, Zoran Tegeltia, of Montenegro, Dritan Abazovic, as well as the envoy of the Prime Minister of Norway, Andreas Eriksson, participated in the conference.

Facebook
Twitter
Pinterest
WhatsApp
Previous article
Russia: In a penal “colony” the American basketball star who was convicted of drugs
Next article
Gianni Infantino is the only candidate for FIFA presidency in the 2023 elections