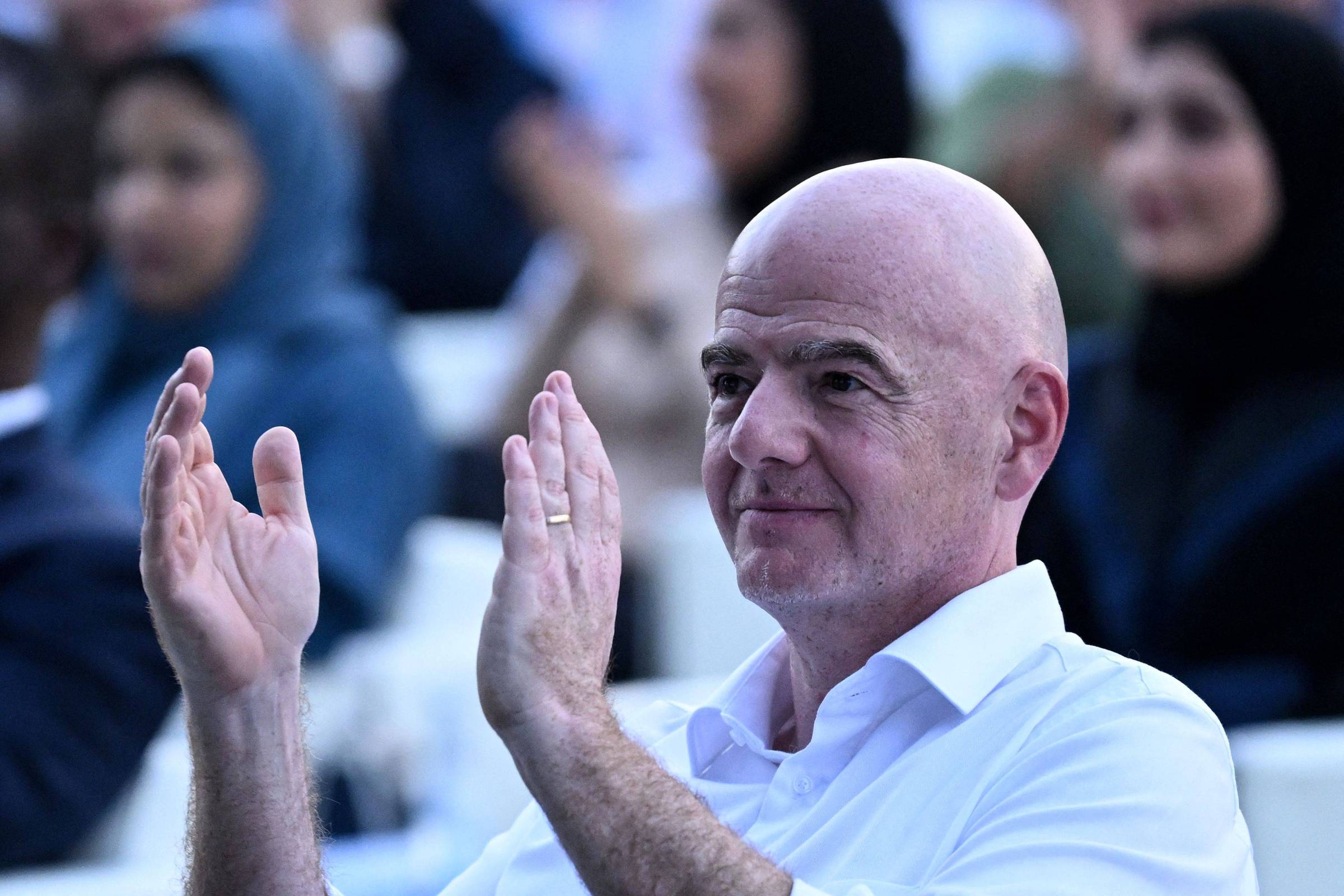 The current president of FIFA, Gianni Infantino, who has held the position since 2016, should assume a third term in March 2023 as no other candidate has submitted a candidacy, according to the organization’s announcement this Thursday (17).

“No other candidacy has been presented” by the federations ahead of a congress in Kigali, scheduled for March 16, FIFA said in a statement, three days before the start of the World Cup in Qatar.

In January of this year, Infantino reaffirmed his desire to expand the World Cup. The Swiss top hat would be committed to the idea of ​​reducing the interval between editions of the World Cup, traditionally four years.

According to him, at the time, the alteration would generate an extra revenue of US$ 4.4 billion (about R$ 24 billion), money that would be used to reduce the distance between the more and less developed sports markets.

The idea was heavily criticized, especially by the main continental confederations. Uefa, which governs European football, and Conmebol, which organizes the sport in South America, have already positioned themselves against it. Infantino now seeks support from national federations.

According to Fifa’s accounts, 166 of the 210 associations that make up the entity are in accordance with the plan. The president of Brazil, Jair Bolsonaro, had a meeting with the president of FIFA in Qatar, in November, and approved the suggestion: “It is welcome, it helps in the economic aspect”.