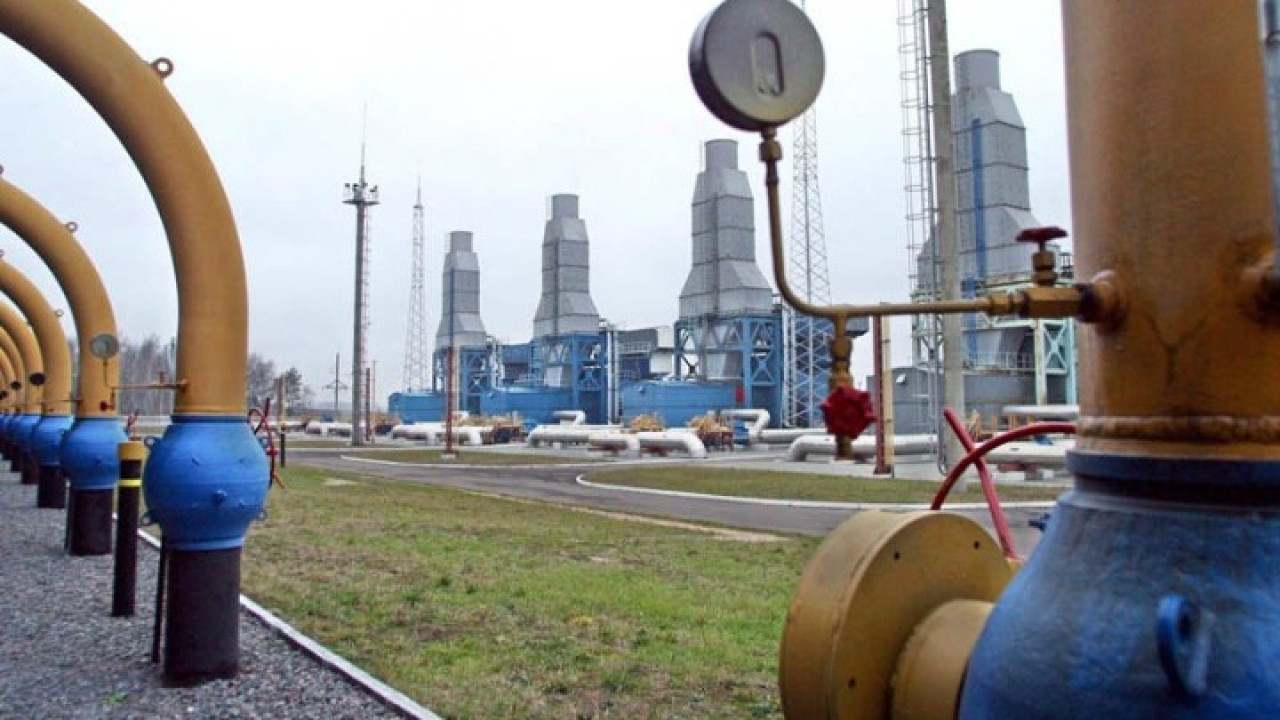 Economou: We are not satisfied with the proposal for a ceiling of 275 euros, we will insist on the implementation of our proposal

Hard bargain in the E.U. and a new move to decide on the energy cap at the ministerial meeting on 13 December

“The government is in constant contact with banks and servicers with a double purpose: firstly, to make full use of the possibilities already provided for in the legislation for those with bad loans and secondly, to undertake new initiatives by banks and servicersin order not to verify the threat of a new generation of bad loans, everything that can be done will be done” the government representative emphasized, Giannis Oikonomou in the questions section of the political editors’ briefing. Mr. Economou reiterated that it is very unpleasant for someone to lose their home in this way and blamed all those who pretend to be creditors, while they are the same ones who have legislated the possibility of buying bad loans from specific companies.

As regards the Summit of Energy Ministers of the European Union, Mr. Economou pointed out that “obviously and it goes without saying that we are not satisfied with the proposal for a ceiling of 275 euros, we will insist on the direction of implementing our proposal. We still consider it absolutely necessary and necessary that no more time be wasted.” Mr. Economou repeated, for as long as the crisis lasts, the government will continue to support Greek society.

On the subject of monitoring, the government representative underlined that the bill being drafted contributes to the establishment of a complete and coherent institutional framework in the direction of dealing with long-term pathologies in the specific sector, while adding that many of the proposals submitted to the public consultation will be utilized by the government.

Finally, to a question about the operation and image of APE-MPE and a publication concerning its president, Mr. Oikonomou replied that “we need to make several improvements to APE in terms of its wider presence, something that cannot no one can question the Athenian-Macedonian Agency’s polyphony, objectivity and the presentation of all news as they arise and reach its knowledge. Regarding the question about the head of the agency, I don’t think it corresponds to reality, I don’t know, I will look it up and get back to you, but overall for the Athens News Agency, I don’t think anyone can question either its objectivity or viewing the news. I have taken a position from time to time and I have said that we as a Greek state must institutionally see how we will strengthen the Athens News Agency even more, especially in terms of its extroversion”.

Facebook
Twitter
Pinterest
WhatsApp
Previous article
Parliament: Confrontation about the auctions between Famello and Skylakakis
Next article
Gerovasili: Complaint about hacking into bank accounts and social media – They withdrew money

Kalin threatens: Greece relies on others, but when it stops it will face Turkey