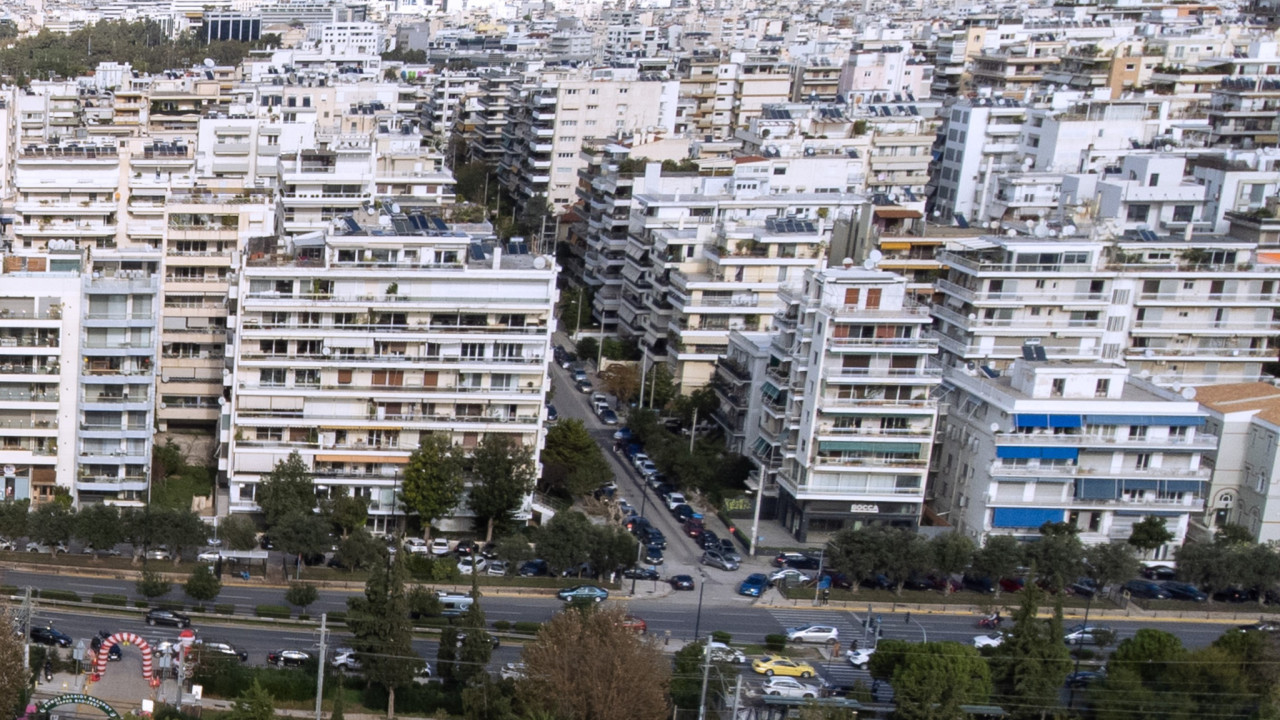 Finance bill: VAT on real estate and capital gains tax on transfers are suspended for another two years

The draft law tabled last night in Parliament introduces urgent tax regulations-amendments to the VAT Code, the Income Tax Code and the Code of Tax Provisions, Inheritances, Donations, Parental Allowances and Winnings from Games of Chance.

The application of the 15% capital gains tax on real estate transfers is suspended for another two years, as is the imposition of VAT on real estate, while the regime for reduced and super-reduced VAT rates on certain goods and services, such as gyms, tourist packages, tickets, will continue to apply theater etc.

The process for changing – reducing the objective values ​​in areas where the Municipalities will submit objections is also starting.

These are provided for, among others, in the bill that was submitted to the Parliament a little while ago by the Minister of Finance, Mr. Christos Staikouras, and is entitled: “Incorporation into Greek legislation of Directive (EU) 2019/2235 – Ratification of an Additional Act to the New Covenant between of the Hellenic State and the Maritime Community and tax regulations for shipping, Emergency tax and customs regulations – Institutional framework for the operation of the Central State Aid Unit and the State Aid Network – Wage regulations and other provisions”.

With the proposed provisions of Part A of the bill, the harmonization of our national legislation with the EU law is sought, in order to provide for the granting of exemptions from the value added tax (VAT) and the excise duty (E. F.K.) to the Hellenic Armed Forces or to the Armed Forces of the other member states of the European Union, as the case may be, when they participate in a defense effort for the implementation of a Union activity within the framework of the Common Security and Defense Policy (CSDP) of the EU. E. These exemptions are aligned with corresponding exemptions of the North Atlantic Treaty (NATO), do not concern other actions, which do not serve common defense purposes (e.g. humanitarian missions) and are extended to the civilian personnel accompanying them.

Part B of the bill includes provisions concerning the ratification of the Additional Act to the existing new Co-Promise of the Greek State with the Maritime Community.

The said Additional Act was signed by the Prime Minister Mr. Kyriakos Mitsotakis, the Minister of Finance Mr. Christos Staikouras and the President of the Union of Greek Shipowners (EEE) Ms. Melina Travlou, who represented the shipping community based on a special power of attorney granted to her by the overwhelming majority of 91.56% of the total tonnage of ships managed by companies under Article 25 Law 27/1975 under the Greek or foreign flag.

Part C of the bill introduces urgent tax regulations-amendments to the VAT Code, the Income Tax Code and the Code of Tax Provisions, Inheritances, Donations, Parental Allowances and Winnings from Games of Chance.

With these arrangements, development measures and measures to support society are implemented.

1. The reduced and over-reduced VAT rates on certain goods and services are extended until 30.6.2023, including transport services for people and their luggage, catering services, non-alcoholic beverages, gym and dance school services, tourism package, theater tickets, goods used in hemodialysis and defibrillators, etc. In addition, it is foreseen that from 1.1.2023 until 30.6.2023 cinema tickets will be subject to the reduced VAT rate. 6%.

2. The possibility of entering the VAT suspension regime is extended until the end of 2024. in real estate. Thus, the delivery of the properties is not subject to VAT. until 31.12.2024.

4. The personal income tax deduction of 40% is extended until 31.12.2024, for the expenses paid by citizens for the energy, functional and aesthetic upgrading of their buildings.

5. In order to further facilitate the transfer of tax residence in Greece, the legislative framework of the alternative taxation of article 5A of the Income Tax Code is supplemented. In addition, it is foreseen that especially for the tax year 2022, the deadline for submitting the application for inclusion in the alternative method of taxation is extended until 15.12.2022.

7. The reduced traffic fees for tourist buses are extended for the year 2023, corresponding to the fees paid by long-distance buses.

8. The conditions and the procedure for immobilizing vehicles placed under the customs regime of temporary importation are simplified.

9. Until 31.12.2024, the tax regime for the transfer of public use vehicles of Article 10 of Law 2579/1998, which expires on 1.12.2022, is extended. This leads to simplification of tax procedures when transferring public cars for a compelling reason. The favorable arrangement concerns TAXI, tourist buses, buses included in KTEL.

10. It is facilitated for natural and legal persons and legal entities to subject their debts certified to the Tax Administration to the partial payment arrangement of Law 4152/2013, through the continuation of the suspension of validity from 28.10.2022 until 27.10.2023, of the provision concerns the conditions for the certification of an independent appraiser and the provision of a guarantee or assurance or security in rem.

11. With a view to the financial support of sports teams, which is necessary for their sustainability after the period of the COVID-19 pandemic, the effects of which have been limited but have not disappeared, the provision that applied to the year 2021 and provides that the funding received by the sports teams as a percentage of tax revenue from gambling is non-seizure against any creditors of the beneficiaries, is not subject to any withholding, fee or levy, is not tied up and is not set off against debts of the beneficiaries to the State , OTAs, EFKA or credit institutions.

Additionally, Part C of the bill contains provisions aimed at reforming the institutional framework and the operation of the state aid network, through the clarification of the role and responsibilities of the Central State Aid Unit (KeMKE) and the Decentralized State Aid Units ( AMKE) and determining the procedure for recovering illegal and incompatible state aid. Furthermore, it is foreseen that for the electronic registration, processing and monitoring of the state aids granted in the Greek territory, the Central Information System of State Aids is developed and operates, with the main objective of the overall management and monitoring of the state aids, through interoperability. By integrating the provisions on state aid into a single legislative text, the more effective and correct application of the control procedure for illegal and incompatible state aid is achieved.

The bill also includes, in Part C, regulations of a salary nature, such as the repeal of provisions that contradict the existing legal framework of Law 4354/2015 and Law 4336/2015 on a uniform salary, the increase in the number of permitted ‘ year of travel days of the elected bodies of the local self-government organizations, in order to deal with the relevant needs arising within the framework of their responsibilities, the increase in overnight expenses for the island country, for the period from May 1 to September 30 of each year , as well as the modification of the local government grant ceiling, in order for the local government to cope with the constantly changing conditions at global and national level, due to the energy crisis and inflationary pressures in the market.

With other provisions of a developmental and financial nature, organizational and operational issues of the Ministry of Finance are regulated and regulations are proposed for the interoperability of the Integrated Information System of State Aids (ISIS), the terms of special restricted trust accounts and the amendment of Law 4307/2014 on special management , regarding the issues of the extension and determination of the suspended measures of individual prosecution.

Finally, it is possible to repeat the process of determining the starting prices of the areas that are included in the system of objective determination of the taxable value of real estate, after submitting the prescribed opinion of the municipal councils of the municipalities concerned, from 10/12/2022 to 20/1/2023.

Facebook
Twitter
Pinterest
WhatsApp
Previous article
Germany: Seven out of ten Germans do not want Merkel as chancellor again
Next article
Recovery Fund and monitoring divide the government and SYRIZA