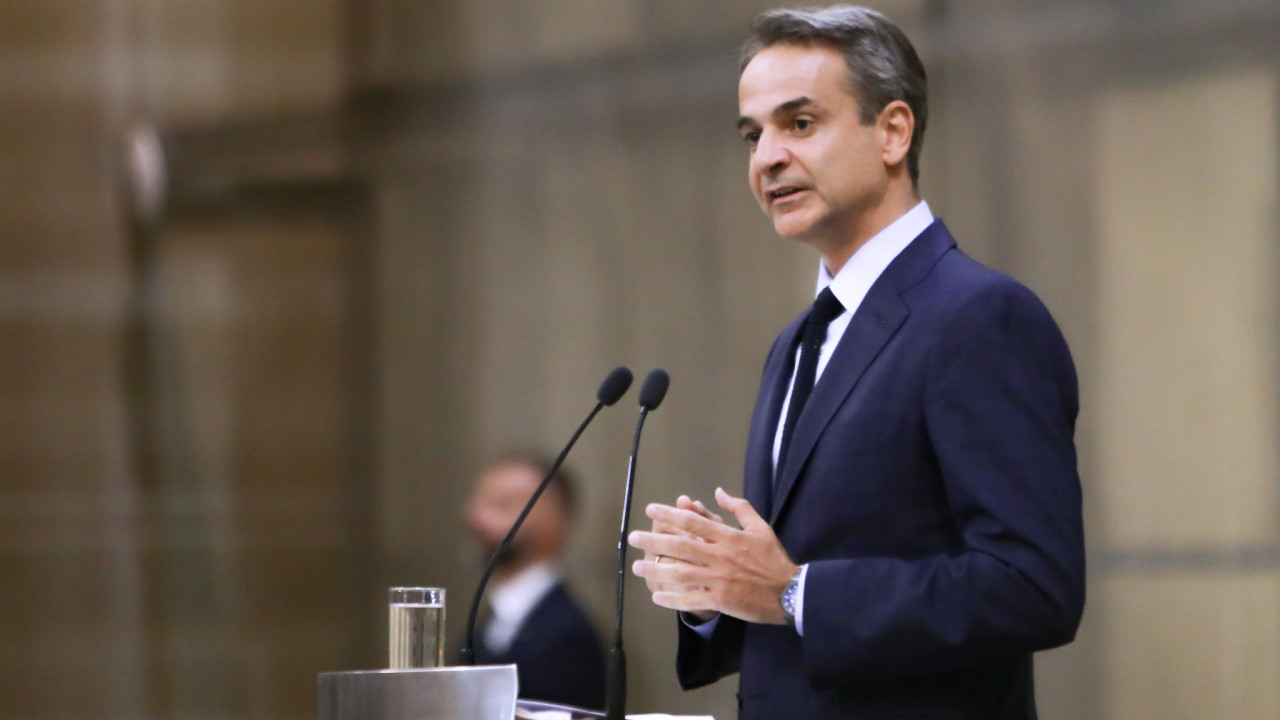 Investments at the heart of Kyriakos Mitsotakis’ visit to London

In the afternoon, the Prime Minister will meet King Charles III, followed by his speech at the London School of Economics.

The promotion of Greece as one of the most attractive investment destinations worldwide and in particular the important investment opportunities that are opening up in our country are the main “menu” of the visit of the Prime Minister, Kyriakos Mitsotakis to London. The Prime Minister will be the keynote speaker at the Conference, organized by the Athens Stock Exchange and Morgan Stanley, the first to be held live since the pandemic. Government sources emphasize that the fact that more than 240 investors will participate in the conference, while more than 300 meetings are scheduled to take place in a two-day period dedicated to Greece and the investment opportunities it presents.

As the same sources note, in the program of the prime minister, who will be accompanied by the head of the Finance Office, Alex Patelis, he is expected to have contacts with important investors, who have either already placed funds in Greece, or are interested in doing so. In fact, according to information, Kyriakos Mitsotakis will have the opportunity to highlight the positive performance of the Greek economy in a difficult and uncertain international environment.

He will talk, according to his colleagues, about the economic achievements of his government, such as reducing unemployment, increasing GDP, doubling exports, as well as promoting reforms that are changing the country and creating a stable and secure environment at a critical juncture.

In fact, the prime minister will be introduced to the delegates by the head of Morgan Stanley International, Franck Petitgas, with whom Mr. Mitsotakis will exchange views on Greece, the performance of the Greek economy and the reforms. Government officials note that Greece has long been on the radar of international investors as a country that has left behind the days of surveillance and supervision and is now achieving high growth rates while maintaining fiscal balance, but also as a member state of EU, which is a pillar of stability and security in the region in a period of intense geopolitical uncertainty.

On Monday afternoon, Kyriakos Mitsotakis will meet with King Charles III. Government sources recall that Mr. Mitsotakis had visited Dumfries House in Scotland last December at the invitation of the then heir to the British throne and was given a tour of the historic building and estate.

In fact, the focus of this specific meeting was the holistic strategy implemented by the Charles Foundation for the restoration of the mansion and the estate that surrounds it, for the development of educational, environmental and other activities, as well as the promotion of the estate in “green” landmark, open to citizens throughout the year and which offers jobs to the local community.

That meeting had focused on the government’s plans for the development of Tatoi, in which Charles had expressed a personal interest. It is also noted that King Charles always expresses his interest in Greece.

The speech of the Prime Minister, Kyriakos Mitsotakis, at the London School of Economics, on Monday afternoon, on the occasion of the 25th anniversary of the establishment of the Hellenic Observatory of the LSE, is also expected to be of particular interest. Invited by the professor of Modern Greek Studies and director of the Hellenic Observatory, Kevin Featherstone, Kyriakos Mitsotakis will speak, as noted by government sources, about the challenges facing both Greece and Europe, about the reforms that has promoted the government, the challenges on the way to the elections, the country’s position in a fluid geopolitical environment and a “difficult” region, but also about his vision in view of claiming the new government term.