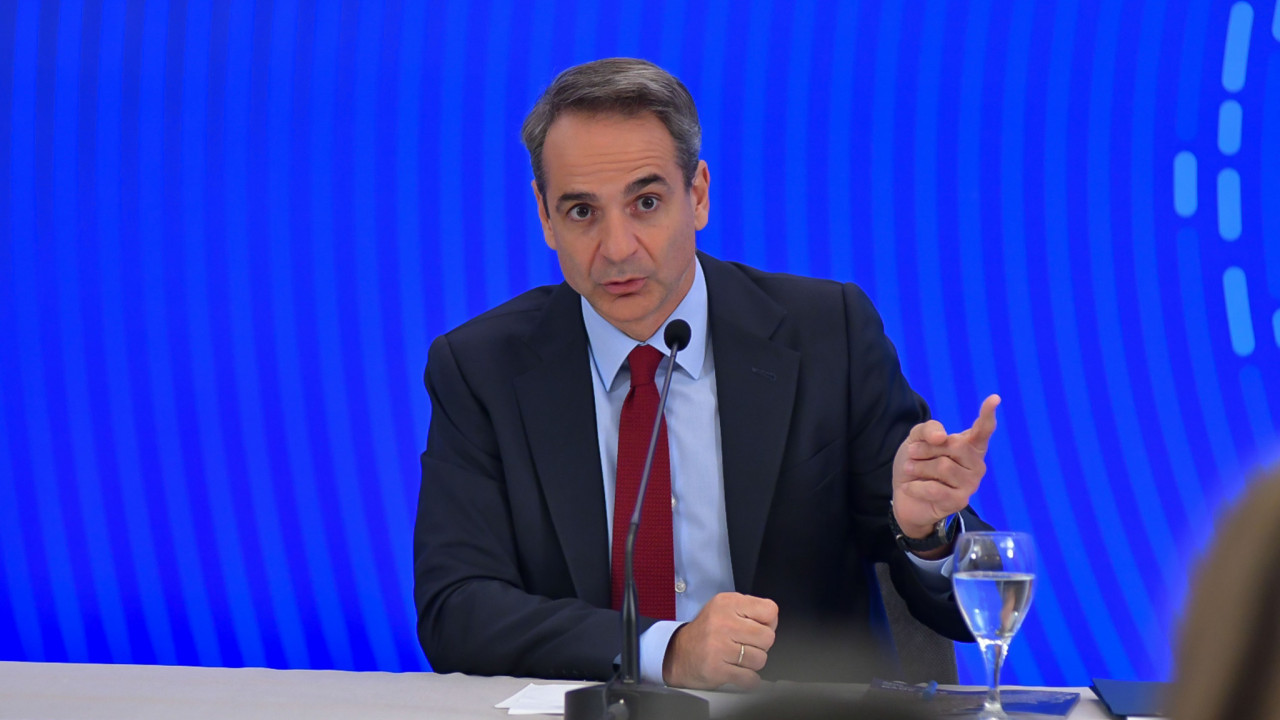 Mitsotakis: Two full terms are needed to change the course of the country

In particular, the prime minister, talking to Franck Petitgas, head of Morgan Stanley International, referred to the reforms that the government has promoted, but also to the support of the economy during the pandemic that have put the economy on a long-term growth trajectory.

As he pointed out, with growth as a guide, according to the Commission’s forecasts, Greece is expected to have the largest debt reduction as a percentage of GDP from 2019 in the EU.

Kyriakos Mitsotakis simultaneously referred to the support of society against the energy crisis, repeating that a European solution is needed.

He made special reference to our country’s utilization of renewable energy sources, as well as his plan to turn Greece into a regional energy hub.

The prime minister emphasized that two full terms are needed to change the course of the country and appeared optimistic that the ND will achieve self-reliance in the 2023 elections.

Earlier, the Prime Minister had a meeting with investors and business executives.

Facebook
Twitter
Pinterest
WhatsApp
Previous article
Observations – Parliament: Grigoris Dimitriadis joined – Kolyma from Biggio, Lavrano and Dilian
Next article
RAE: The order of interruption of the supply of natural gas to the industry in the event of a crisis