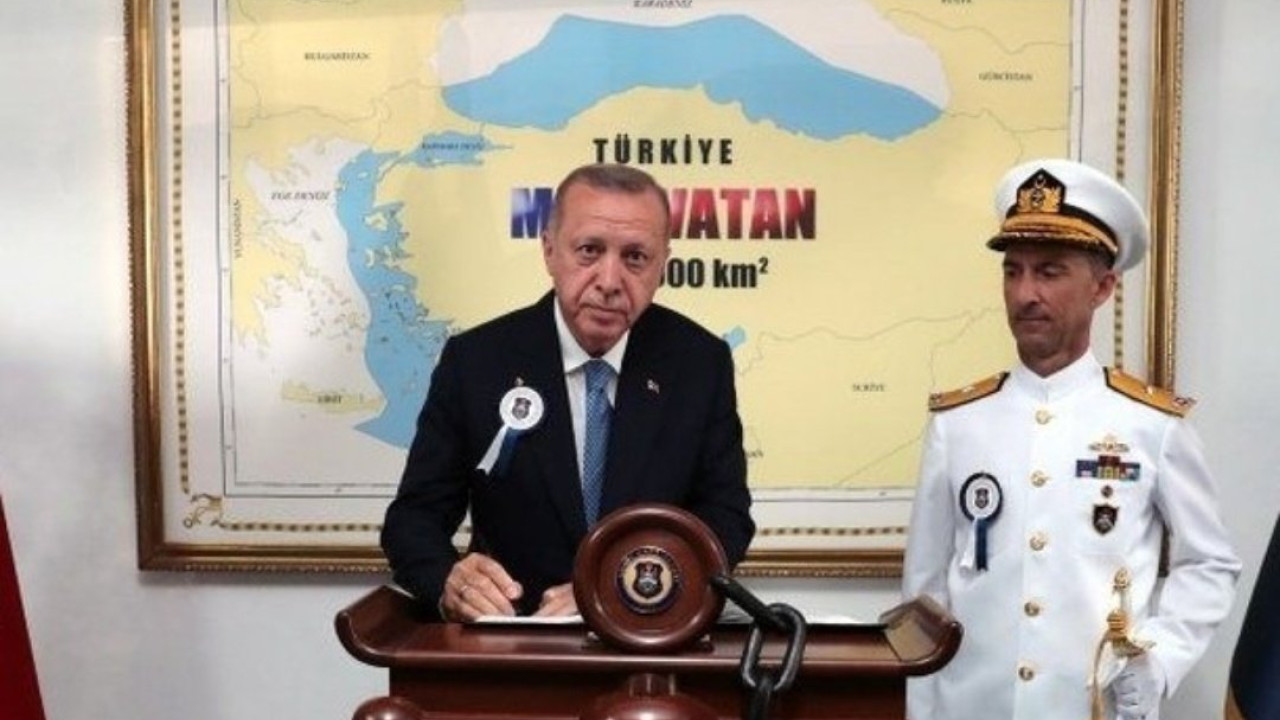 Complete distortion of reality by the Turkish National Security Council, which presents Greece as the “culprit” and Turkey as the “defender”

It raises the level of tension with Greece to the extreme Turkeyas, as reported by SKAI’s Istanbul correspondent Manolis Kostidis, Ankara is asking for the immediate demilitarization of the Aegean islands.

The decision was made at the Turkish National Security Council, which took place on Thursday afternoon.

According to information, it was emphasized that “we expect Greece, which is indifferent to the dialogue proposals, to end as soon as possible the militarization activities of the islands with a demilitarized regime and all violations of international treaties and international law”.

The Turkish Council had as its main subject the decision or not for a ground military operation in Syria, however the issue of the Greek islands was also on the agenda.

Turkey repeats its extreme aggressive and provocative rhetoric about the Greek islands, at the same time that it itself violates Greek airspace daily and causes tensions in the air and at sea, issuing direct threats, in the most official way, through the mouth of President Recep Tayyip Erdogan. Tayyip Erdogan, even for a military invasion of Greek territory.

Just a few hours ago, the US Secretary of Defense. Mr. Austin had made it clear to his Turkish counterpart, Hulusi Akar, that Washington did not look favorably on a possible invasion of Syria. Immediately after, Anchor resumes her narrative about the Aegean islands, maintaining the tension, apparently also for pre-election reasons, as Erdogan seems to be winning at the level of opinion polls, expressing a portion of extreme Turks, which may even determine the election result.

It should be noted that Turkey is also succeeding against the USA for the units it has transferred, within the framework of NATO, to Greece, presenting, neither a little, nor much, the American army, as an army hostile to it and a threat to its security.