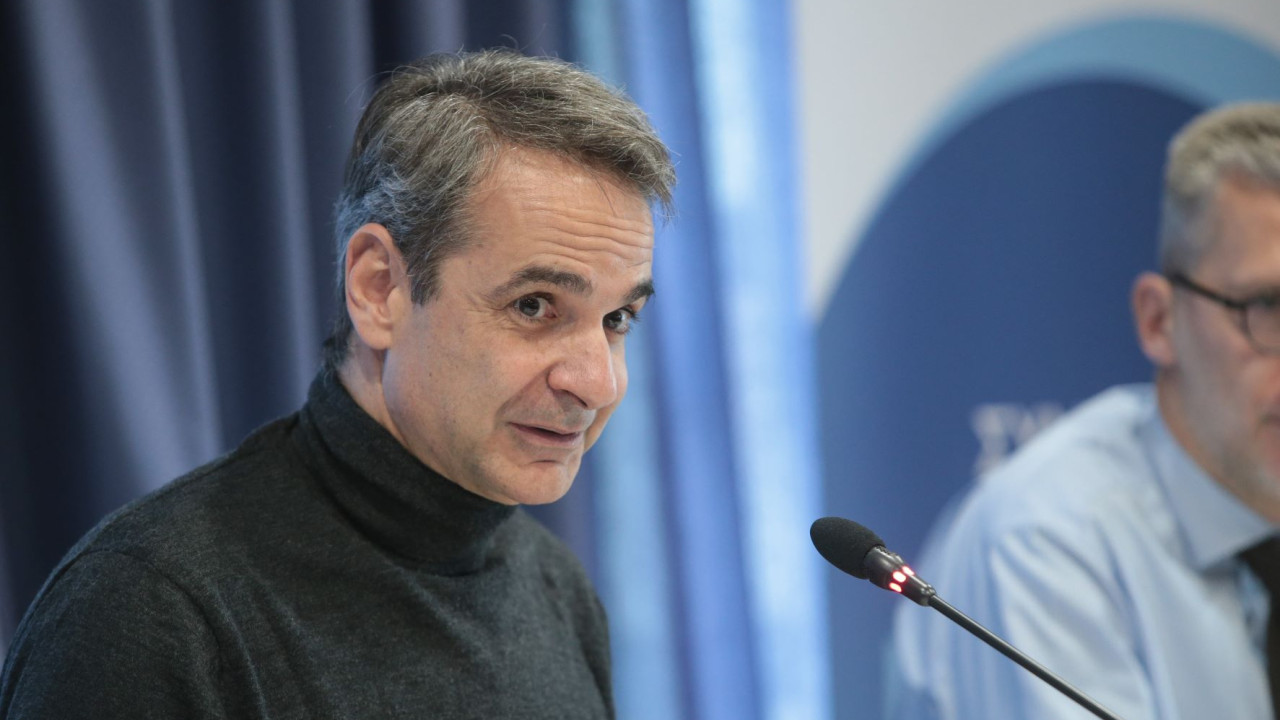 Mitsotakis in Tripoli: One-off 600 euros to all ELAS and Coast Guard officers

“Others only speak and others plan and act,” said Mr. Mitsotakis

One-time aid to all the personnel of the Hellenic Police and the Coast Guard for the work they completed, as well as the maintenance of the 3% ceiling on professional leases for one more year, he announced from Tripoli where Kyriakos Mitsotakis is on tour.

“To announce two central decisions. Firstly, based on major market difficulties, the 3% ceiling on professional leases is maintained for one more year. Second, given the 24-hour increased policing, the successful handling of migration flows, we grant one-time aid to all the personnel of the Hellenic Armed Forces and the Coast Guard. All staff will receive 600 euros per employee in December,” said the prime minister.

“It was our obligation to increase doctors’ salaries. All increases will be retroactive, and from January there will be a new increase in allowances. We have made it possible for full-time doctors to be able to operate as private individuals. I respect NHS doctors, especially those who resist the temptation to move to the private sector. Without such a decision, we would lose doctors in the NHS,” Mr. Mitsotakis emphasized.

“As you can see I showed a picture of our main difference in the political scene. Others only speak and others plan and act” said the prime minister.