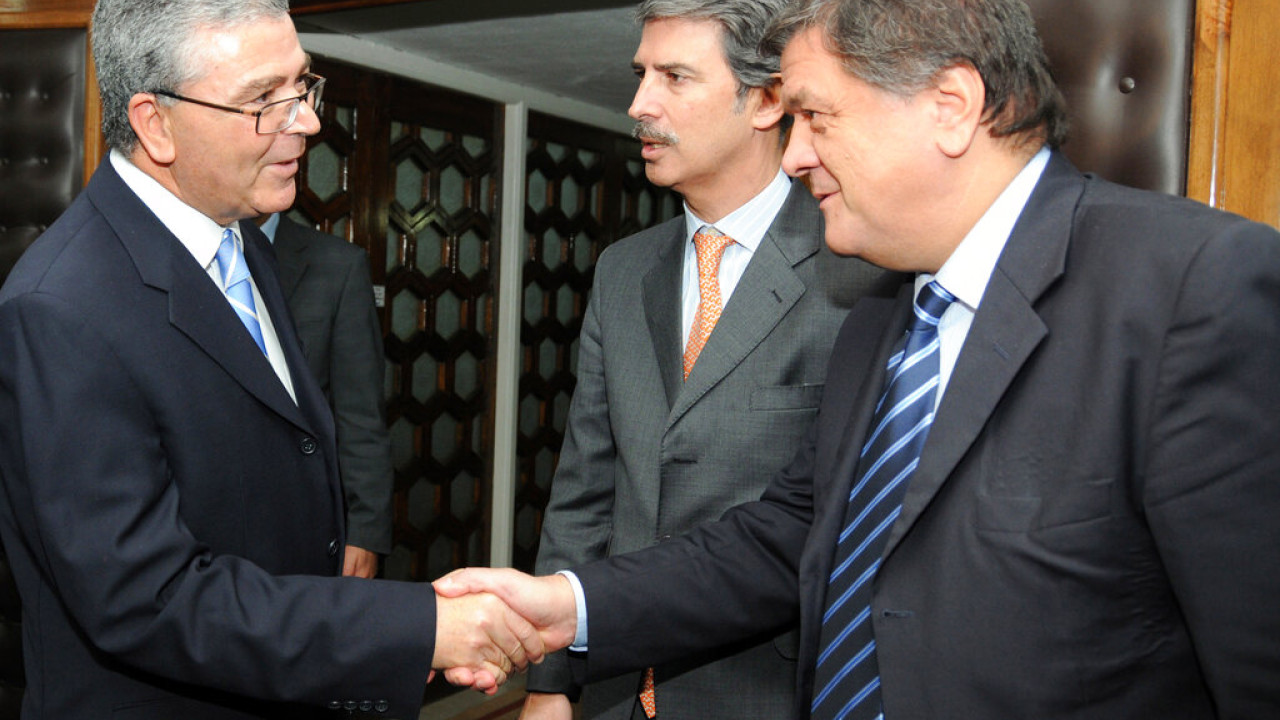 At the same time, Italian prosecutors consent to the extradition of Antonio Pantzeri’s wife and daughter to Belgium

Italian prosecutors have agreed to the request to extradite Antonio Panzeri’s wife and daughter to Belgium, public broadcaster RAI reported.

The two women are under house arrest, in different houses of the Italian former MEP.

Their lawyer had opposed the Belgian authorities’ request to extradite them to Brussels, asking for a week to study the case file.

17,000 euros is the amount confiscated from Antonio Panzeri’s residence outside Milan.

In his house in Brussels, according to the Italian press, 500,000 euros were found

According to the Italian media, 17,000 euros were confiscated yesterday by the financial police, after a raid on the single-family house of the Italian former MEP, Antonio Panzeri (who is being held in Brussels, as part of investigations into a corruption scandal) in a village outside Bergamo, Italy. northern Italy.

Pantzeri’s wife, Maria Dolores Colleoni, is under house arrest and isolation in this single-family house. Her daughter is also under house arrest, in another apartment. They cannot have any contact with journalists or relatives and their mobile phones have been confiscated. At the same time, documents and computers were reportedly confiscated in a raid that took place in another Panzeri apartment in Milan. In his residence in Brussels, according to information from the Italian press, 500,000 euros have been found.

The Corriere della Sera newspaper adds that “the raid took place in the context of Brussels’ investigation into alleged bribery from Qatar and Morocco in exchange for a supportive relationship with part of the European Parliament.”

Facebook
Twitter
Pinterest
WhatsApp
Previous article
See the coaches quoted to take over the Brazilian national team in 2023
Next article
Avramopoulos on his participation in the Pantseri NGO: I resigned as soon as it became known that an investigation had begun