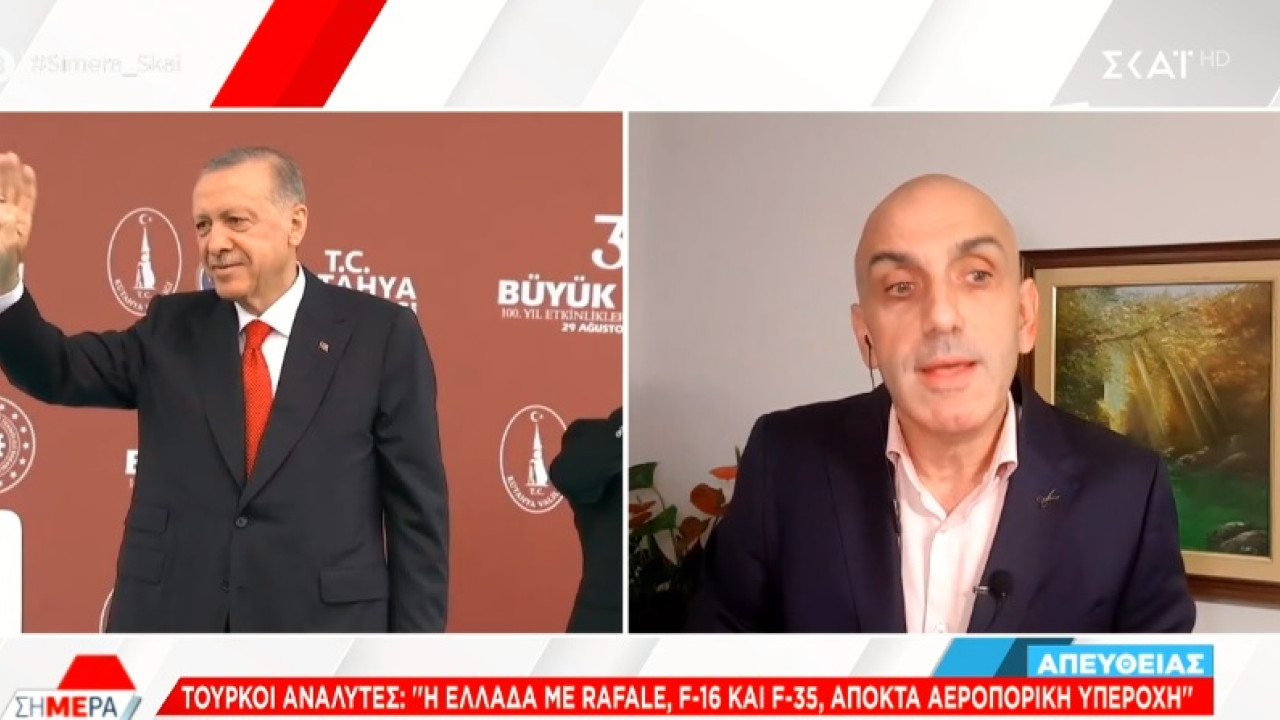 “With Tayfun we can hit their airfields” they declare for… consolation, but there is a problem with these missiles…

“Greece is trying to gain air supremacy against Turkey. In order to achieve this goal, it is procuring 4th generation fighters such as the Rafale, the future 5th generation F-35, but also the modernization of the F-16 Block 70. That is, they are ahead of our country. That is, in 2026 and 2027 they want to have received all the F-16s. will the Rafale program be completed and in 2028 they want to have received some F-35s?” Ozai Sentir, journalist of the Milliyet newspaper, emphasized.

“If the F-16s are not sold to Turkey, the entire strategy of Greece was to have air superiority against Turkey. But now the following has changed: with the Tayfun missile, Greece may not even be able to take off its fighters, or after taking off, not have airports to land them,” said the Turkish journalist.

But there is a problem with Tayfun, much publicized by Tayyip Erdoğan… As observed by SKAI’s correspondent in Istanbul Manolis Kostidis, the Tayfuns are still in a test stage, while the Greek F-16s, the Rafales are a reality, while the F-35s are also in operational mode.