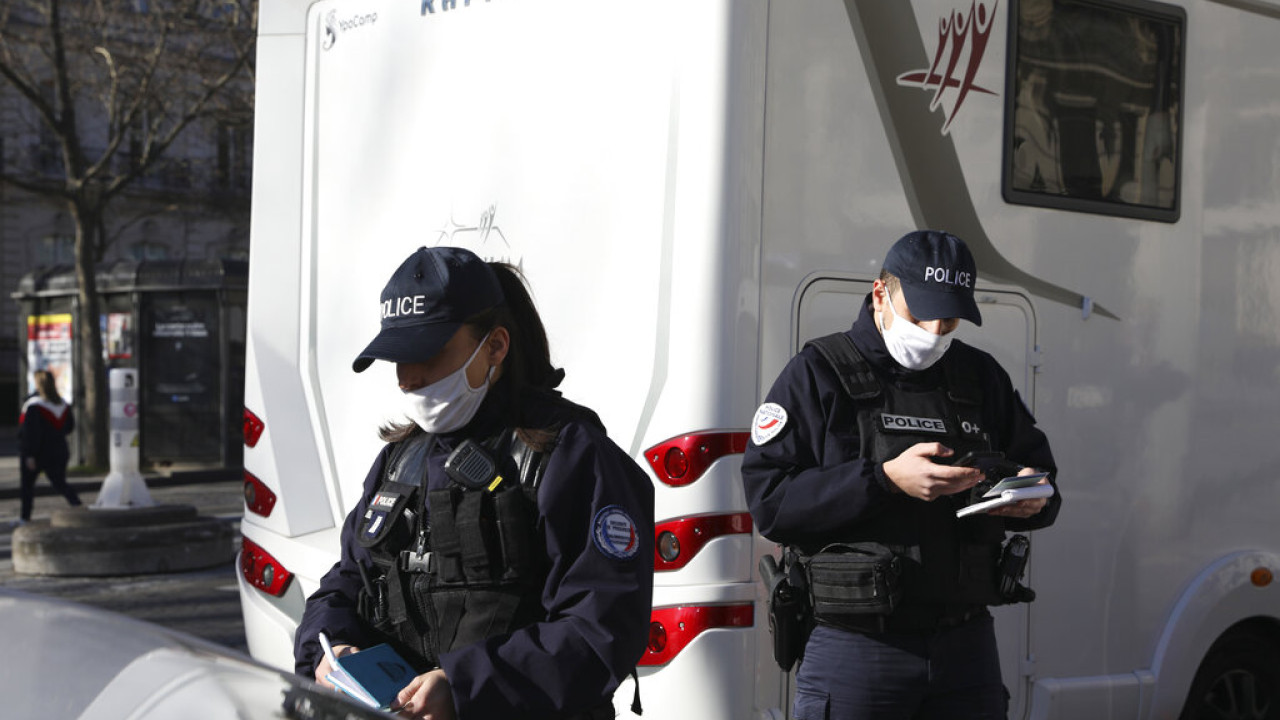 Qatargate: New raids on the European Parliament – Check on the offices of the subcommittee on human rights

The Strasbourg office of Michel Rioux, a member of the subcommittee on human rights, was sealed off

The police carried out new raids on the offices of the European Parliament on Tuesday, as part of the investigation into Qatargate and the MEPs allegedly involved in the mega financing scandal from Qatar.

According to Politico, its inspectors police appeared today at the Strasbourg offices, in order to check and identify new elements, based on the information that emerged after the latest statements of various actors.

According to the report, police investigators “sealed off” his office Michel Riouxa member of the subcommittee on human rights.

On Wednesday, Eva Kaili is in the interrogation room

On Wednesday, the four arrested for “Qatargate”, including Eva Kaili, will appear before the pre-trial department – where it will be decided whether they will be remanded in custody or released – according to a new announcement by the federal prosecutor’s office.

She herself, through her lawyer Michalis Dimitrakopoulos, declares her innocence to the charges against her.

Meanwhile, an emergency Conference of Presidents is underway today to vote on whether to terminate Kaili’s term under Article 21. However, she has already been stripped of her duties as vice-president of the European Parliament.

The announcement of the prosecution

So far, six people have been charged in the case. Four of them, including a member of the European Parliament, have been arrested. These suspects will appear before the pre-trial department on Wednesday.”

Investigations and legal provisions for those arrested

Since the start of operations, a total of 20 searches have been carried out, including 19 in private homes and this one in the offices of the European Parliament.

There were also different investigations in Italy on Sunday 11 December, supported by Eurojust.

The legal provisions for searches of the homes of Members of the European Parliament vary according to their nationality and location.

In specific terms, in the event that the investigation was carried out by Belgium on a Belgian Member of the European Parliament, the Belgian rules of immunity granted to Belgian Members of Parliament must be applied. In order to investigate a Belgian MEP, the Belgian constitution requires an order from the first president of the court of appeal at the request of the competent investigator and in the presence of the president of the assembly concerned (in this case, the European Parliament).

So both conditions were met this weekend. All this was done with excellent cooperation and with the support of the security services of the parliament, the announcement points out.

It should be noted that the existence of an offense “on its own” also makes it possible for them to act, and in particular to conduct investigations, even in case of parliamentary immunity.