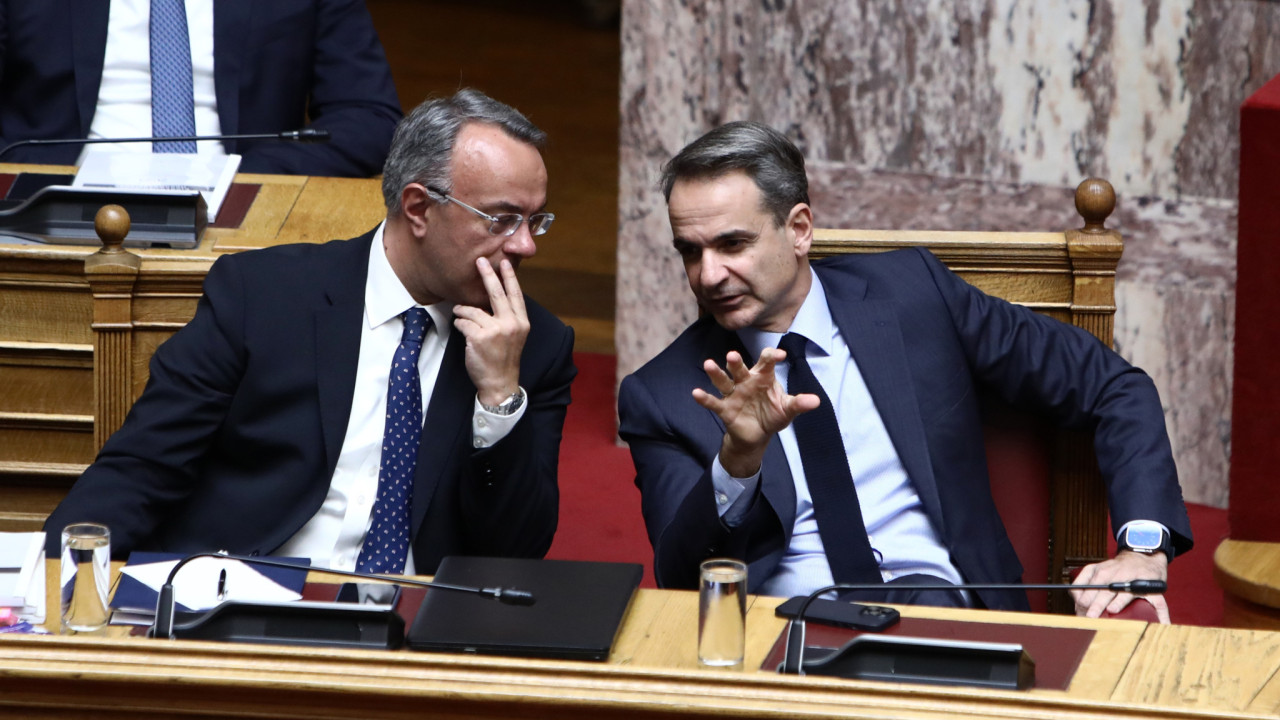 In the presence of Prime Minister Kyriakos Mitsotakis, the debate on the 2023 budget began in Parliament – Party staffs on full alert

His presence prime minister the budget battle began in Parliament. The speakers took the floor and Euclid Tsakalotos, as every year, asked for equality in the time of the speeches and on the part of the ministers. At the end of every year, the top bill of the country is the “mother of battles” between the government and the official opposition. These are the last impressions that the two gladiators of power will leave on the voters shortly before 2023, which is an election year. And it is the process that involves the character of a vote of confidence. The debate will end late on Saturday afternoon with the positions of the political leaders where all the lights will go down.

From the government camp they are preparing for his speech Alexis Tsipras which will be after all the matter. The cases of surveillances, of Andrea Patsis and Eva Kaili are expected to be at the center of discussion beyond market accuracy. “Dress rehearsal”, after all, took place last Thursday in the bill for the EYP, where the tones rose sharply. In SYRIZA, a meeting of the parliamentary group may have taken place and the heads of departments have analyzed the fields on which they will focus, however it is a fact that the weight will be given to the issues that are at the cutting edge of current affairs.

SYRIZA executives are already whispering that any new publications that may be released from noon on Saturday, December 17, may be the main “weapons” in the hands of Alexis Tsipras, demanding answers from the prime minister. In their rhetoric in Koumoundourou, they have also included a comparison of Swiss and Greek authorities in relation to the reflexes of dealing with complaints about corruption issues.

What is the opportunity they see in the government? The identification of SYRIZA with PASOK on the issue of wiretapping and Eva Kaili, they favor the majority to talk about “the two sides of the same coin”. They see that Harilaou Trikoupis suddenly says that she “does not know his former MEP” and this is something that Kyriakos Mitsotakis will exploit during the budget debate, if necessary. Given that there is still a portion of Charilaou Trikoupis voters who have not left the anti-SYRIZA front, the phrase of Nikos Androulakis in K.E. of the Sunday party that the N.D. should go to the opposition it will not remain unexploited. All the executives of the majority will not stop until the elections to remind the 2015-2019 period of the SYRIZA – ANEL government and especially the first seven months. And because the battle in the Parliament on Saturday will be based on the economy, the prime minister is expected once again to make a comparison of the actions of his own government with the previous four years

Facebook
Twitter
Pinterest
WhatsApp
Previous article
Qatargate: The hour of crisis – Today the decisions about Eva Kaili
Next article
In Brussels, Kyriakos Mitsotakis for the EU-ASEAN Summits and the European Council