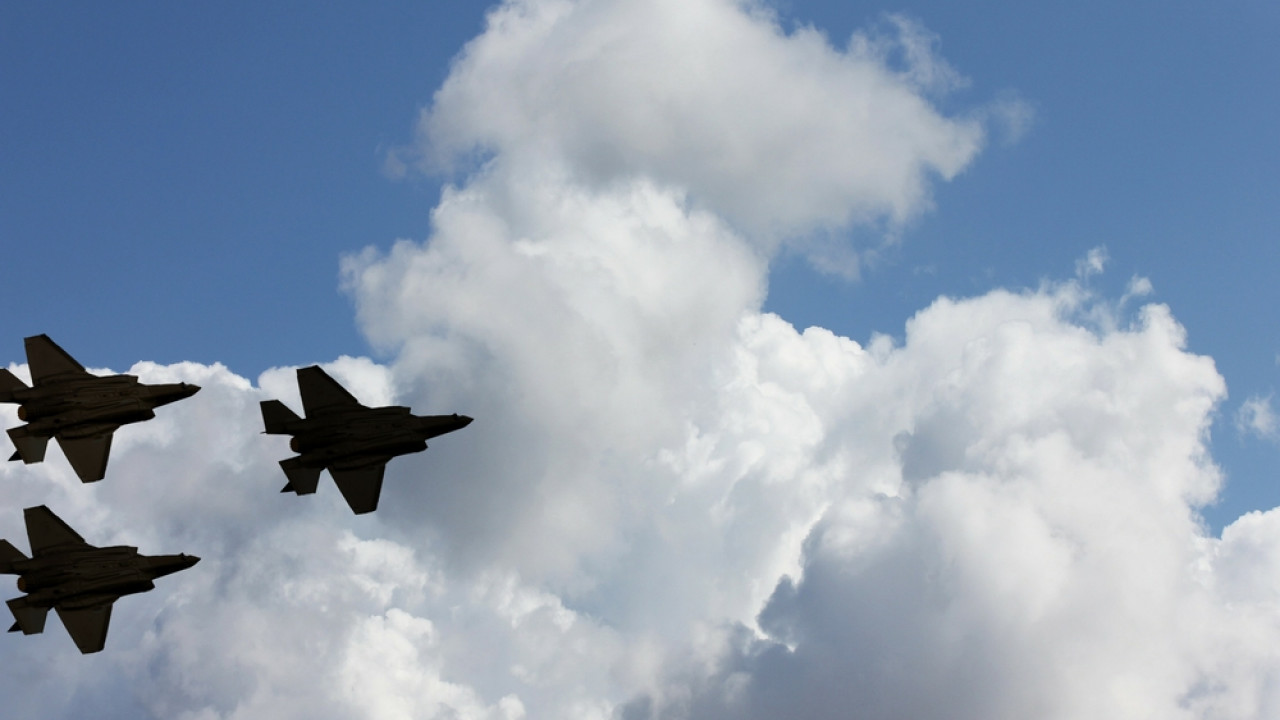 The Turks turn white into black: They claim that Greek fighters harassed Turkish

In fact, the Turks claim that the harassment took place in the context of a NATO exercise

After yesterday’s barrage of harassment, today the Turkish Ministry of Defense claimed that Greek fighters harassed Turkish fighters, which were participating in a NATO exercise carried out yesterday with the participation of an American radar.

According to the report by Stavros Ioannidis, the exercise referred to by the Turkish Ministry of Defense is not NATO, but a national exercise of Turkey to which a NATO flying radar was invited.

Before the said exercise started, Turkey made massive violations of the national airspace yesterday, with a formation of 16 planes southeast of Rhodes, violating the Athens FIR.

A total of 30 planes then took off, which were constantly in violation.

The Turkish fighters were identified and intercepted by Greek fighters.

On this occasion, the Turks claim that the exercise was harassed by Greek fighters.