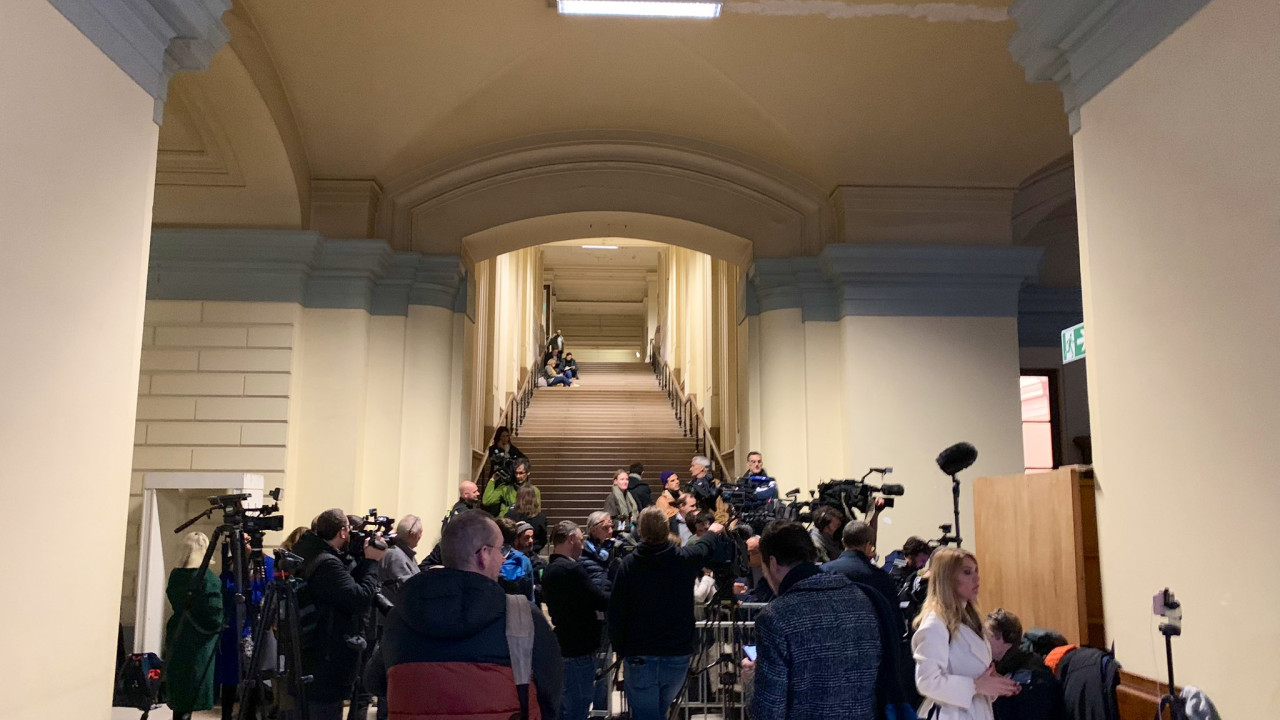 Qatargate: Hour zero for Eva Kaili – The judicial council is meeting for her fate

The time has come for her Eva Kaili’s apology regarding her involvement in the Qatargate scandal. In the Brussels courthouse, in addition to her lawyers, Andre Rizopoulos and Michalis Dimitrakopoulos, there are also a number of journalists who are waiting for the developments regarding the Greek MEP who was detained in the prisons of Aren in the previous days.

According to the Telegraaf journalist, Alexander Becker, Eva Kaili is currently in front of the judicial council, while he notes that the media present at the scene were not able to see her arrival.

The indictment is heavy for the now former vice-president of the European Parliament, while within the day it is expected to be decided whether she will remain in custody or not.

The goal of Ms. Kaili’s defense attorneys is to get her out of pretrial detention until the trial. We remind you that Ms. Kaili is accused of bribery, laundering “dirty” money and participation in a criminal organization. In the worst case scenario, the former Greek vice-president of the European Parliament can be sentenced cumulatively to 15 years in prison.

The well-known lawyer in Greece, Michalis Dimitrakopoulos, is a member of the European Parliament and former TV-star Eva Kaili. Vandaag de rechter bows over the question of ze longer in the prison van Haren bilbeit. #Qatargate pic.twitter.com/V7s00v1Dph

Her apology this morning is awaited with great interest. She herself will use the argument that she is the mother of a two-year-old child whose both parents are in prison and according to the latest information and according to what her Greek lawyer, Mr. Michalis Dimitrakopoulos, shared with the journalists, the defense her line will be based on the fact that she is innocent, that she did not know about her partner’s activities, nor about the relationship he had with Pier Antonio Pancheri, and that she always acted in the European interest based on her powers in the European Parliament. At this point, experts note, it will be of particular interest to see what evidence the Belgian judicial authorities have at their disposal.