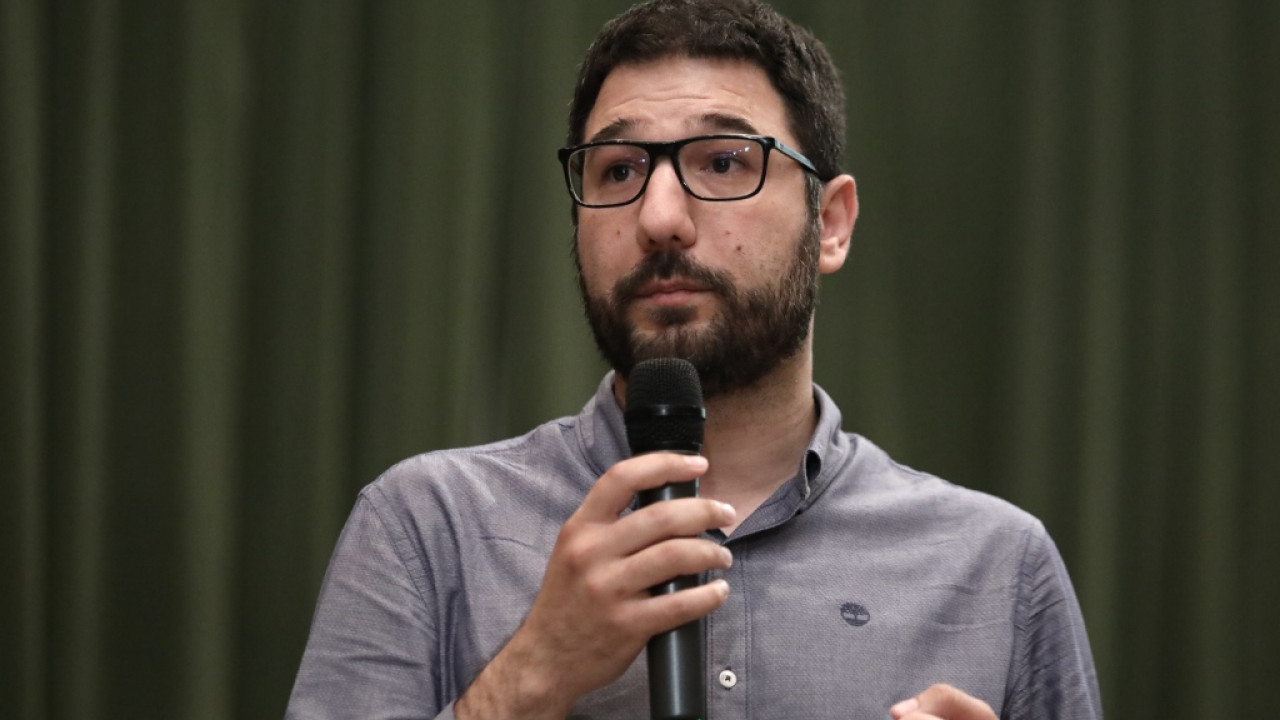 When we talk about accuracy we must also look at income, said the SYRIZA press representative

“Kyriakos Mitsotakis and the Mitsotakis policy must be defeated. That’s why we are fighting for a progressive government that will put an end to the injustice of profiteering, increase incomes in a fair way, support pensioners and regulate private debt”, stressed the press representative of SYRIZA-PS Nasos Iliopoulosspeaking to OPEN.

“We programmatically insist that things in this country must and can go differently!” he emphasized.

“Greece constantly registers negative firsts. If we look at today’s wholesale prices, they are at 239 euros in Greece, while France, Belgium and Germany are at 50 euros! Here we have the most expensive gasoline, and even after the subsidies in relation to the income we are the third most expensive country in energy”, he underlined, complaining: “The Mitsotakis government has given 8 billion euros to the providers! Who did he get them from? From the citizens. The same is the case with the additional 4 billion euros in VAT revenue. They did not arise because people consume more. Just as consumption is decreasing. We consume less, we pay more.”

Nasos Iliopoulos pointed out: “Another model is needed that will not subsidize profiteering in energy, but will be based on a public PPC. We are the only country that, in the midst of an energy crisis, privatized our basic tool! In October the providers were working with a 166% profit margin and this is destroying small and medium businesses as well.” He also emphasized that “measures are needed such as the reduction of VAT on basic foodstuffs and the VAT on fuel”.

And he added: “When we talk about accuracy we must also look at income. We are the only country where the basic wage is below what it was in 2010! The government with its budget continues to have the 13th pension cut. With the signature of Mitsotakis, we have more than 3.5 billion euros cut from the pensioners.”

Finally, he said: “We need a fair increase in incomes and a fair write-off of part of the pandemic debts to the tax and insurance funds and their regulation in a scheme of 120 installments.”

Facebook
Twitter
Pinterest
WhatsApp
Previous article
Opinion – José Manuel Diogo: Musk’s nihilism on Twitter reminds why the defense of democracy should be on the agenda
Next article
Afghanistan: Shocking 19-year-old who wanted to study: “I wish God had never created women”