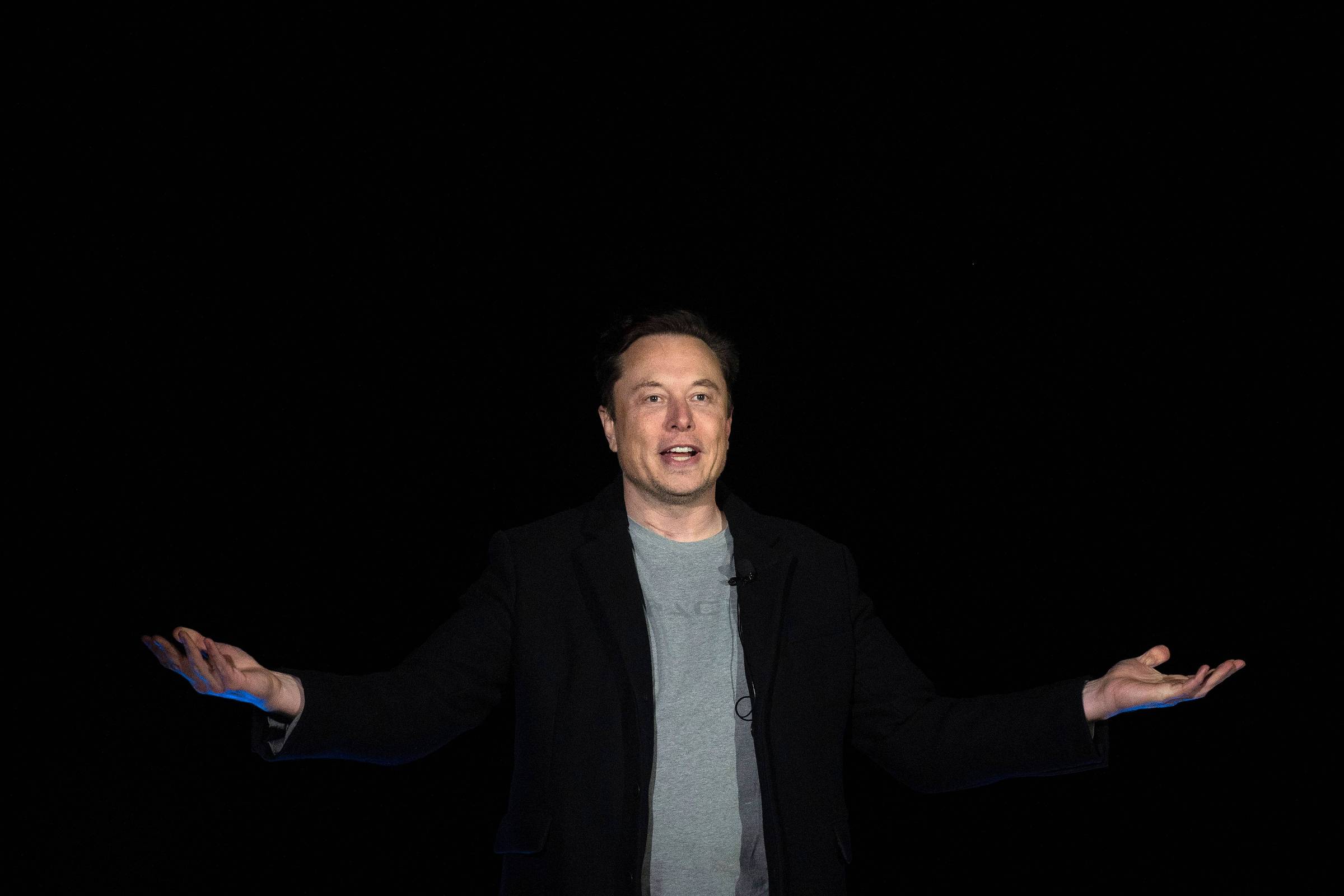 Opinion – José Manuel Diogo: Musk’s nihilism on Twitter reminds why the defense of democracy should be on the agenda

The scene looks like something out of an apocalyptic movie. In a setting half “Metropolis”, half Frankenstein, the genius leader, creator of all things, enlightened and lucid God Musk addresses the future of humanity in one of his usual homilies – this time in the form of a “tweet poll”. Am I or am I not? Am I or am I not?

I choose Elon Musk and his galactic popularity as the starting point for the last column of 2022 due to more than a simple agenda coincidence. Mr. Starlink is the perfect metaphor for the greatest challenge humanity has to respond to. The survival of democracy.

Because more important than working towards the 17 goals of the 2030 Agenda is defending democracy. And Musk represents, albeit without any guile, the biggest threat that hangs over it.

The sustainable agenda addresses important social, economic and environmental issues, but none of them mentions the word democracy. It promotes peace, justice and effective institutions and is based on the progress of the eight Millennium Development Goals, established between 2000 and 2015, but they also never referred to it.

Oblivion or compromise, the omission is serious, because guaranteeing the survival of democracy in a world connected globally —and permanently online— is the primary task of all agendas. Including this one. Democracy is its founding matrix and main actor. But it is not named.

Its disappearance from the most important agenda creates the dangerous illusion that it is not fundamental and —what is more serious— leaves it free to be used lightly by others, as is the example of the last poll that the Tesla entrepreneur made on Twitter .

He appropriated democracy when he said “if they vote for me to leave, I’ll leave”, but soon dropped it: “I’ll only leave when I find someone better than me”. He only leaves when HE decides. Where have we all heard this before?

Unlike musicians, soccer players or even the new “influencers”, more or less global —who talk a lot, but don’t have a stage beyond the will of their fans— the entrepreneur from Mars calls for his narrative the condiments of politics, until now only available in the constitutionally listed systems.

And it was under the aegis of this constitutionality that democracy and its institutions proved to be strong, resisting the attacks suffered. More recently here in Brazil and before that in the United States.

But where democracy is not protected by law, this does not happen: in countries like Russia and China and, more to the point, in contemporary and hyperconnected ecosystems like the one that Musk’s nihilistic genius buys and builds.

In more than 8,000 tweets since the beginning of 2021 (more than ten a day), the tycoon has manipulated unregulated cryptocurrency markets, made the stock prices of companies he owns go up and down, pretending to be God and dictator, using precisely as totalitarian argument democracy itself.

Contrary to what Donald Trump was or is still Jair Bolsonaro, Elon Musk is today an unelected politician – and, therefore, much more dangerous than those that democracy can defeat. This is also why the 2030 Agenda is insufficient; because if democracy is not guided, it will hardly survive.