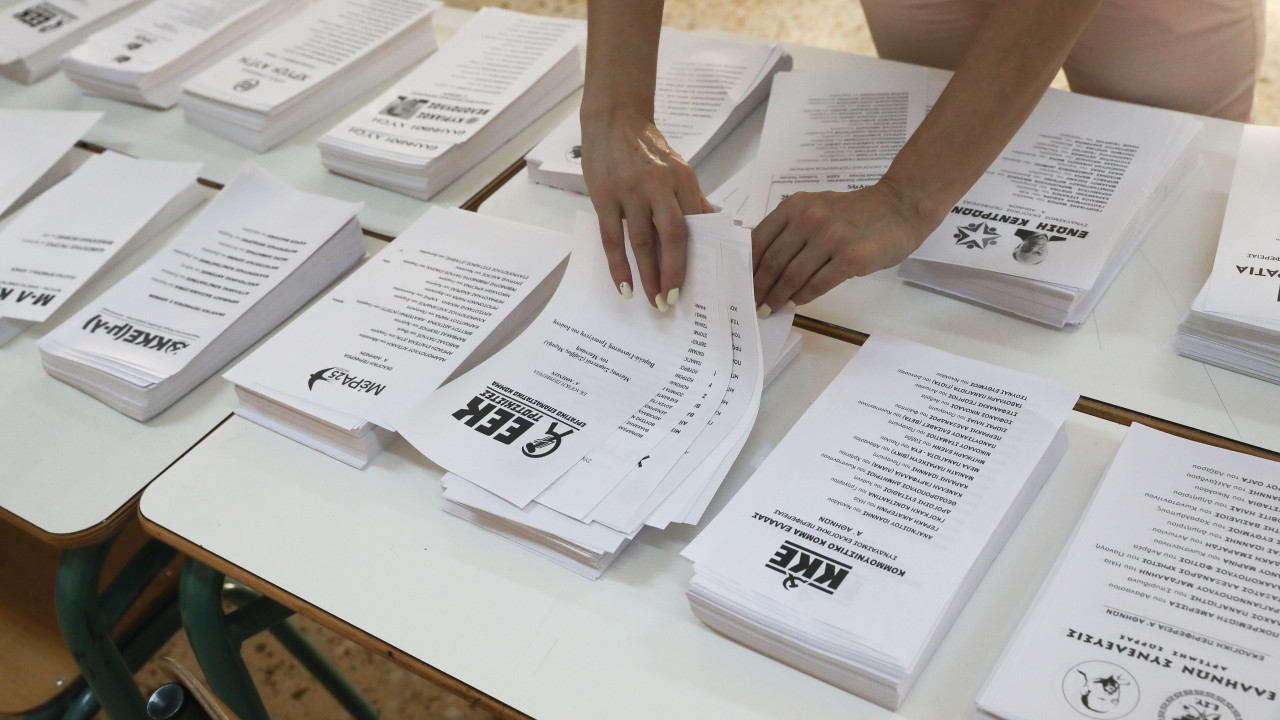 What were the parties waiting for to proceed with the announcement of their ballots? The official results of the 2021 population census. The balance is changing in 14 regions of the country and possibly the plans of the parties in relation to their candidates. Although more or less the changes were expected. The purpose of the current parliamentary forces is not only the large regions of Athens and Thessaloniki, but also how they will strengthen the ballots of the region with high-profile names.

The last two regions, in fact, are transformed into monohedral ones, which now become nine together with the Grevenathe Phocis, her Evrytania, her Kefaloniathe Lefkada, the Samo and the Zakynthos. The specific prefectures are “Russian roulette” for both the candidates and the parties. The geographical political map is colored based on the one seat available, without of course this affecting the final result since the distribution of seats is done proportionally based on the total percentage. There are quite a few executives, however, who want to avoid the “accident” of being outside Parliament.

As far as the large regions are concerned, the increase in seats in the large urban centers does not imply “relief” for the candidates. An “over-concentration of leaders” has been recorded, with several at risk of not getting the ticket for the next swearing-in at the Plenary of the Parliament. The 1st Athens with a population of 430,362 citizens (13 seats) and the 2nd Thessaloniki with 316,369 legal residents (9 seats) remained unchanged.

In the blue camp Marinakis, Bratakos and Nezis didn’t stop working on New Democracy ballots even during the holidays. The lists are expected to be in the hands of the prime minister at the beginning of the year. The interest was very high and it will take a lot of “scissors” in a special organizational meeting that will be held to close the lists. A special discussion will be held for the large regions, Athens, Thessaloniki, etc. The announcement is planned to take place “in waves” with the young probably having a small lead.

Respectively in the SYRIZA camp Svigou, Kalogirou and Vassiliadis keep the “surprises” they are preparing as a sealed secret. And they proved this with the selection of Popis Tsapanidou in the position of press representative, which was not leaked until the last moment. After the Lights, the Political Secretariat of the party will meet in order to announce, around January 10, approximately 80% of the candidates. In PASOK, the head of the Ballot Committee, Vangelis Argyris, is finalizing the final details until the party’s Central Committee convenes in mid-January and validates the names on the lists.

The self-reliance that New Democracy is looking for in the second ballots, the first place in the simple proportionality that SYRIZA seeks, but also the battle of the center for which the two contenders for power, together with PASOK, are clashing also goes through the persons they will nominate. Everyone is looking for the new executives who will form the strong team next to the captains, the renewal, but also the surprise that will make the difference. The blue faction at the end of the year adopted the tactic of attacking Harilaou Trikoupi with Koumoundourou watching, just the dispute between them. The “friendship attack” of Alexis Tsipras towards Nikos Androulakis will continue knowing full well that the president of PASOK cannot answer before the verdict of the ballot box the pressing question “with whom will he ally himself”. In the Parliament, in the mass media and through the tours of the leaders, the pre-election fight will culminate in 2023.