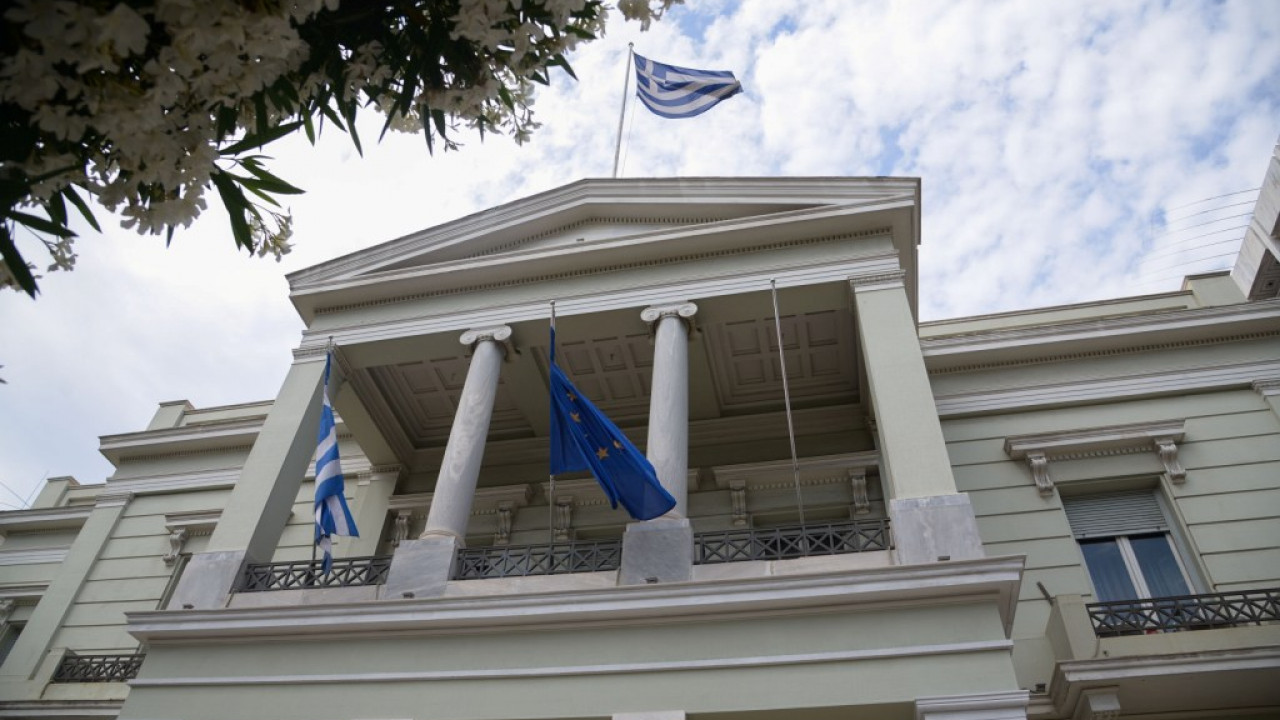 Athens’ resounding response to Erdogan: We continue to protect our sovereignty

“Greece has never tried, nor is it trying to impose fait accompli,” diplomatic sources point out

Diplomatic sources gave a resounding response to the provocative rhetoric of Recep Tayyip Erdogan and other Turkish officials. “We continue to protect our sovereignty and our sovereign rights. Greece has never tried, nor is it trying to impose fait accompli. On the contrary, it condemns every form of expansionism and revisionism,” the diplomatic sources point out.

He continues the, barren for Turkey, rhetoric of challenges Erdogan.

Ankara does not have a problem with Greece since it “doesn’t mess with” Turkey in the Aegean, the Turkish president said defiantly earlier on Saturday according to SKAI’s correspondent in Istanbul Manoli Kostidi.

“Those who are concerned about our rights and interests in the Aegean and the Eastern Mediterranean, we disappoint them in their enthusiasm,” said the Turkish Foreign Minister Mevlut Cavusoglu.

An article in the Turkish newspaper Hurriyet spoke defiantly about fear and panic in Athens, after the episode that took place in the Aegean.

Facebook
Twitter
Pinterest
WhatsApp
Previous article
Dimitris Manzos: “There should be serious information about the Parthenon Sculptures”
Next article
Billionaire Jack Ma to leave command of company that controls Alipay