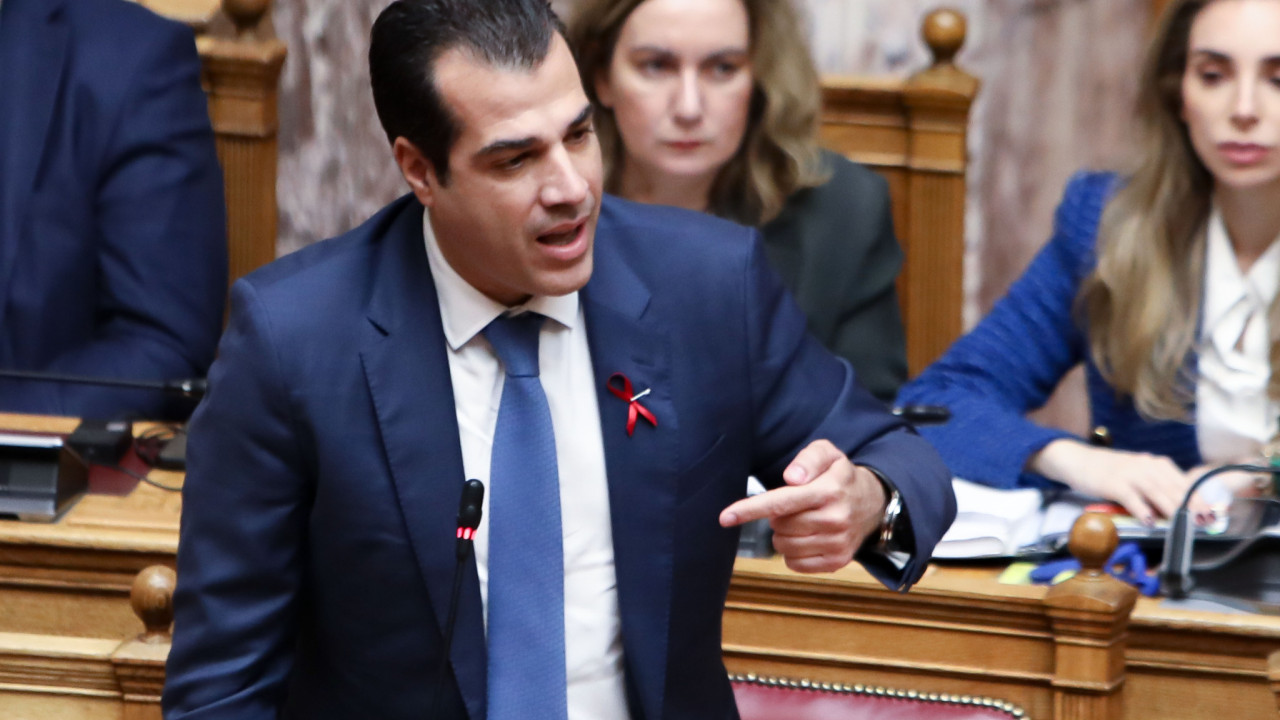 Pleuris’ answer to Tsipras on the drugs: Once again he is inferior to the circumstances

“All he cares about is his party benefit at the expense of public health,” the health minister said in his statement.

Statement-response to the allegations of the president of SYRIZA Alexis Tsipras on the shortages in medicines issued by the Minister of Health Thanos Pleuris.

“The drug shortage problem plagues all states and countries such as the USA, Germany, England, France and all EU countries with much more expensive drugs face greater problems than Greece.

The absence of raw materials has forced countries to ban the sale of specific agents, to put a ceiling on the purchase of medicines and to endanger the adequacy of medicines in their hospitals

Our country faces the problem to a lesser extent, due to the measures that have been taken but also thanks to the existence of a strong domestic pharmaceutical industry.

Already in the summer, we legislated to ensure medicines that are in short supply, provisions that SYRIZA voted against.

We have ensured full sufficiency in our hospitals and through emergency imports and substitution with Greek generics we are also dealing with shortages in private pharmacies.

So we are taking all the measures to deal with the suffering of the citizens and to normalize the market.

In all the other countries that face a bigger problem than Greece, there was no irresponsible opposition that tried to win small parties from this global problem.

Mr. Tsipras, once again, is inferior to the circumstances. He popularizes and slogans without any suggestion.

It gives the impression that he is referring to speculation, when he knows that he, as a government, changed the way drugs are priced in favor of the multinational interests of the pharmaceutical industry, and as an opposition, he did not support any measures to save on expensive drugs that secured for the public more than 450 million discounts.

His choice to meet not with all the institutional partners but with the outgoing president of the Pharmaceutical Association of Athens shows that he remembers the people who promised him that the pharmacies would be SYRIZA election centers and all he cares about is his party benefit in public health burden”.

Facebook
Twitter
Pinterest
WhatsApp
Previous article
Greek exports break all records in 2022 – Over 50 billion euros in the first 11 months
Next article
Berbock: Germany is on Cyprus’ side – The Turkish scenario of two states is rejected