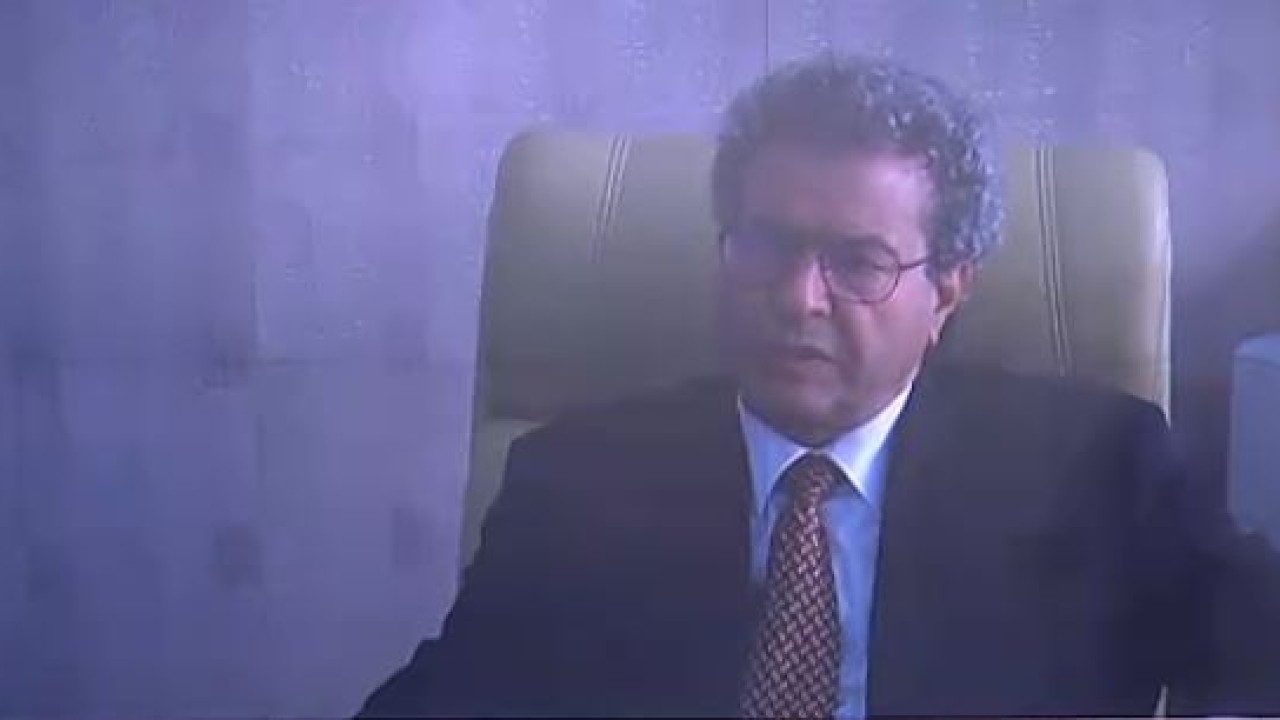 The Libyan oil minister, formerly a very close associate of the interim prime minister of Libya and Erdogan’s chosen one, Mohamed Aoun, seems to be trying to “throw the gratuitous shot” at the Turkish-Libyan memorandum.

He states that it is time for Libya to come to a friendly settlement with Greece, Egypt and Cyprus for the delimitation of maritime zones and even recognizes that the countries have the right to extend their territorial waters to 12 nautical miles and from there with the median line rule to delimit sea zones. Essentially, it rejects Ankara’s claims on which the illegal Turkish-Libyan memorandum was based.

It is recalled that yesterday Athens reiterated its intention to talk with the legitimate government.

Ministry of Foreign Affairs to Libya: Sanco Swift’s investigations are in areas of Greek jurisdiction and in accordance with international law of the sea

The Ministry of Foreign Affairs delivered yesterday to the Embassy of Libya in Athens a Verbal Communication with which it refutes the baseless allegations of “illegal” actions by the research vessel SANCO SWIFT.

Specifically, the Greek Ministry of Foreign Affairs states that the seismic surveys carried out by the research vessel, south of the Peloponnese and south-west of Crete, are taking place in areas of Greek jurisdiction, in accordance with the rules of the International Law of the Sea.

The coordinates of the areas in which the surveys are carried out are accessible to all interested parties through the publication of relevant NAVTEX.

The Greek side welcomes the reference, by the Libyan side, to the United Nations Convention on the Law of the Sea (UNCLOS).

However, it reminds the Libyan side that the two illegal and non-existent memoranda of understanding it has signed with Turkey (November 2019 and October 2022) flagrantly violate fundamental provisions of UNCLOSwhich also reflect rules of customary international law.

In addition, the Greek Ministry of Foreign Affairs emphasizes that these illegal memoranda ignore and violate Greece’s sovereign rights over its continental shelf, as well as its sovereign rights and jurisdiction over its Exclusive Economic Zone.

In the context of the historical ties of friendship between the two countries and their peoples, the Greek Ministry of Foreign Affairs reiterates its wish for the resumption of bilateral cooperation in a spirit of mutual trust.

Finally, with the aforementioned Verbal Communication, Greece expresses once again its readiness to continue negotiations with the Libyan government that will emerge after the elections, for the delimitation of maritime zones, based on the UN Convention on the Law of the Sea.