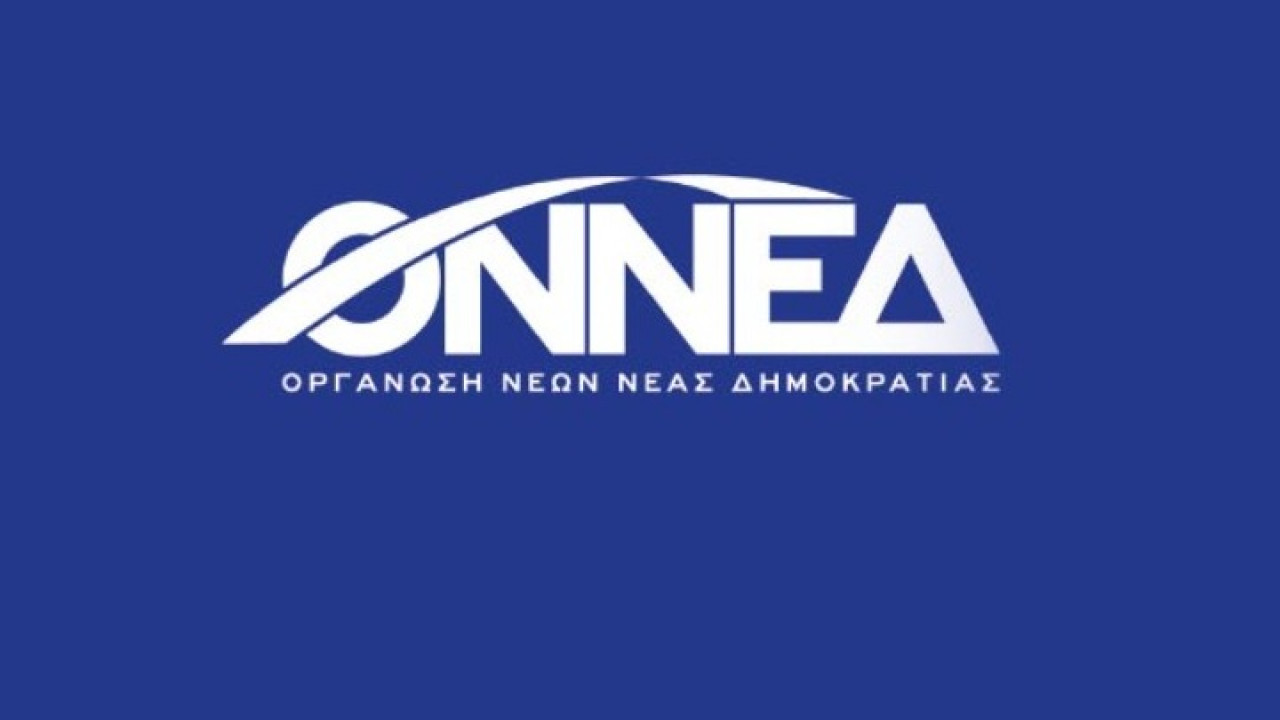 ONNED to Tsipras: His “how” is good, know-how is better

SYRIZA’s commercials are all it has done for young women and men, notes ONNED

ONNED responds to the communicative “charm attack” of SYRIZA president Alexis Tsipras to young people regarding housing and minimum wage issues with its announcement, in which it attempts to deconstruct all of SYRIZA’s objections by citing the government’s successes in housing, student benefits, youth unemployment and the minimum wage.

ONNED notes in detail in its announcement:

“The SYRIZA youth spots show only one thing: that if they had been concerned with the perspectives of young people while they were engaged in propaganda, they might have achieved something while they governed.

Unfortunately for Mr. Tsipras and his company, the young men and women of our country are able to compare his “deeds” with the work of Kyriakos Mitsotakis’ government.

– The minimum wage has increased from 650 euros to 713 and soon we will have a new, significant increase.

Young people, therefore, know who deceived them by promising magical solutions. And they still know that with the government of Kyriakos Mitsotakis they can house their dreams in Greece, with well-paid jobs.

SYRIZA’s commercials are all that SYRIZA has done for young people. And, luckily for us, he won’t get another chance to set our dreams back. And this is because the New Democracy will once again be an independent government with a strong mandate from all citizens, including young people. Because his “how” is good, but the know how is better”.