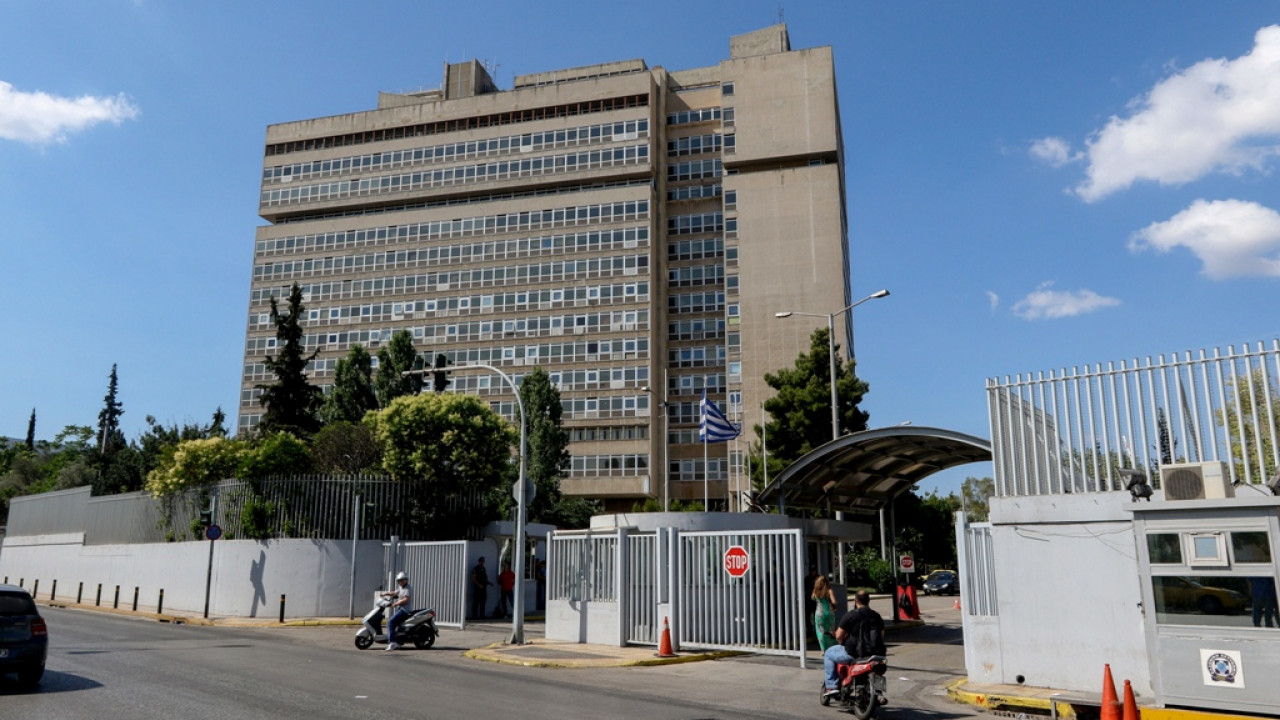 The answer of the Minister Citizen Protection in SYRIZA

The Ministry of Citizen Protection issued a statement stressing that “SYRIZA reverses reality”.

“Unfortunately, SYRIZA is once again following a sad toxic strategy of attacking and slandering both the political and physical leadership of the Greek Police. With obvious lies and deliberate omissions, he reverses his own responsibilities for the case”, it is said, while underlining that “the Greek Police Headquarters has already cited the data in its announcement, which prove that the claims of SYRIZA are false. Namely:

During SYRIZA, the EYP, which at the time was subordinate to the Minister of Citizen Protection, never informed – as it should have been – the Headquarters of ELAS about the case under investigation and the possible involvement of police officers.

The leadership of the Ministry of Citizen Protection at the time – from 2016 to 2019 – bears a heavy responsibility because it never informed ELAS about the case, while it was aware of all the evidence that existed. For this reason, certain officers were retained in their positions and continued to perform their official duties normally.

And today, the Official Opposition reaches the point, with proverbial political frivolity and opportunism, of positioning itself with an establishment concept against the separation of powers and referring to an ongoing judicial process which, in fact, will reach its end in a few days”

The announcement of the Ministry of Citizen Protection concludes by saying “let’s see what else they will think of writing in view of the upcoming elections and their upcoming electoral defeat”.

Earlier, the Hellenic Police Headquarters issued an announcement regarding reports of police involvement in a corruption ring.

The announcement in detail:

With reference to today’s announcement by the Opposition Officer and reports on the involvement – participation of police officers in a corruption ring, the Hellenic Police Headquarters clarifies the following:

The mentioned investigation of the year 2016 by the EYP was never brought to the attention of the Hellenic Police Headquarters.

In June 2020, on the occasion of publications according to which a competent criminal judge was conducting a preliminary examination based on a report by the EYP for the involvement of police officers in a corruption ring, the Headquarters of the Hellenic Police ordered the conduct of a Preliminary Administrative Examination.

It is noted that the person conducting the Preliminary Administrative Examination -P.D.E.- (the Inspector General of the Police of Southern Greece – Lieutenant General) requested from the competent judicial authority copies of the relevant case file, in order to constitute absolutely necessary material for the administrative investigation of case. The requested documents never reached the acting P.D.E. by the competent judicial authority.

Since 2016, when the EYP forwarded its investigation to the prosecution authorities, the officer referred to in the publications continued to be judged favorably in the regular judgments of 2016, 2017, 2018 and January 2019 and to serve in critical services. In July 2019 he was promoted to the rank of Brigadier General.

Also, reports about the removal of a case file by the Director of the Attica Security Directorate do not correspond to reality, as the case files are handled by Officers of the relevant services under the supervision of the Prosecutor’s Office.

Facebook
Twitter
Pinterest
WhatsApp
Previous article
Income Tax 2023: Who needs to declare? What is the discount table? clear your doubts
Next article
Investor may lead to loss with American and B3