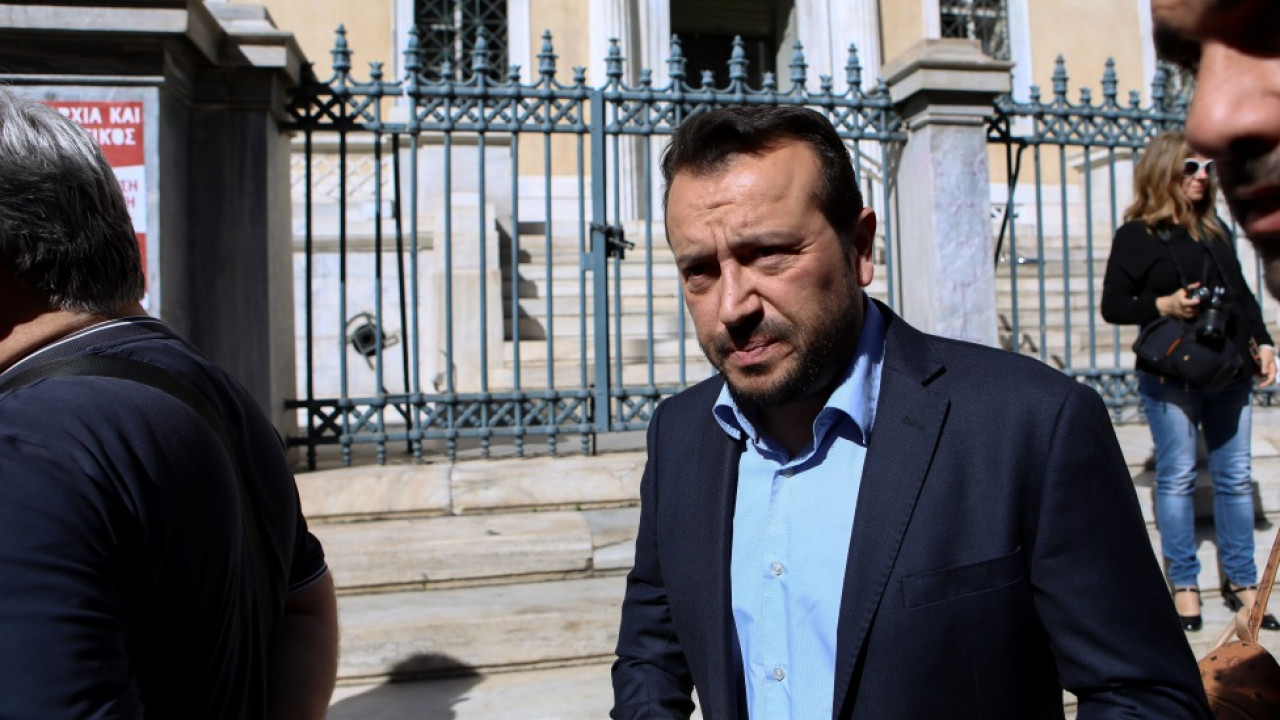 Ms. Diamanti testified as a witness at the special court and said that bags of money for SYRIZA left her employer’s office

With a lawsuit against the witness of the special court, the businessman’s secretary Christou Kalogritsa, Ethalia Diamanti, answers former minister Nikos Pappas. He characterizes Ms. Diamanti as a false witness. It is recalled that the witness said that bags of money for SYRIZA were leaving her employer’s office. The case is already causing the reactions of the parties and both ND and KINAL are asking for explanations from SYRIZA.

Mr. Pappa’s statement officially announcing that he will sue the witness follows:

The false witness secretary of Mr. Kalogritsa will be called for what she said to the Special Court to face the truth and the Greek Justice, after a lawsuit that I file against her.

However, the submitters of this false testimony, who once again choose the path of mud against SYRIZA, only betray their panic.

In the face of the wave of revelations about the party with public money and the abuse of the rule of law, they invent unsupported and meaningless distractions.

However, their study to immediately subscribe to the perjury reveals that they are hiding behind it.

Let them continue like this.
Their very mud will suffocate them.

Facebook
Twitter
Pinterest
WhatsApp
Previous article
A 27-year-old foreigner who molested an 8-year-old refugee child in a shelter is finally in prison
Next article
EUR/USD: A consistent course with the return of risk appetite