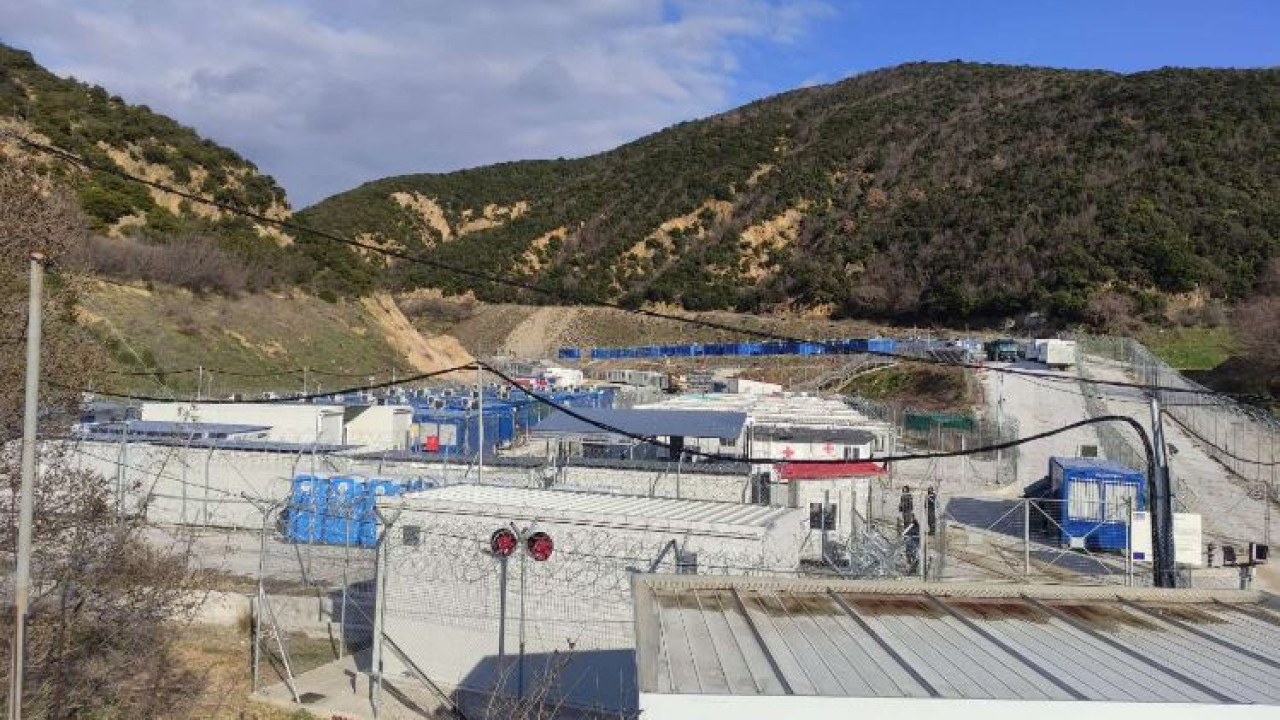 Examining the case in the second degree, the Court found the accused from Afghanistan guilty of seduction of minors on a continuous basis

A 27-year-old foreigner who sat on the bench of the Mixed Court of Appeal of Thessaloniki, was sentenced to 6 years in prison, accused of sexual acts against an 8-year-old boy, in a camp for refugees and immigrants in Northern Greece, where both were accommodated.

Examining the case in the second degree, the Court found the accused, originally from Afghanistan, guilty of seduction of minors on a continuous basis, while acquitting him of the act of attempted rape. At first instance he was sentenced to 9 years in prison. After his conviction, without recognition of mitigation, he returned to prison.

According to the case file, the acts were committed in September 2020 and were investigated by the police following complaints from guests at the camp, who testified as eyewitnesses.

The minor refugee child confided in his father what had gone before, while he was examined, in the presence of a child psychologist, by police officers, confirming the complaints. Two months later, the arrest and pretrial detention of the 27-year-old followed.

In his confession, he denied the accusations, while speaking of fraud against him. “The only reason they reported me was to speed up the process of granting a residence permit in the country,” he said characteristically, attributing fraud to the complainants.