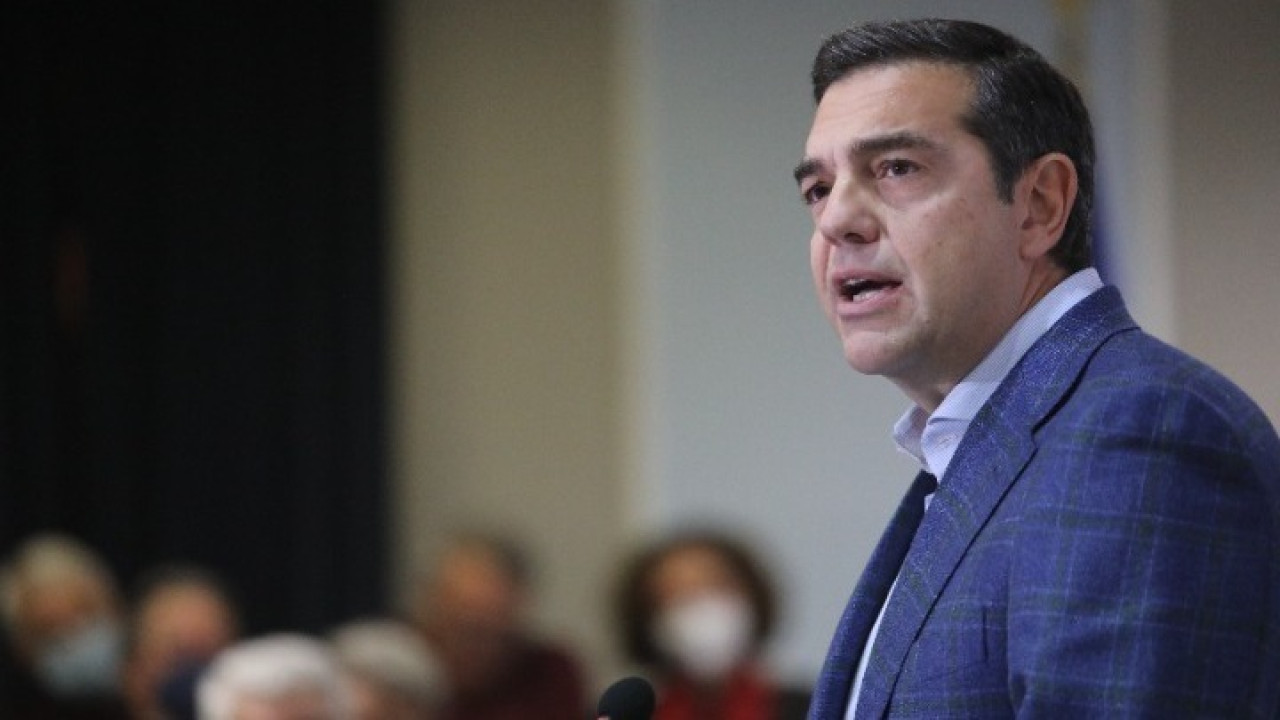 According to information, Mr. Tsipras underlined the need for the Parliament to immediately respond to the request of the head of the Independent Authority.

According to information, Mr. Tsipras underlined the need for the Parliament to immediately respond to the request of the head of the Independent Authority.

He also emphasized that the response to Mr. Rammos’ request and the summoning of the president of ADAE to the Parliament regarding the wiretapping scandal and the findings of its audits is a matter of major institutional importance.

At the same time, Mr. Tsipras expressed the opinion that the call of Mr. Rammos must be made with the consent of all parties.

Obviously, it can also be done with the procedures that the Regulation provides for 2/5 of the committee, i.e. the parliamentary minority, but such a possibility would be a blow to the prestige of the Parliament and would undermine the institutional dimension of the issue, as it would show the parties to argue even about what the Constitution stipulates.

In this context, the President of SYRIZA PS asked Mr. Tasoula to reconsider his position and explained to him that in any case the parliamentary majority of ND will take the historical responsibility of its decision.