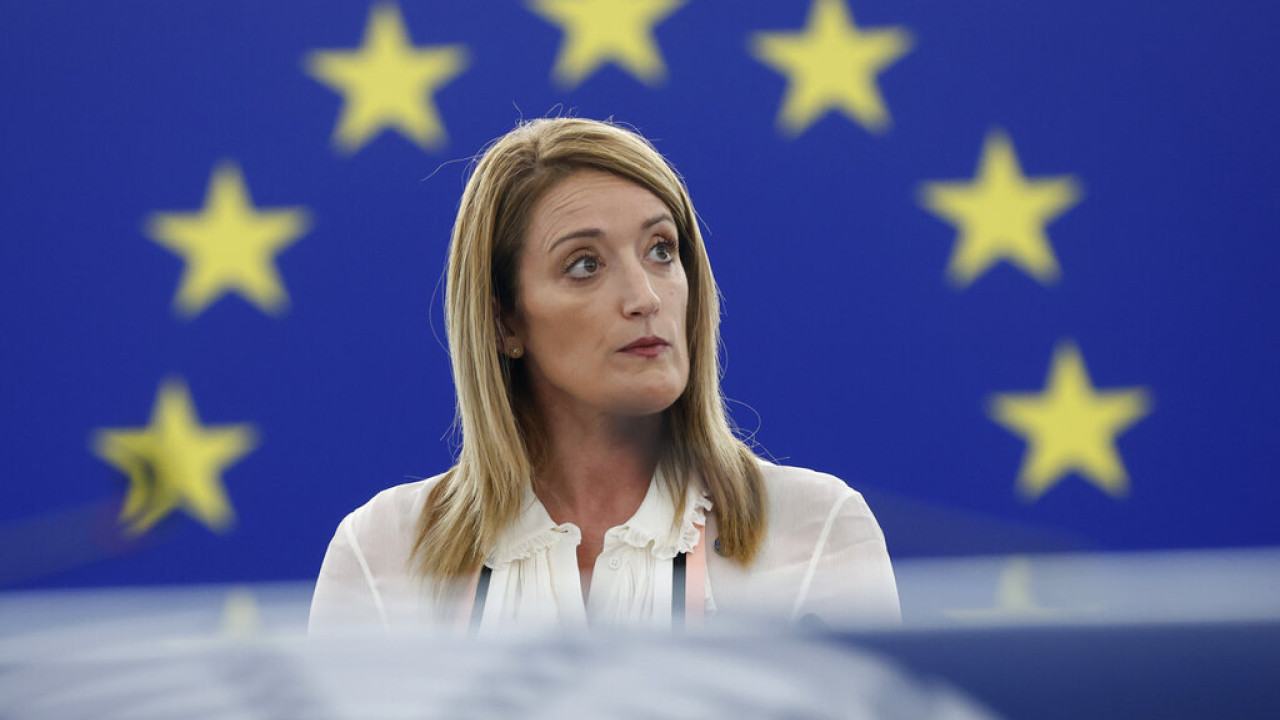 A salami, a champagne, a scarf, are among the gifts that the president of the European Parliament has received

One salami, a bottle of champagne, a scarf, a blue statuette representing a sheep, a book entitled “La Martinique d’antan”…are included in the long list of miscellaneous things.

The gifts these were offered in the last 12 months and were recorded in a public file of the European Parliament on 12 January 2023. However, the rules of procedure stipulate that MEPs must declare gifts no later than the end of the month following the month in which the gift was received.

A spokesperson for the president of the European Parliament said her move was aimed at enhancing transparency and setting an example, as well as a break with the practice of her predecessors.

And why did Roberta Metsola not meet the deadlines for recording the gifts in the public registry? The spokesman cited “a practice” in which presidents are not subject to this rule. However, he gave the assurance that Roberta Metzola, from now on, will follow the rule.

“The president of the Parliament is in the current system the only person who can enforce the application of the moral rules and consequently her behavior must be exemplary,” said Alberto Alemano, professor of European Law at the Ecole des hautes études commerciales ( HEC) of Paris, making the assessment that the MEPs have not realized the magnitude of the explosion caused by the investigation of the Belgian judiciary into the corruption scandal within the European Parliament.

Last week, Roberta Metzola presented to the presidents of the parliamentary groups a package of 14 measures to reform the institution and deal with foreign interventions.

Among them, the ban on access of former MEPs to the Parliament, who until today kept the door open and the registration in the transparency register of all external speakers.

Facebook
Twitter
Pinterest
WhatsApp
Previous article
Communication between Tsipras and Tasoula regarding the summons of Rammos to the Parliament committee
Next article
Americanas: request for judicial recovery comes out in the ‘next days or in the next few hours’