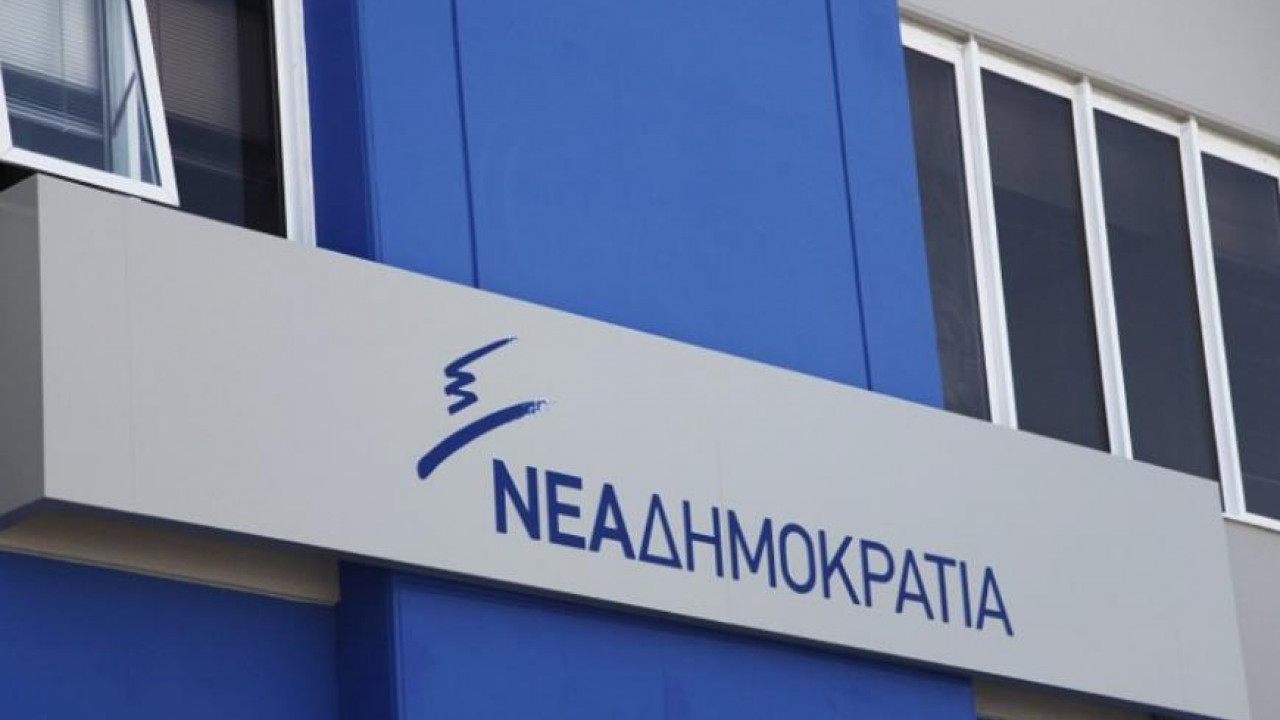 ND for depositions at the Special Court: Where is Alexis Tsipras hiding?

“We are waiting for the answers and we will continue to ask for them no matter how much he tries to avoid them” says New Democracy in its new announcement.

In a new announcement, the ND talks about Alexis Tsipras’ silence in relation to what is being reported to the Special Court and notes that it will continue to ask for answers “no matter how much it tries to avoid them”.

The new announcement of the ND:

“Mr. Tsipras’ silence on the revelations at the Special Court continues! Where is Mr. Tsipras hiding? Silence on the named, sworn complaints about bags of seven-figure sums that ended up in his party.

Disagreement for the sms distribution of percentages between channel heads for the SYRIZA channel, with 51% “undivided” in Kalogritsa and “A2”!

Silence on the questions about whether his then closest partner Mr. Pappas was acting voluntarily!

No answer as to why no one has sued Mr. Kalogritsa, if everything he has been complaining about for so many years is false and slanderous.

How long will Mr. Tsipras hide?

Doesn’t he feel the need to talk about all this so burdensome for his party?

We await the answers and will continue to ask for them no matter how much he tries to avoid them.”

Facebook
Twitter
Pinterest
WhatsApp
Previous article
The Happy Traveler in India and the Taj Mahal – Watch the trailer
Next article
Do you know everything about the Americana crisis? Quiz test

Mitsotakis to Japanese businessmen: Greece has turned a page – Consider it as an investment destination

Tsapanidou: “The Mitsotakis scandal has now been blamed on the entire New Democracy faction”