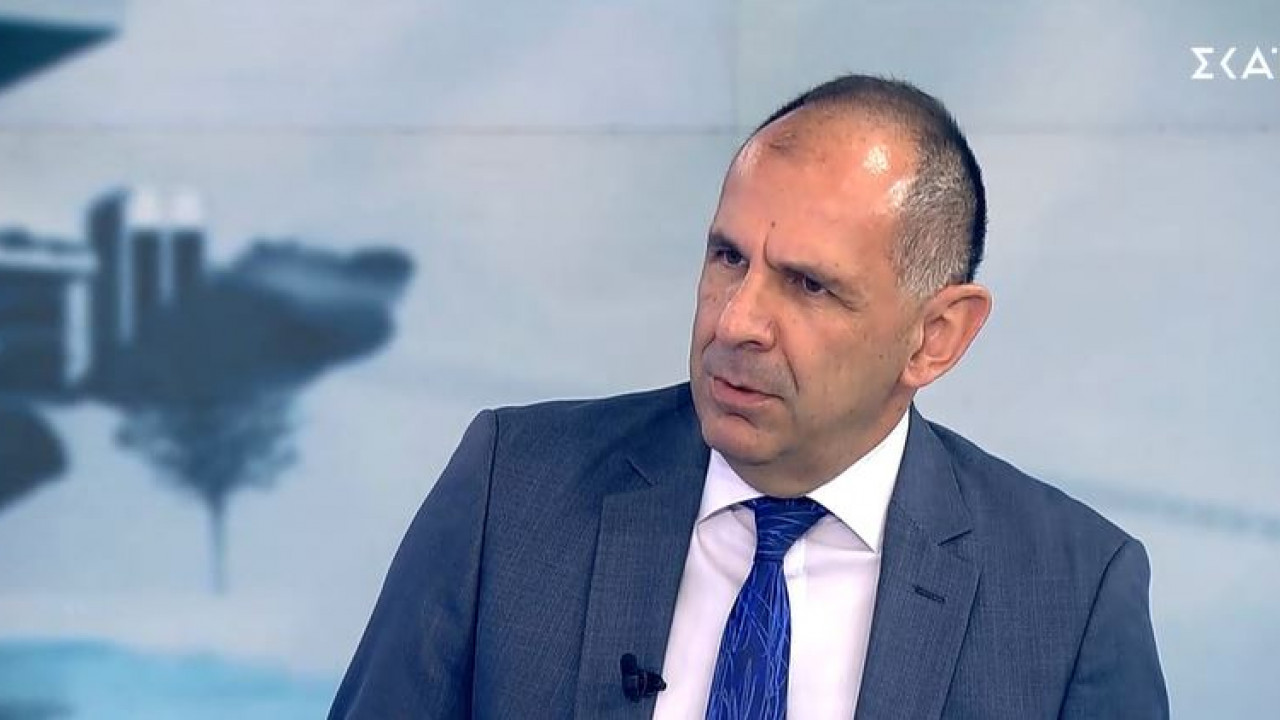 Gerapetritis to SKAI: The proposal of censure is welcome – ADAE should have informed the prime minister first

In the political confrontation that culminates after the exhibition of the president of ADAE Christos Rammos regarding the surveillance, the Minister of State Giorgos Gerapetritis mentioned in the show “Today” on SKAI.

The Minister of State he argued that in the event that a motion of censure is filed today in the Parliament, during the discussion of the health ministry bill, it is “welcomed” and we will be “grateful” to him as, as he said, it will be an opportunity to “discuss the two government terms”.

Regarding the “hot” issue of monitoring Mr. Gerapetritis expressed the question “how is it possible that the leader of the official opposition knew the persons who are allegedly being monitored and who just yesterday ADAE informed the prime minister”. He even claimed that the government had no information and no report from the National Intelligence Service had reached Mr. Mitsotakis.

When asked if the EYP proceeded with decisions that exceeded its competences, Mr. Gerapetritis said that “if this happened, it is reprehensible”, adding that when the prime minister was informed of the lifting of Mr. Androulakis’ confidentiality, there was an assumption of political responsibility and a new framework that called to treat the systemic pathologies of EYP”.

The Minister of State emphasized that “issues of national security should not be part of the political game”, turning the “fire” to the president of ADAE to whom he attributed responsibility for how it is possible to inform Mr. Tsipras first and then Mr. Mitsotakis.

“The ADAE is not a court. The legislation provides for the briefing of the political leadership and party leaders on matters of national security. For the first time, Mr. Rammos chose to change the interpretation of the legislation and to inform Mr. Tsipras first”

With this energy to give “personalized information”, as he said, “Mr. Rammos becomes part of a political game a few months before the elections”.

To the question of whether with this action the president of ADAE becomes accountable, Mr. Gerapetritis said that “there are courts that judge similar cases”, adding that if Mr. “Rammos had findings that there was a constitutional violation, he should have informed the prime minister”.

Finally, he said that for 3.5 years, Mr. Rammos has never spoken to the prime minister.

Facebook
Twitter
Pinterest
WhatsApp
Previous article
Market: The transition of BNP Paribas’ financing activities to low carbon will be 80% complete by 2030
Next article
Paris Hilton: She became a mother through a surrogate – She revealed it herself