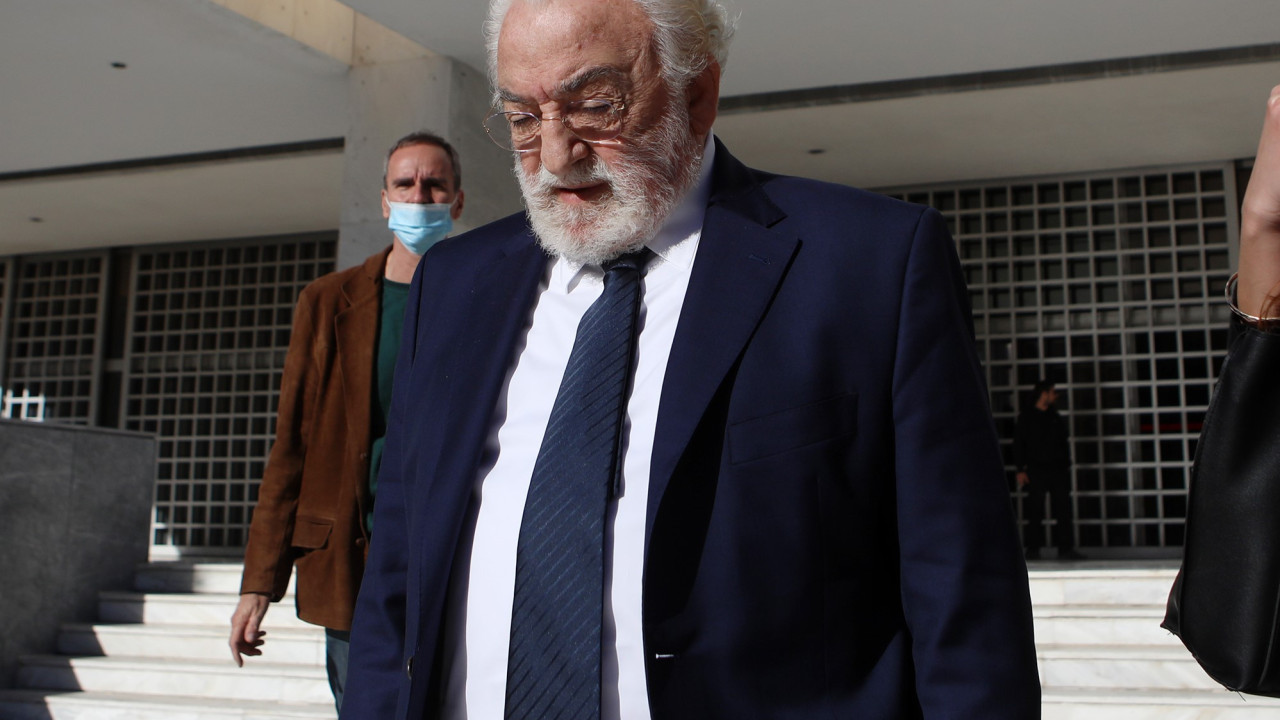 Secretary Kalogritsa’s statement to the prosecutor

The prosecutor of the Special Court proposed it – her proposal, if accepted, is setting the stage for developments

The prosecutor of the Special Court requested that the minutes of the trial with the complaint of the secretary of the businessman Christos Kalogritsa, that “bags and envelopes with money were going from the businessman’s office to the SYRIZA party”, be sent to the prosecutor for investigation.

The proposal of the prosecutor, vice-prosecutor of the Supreme Court, Olga Smyrlis, if accepted by the Court, initiates new data on the matter in question with an imminent prosecutorial investigation.

“The authority of the Special Court must be preserved. I say this because it should not become an arena for political confrontations here, not to say an arena. Whatever is contributed to the case for suitcases, money, etc…we are obliged to act accordingly. That’s why I will request that the minutes be sent to the prosecutor’s office to be checked,” said Mrs. Smyrli during the development of her proposal.

The public prosecutor’s office also proposed the rejection of the objections of the Pappa side, for forgery of the electronic messages between the former minister and the businessman Christos Kalogritsa, but noting, among other things. “Sms fall under the concept of privacy. We should weigh the legal goods. The privacy of private life but also that of a fair trial. The evidence that exists must be put to judicial investigation. I am of the opinion that all the evidence must be made available to the court and evaluated.”

Regarding the way the messages have been recorded, that is on paper, Mrs. Smyrli noted: “we do not have these messages recorded in the appropriate way, as is done by a competent authority. There is no seal of approval so they will be freely evaluated. In any case, they will be evaluated with this parameter.”

Earlier, the businessman’s advocate, Angelos KarachAlios, presented graphological expertise both for the secret diary of Christos Kalogritsa, secretary of Ethalias Diamantis, and for the messages that were presented to the court.

“The graphology was done by Mrs. Kambouri, a distinguished graphologist. From the research, inspection and comparison of the documents, it emerges that the passages of the diary in relation to the writing sample of Thalia Diamantis seem to be identical in all three zones of the graphic space, without any sign of imitation, leading directly to Thalia Diamantis as the real author of the upper leaves” says the graphologist.

According to her, not even the messages presented to the court show fragmentation, while there is coherence of the conversations, whenever according to the graphologist they have not been altered.

Facebook
Twitter
Pinterest
WhatsApp
Previous article
China announced millions of cases and thousands of deaths but… for 20 days ago
Next article
With Filipe Soares, PAOK’s team for Leoforo