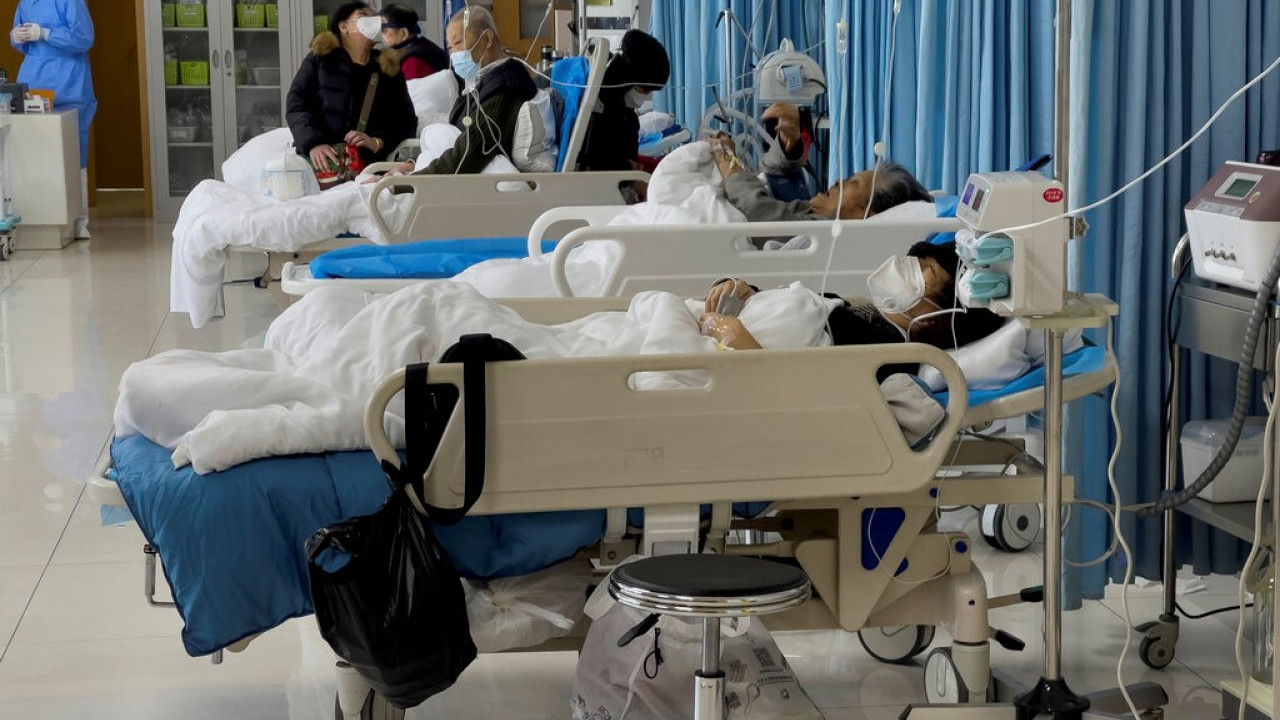 On January 4 – at the peak of the epidemic – deaths from Covid19 exceeded 4,000, according to government figures

Data on the progress of the new wave of the coronavirus epidemic in the country was announced today by the Chinese Center for Disease Control and Prevention, but these are already out of date as they relate to a report at least 20 days earlier.

On one day around December 22, new cases topped 7 million.

The figures come after a prominent government scientist said over the weekend that 80% of China’s 1.4 billion people have already been infected, ruling out the possibility of a major resurgence of the disease in the next two to three months.

Nearly 60,000 COVID-19 patients died in hospital as of Jan. 12, nearly a month after ending its strict zero-COVID policy, according to government data.

But some experts say that figure likely greatly understates the true impact of COVID-19 on the country because it excludes those who die at home and because many doctors have said they are discouraged from reporting COVID as a cause of death.