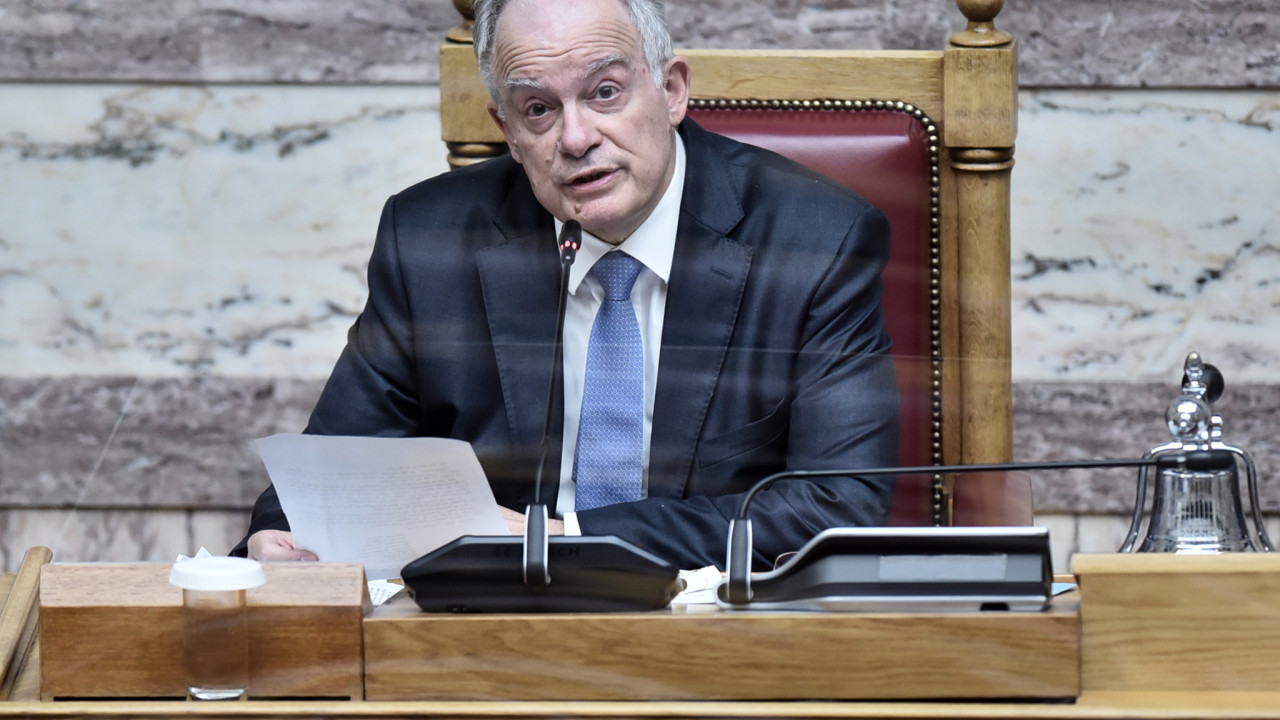 At 6:00 p.m., the debate on the motion of no confidence tabled against the government begins the president of SYRIZA Alexis Tsiprasas announced by the Speaker of the Parliament, Konstantinos Tasoulas.

“Proposition of no confidence” is the proposal submitted by an opposition party to the Hellenic Parliament, in order for the House to withdraw its confidence from the government or from one of its members.

The regime governing the procedure is primarily described in article 84 of the Constitution and in more detail in article 142 of the Rules of Procedure of the Parliament. According to Article 84, the motion of no confidence is tabled if it is signed by 1/6 of the total number of MPs (i.e. out of 60 MPs) and must clearly include the issues for which the MPs withdraw their confidence from the government as a whole or by any of its members.

The MPs submit the proposal to President of the Parliament during a public meeting of the House. In the event that the motion is signed, as mentioned above, by the minimum required number of deputies, then the Parliament suspends its work for two days, unless the government requests that the debate on the motion of no confidence be started immediately.

As far as the time limits are concerned, the Rules of Procedure of the Parliament point out that the debate in the Plenary is completed no later than midnight on the third day from its start with a roll-call vote. According to article 142 of the Rules of Procedure of the Parliament, the debate on the motion of no confidence begins with the speech of at least two deputies from those who signed it.

At the same time, until the end of the speech of the two MPs, the complete list of speakers who will be placed before the Plenary is drawn up.

In order for the proposal against the government to be accepted, it must have been upvoted by an absolute majority of the entire number of MPs (151 MPs).

He points out that a motion of censure cannot be submitted again, if a period of six months has not elapsed since the rejection of a previous similar motion, unless it is signed by an absolute majority of the entire number of deputies.