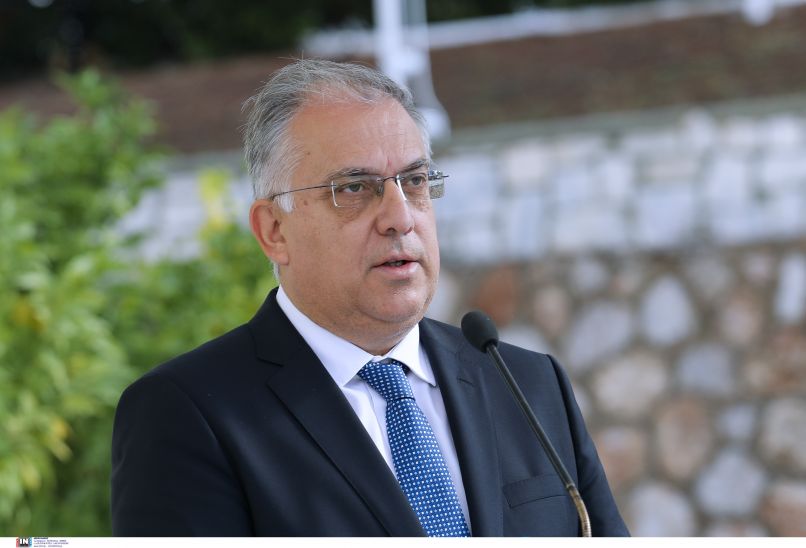 Theodorikakos: We are steadily and persistently strengthening the presence of the police in the Basin

Great business for fight of organized crime held today the the Greek policein the center of Athens, by order of the Minister of Civil Protection, Taki Theodorikakou. They participated in the operation 200 police officersfrom OPKE, DIAS, MAT, “Panthers”, Traffic and Security.

“Today’s multifaceted operation of the Greek Police in the center of Athens is part of an overall organized plan. “With our continuous action we bring key blows to illegal immigration, drug trafficking and illegal trade that harms legal companies and employees”, stressed Mr. Theodorikakos for the company, while adding: “We are steadily and persistently strengthening its presence police in the center and neighborhoods of the Basin so that all citizens feel much safer. “

According to the Ministry of Civil Protection, 435 people were checked, while, among others, 7 arrests and 125 arrests were made.

Particularly, the results of the operation are as follows:

– 125 adductions illegal immigrants, foreigners, who lacked the necessary documents and were taken to PROKEKA in Amygdaleza.

– 4 arrests for drugs, while in one case 23 grams of heroin were found.

– From 1 arrest for trafficking, possession of a forged document – passport and fugitive, against whom a conviction was pending.

– 54 traffic violations for parking of which 11 license plate removals.

– 23 various other traffic violations (such as helmet and seat belt).

– 25 controls in health stores, without violations.