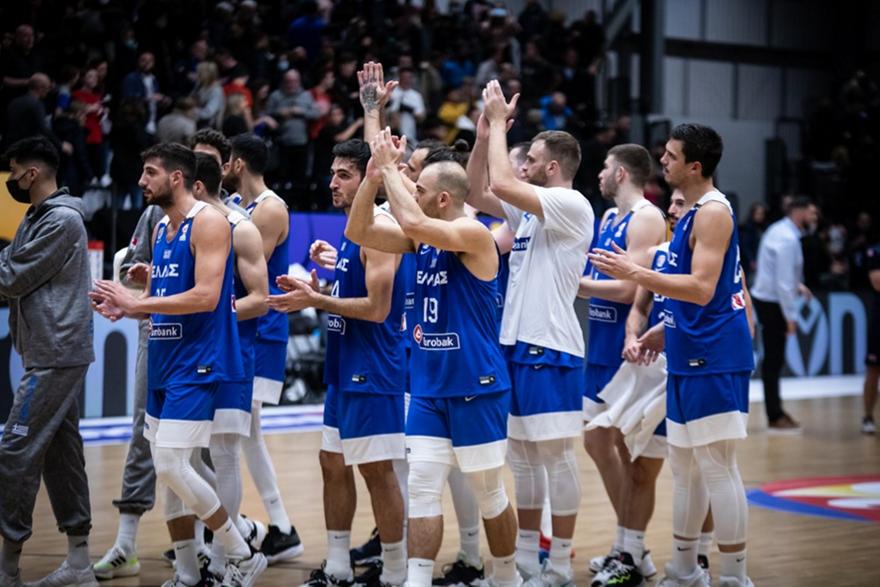 “Final” with Belarus for the National

THE defeat by Great Britain in Newcastle hurt her National, but in order not to get even more involved in 2023 World Cup qualifiers, is called today (17:00, Novasports, News Bulletin 247 and sport-fm.gr) to win the match with Belarus in “Alexandreio”.

THE Sotiris Manolopoulos who, having recovered from the coronavirus, will sit on the bench, this time has the available Leonida Kaselaki, who was integrated on Friday after completing his obligations with Panathinaikos. There are no competitive problems for the Greek team that hopes for a significant presence of fans, although the PAOK-Aris football derby is in the spotlight.

THE Belarus may be 51st in the world in the FIBA ​​ranking and 28th in Europe, but it is not easy prey. He proved it by defeating Turkey 84-70 in the premiere in Minsk. The only 39-year-old coach, Rostislav Vergun, has a roster in which the 34-year-old center with a career stands out and in the Euroleague Archim Parahuski who plays in Parma Perm, the 23-year-old forward Maxim Salas who plays in Burgos, but also most of the players participates in the VTB League.

Referees of the match will be Oscars Luτσιi ((Latvia), Carsten Straube (Germany) and Dariusz Zapolski (Poland).

First match after 21 years with Belarus

Greece has faced Belarus four more times in the past, all for the Eurobasket qualifiers. The most recent match was 21 years ago. The Greek team counts three victories in an equal number of matches. Analytically:

The program of the day: