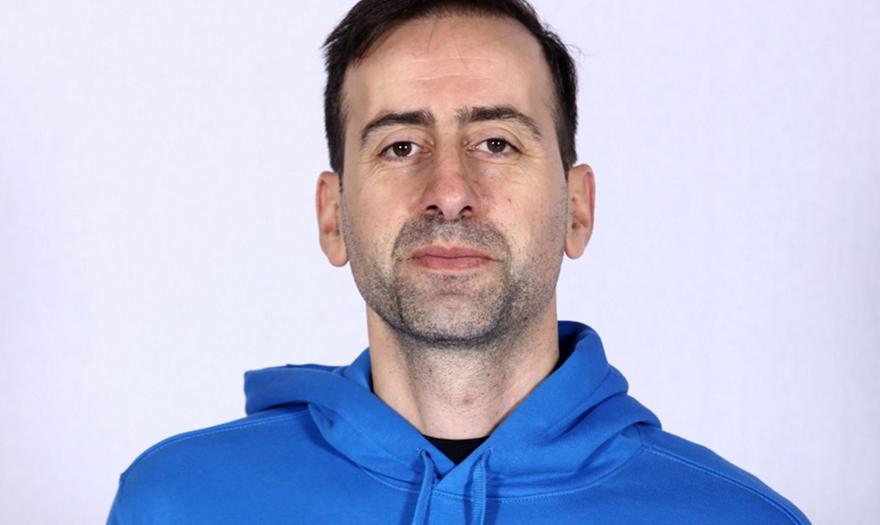 Koutsos: “Toughness and victory with Belarus are necessary”

The collaborator of Sotiris Manolopoulos in its technical staff National, Isidoros Koutsos, explained the main points that will judge the match of the Men’s National Team with Belarus (17:00) for the qualifiers of the 2023 World Cup.

«Belarus is a team with great homogeneity, since most of their players play in the same team and with the same coach. As a result, they have very good chemistry and play quite organized, on the systems of their team, while they rely mainly on three key players.

In “3” in Beliakou, in “4” in Salas and in “5” in Parahouski. These three will be very important to be able to disconnect them from the game of the rest of the team.

We have to be very tough in defense, to find points in surprise and overall in attack to be as accurate as possible in our choices and to distribute balls to the right player each time.

In the previous game we did not manage to reach the victory, however, we have seen our mistakes and we are very ready psychologically, having everyone understood that the victory against Belarus is one way.

To get to it I say again that we have to have toughness in defense, to get them out of their rhythm and to turn into points the surprises that we will be able to get out. “We have identified some weaknesses of specific opponents and we must be very consistent in marking them.”

Facebook
Twitter
Pinterest
WhatsApp
Previous article
What do we know today about the Omicron mutation?
Next article
Let Olympiacos get away again, let Panathinaikos go up and the Toumba derby