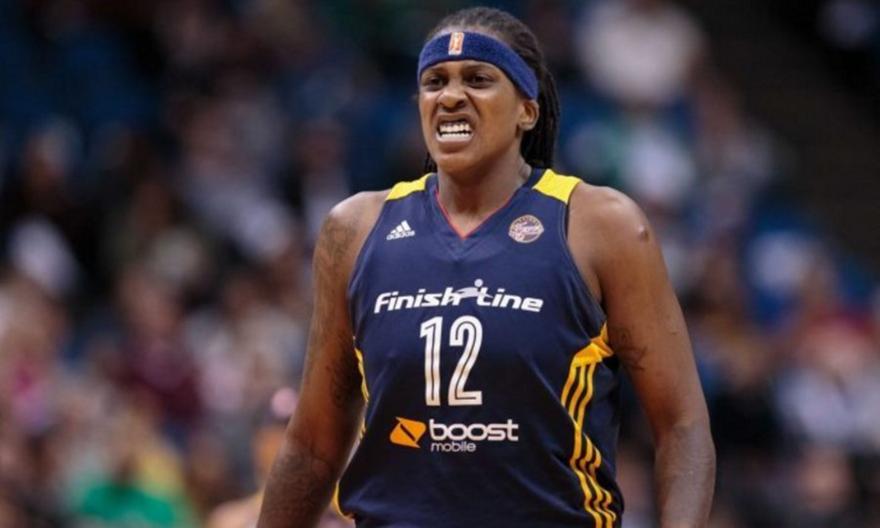 Significant support for the women’s basketball department of Panathinaikos, as the transfer of Lynetta Kaiser was completed and announced, with the American center strengthening the “clover” racket!

The relevant announcement in detail:

“Panathinaikos Athletic Club announces the beginning of its cooperation with Lynetta Kizer for the 2021-2022 season for the women’s basketball department.

She is a great athlete with a great international career, who plays as a center and is expected to help PAO significantly.

The American-Bosnian athlete (1.93m.) With her many years of experience both in European stadiums and in the WNBA has great distinctions in her professional career and is expected to strengthen the “clover”.

Kizer told pao1908.com: “I am happy to be in Greece again. I met the coaching staff and my teammates and I am ready to help as much as I can in achieving the goals of Panathinaikos».

Her rich biography in detail:

AEK: The peak passes through… Mars