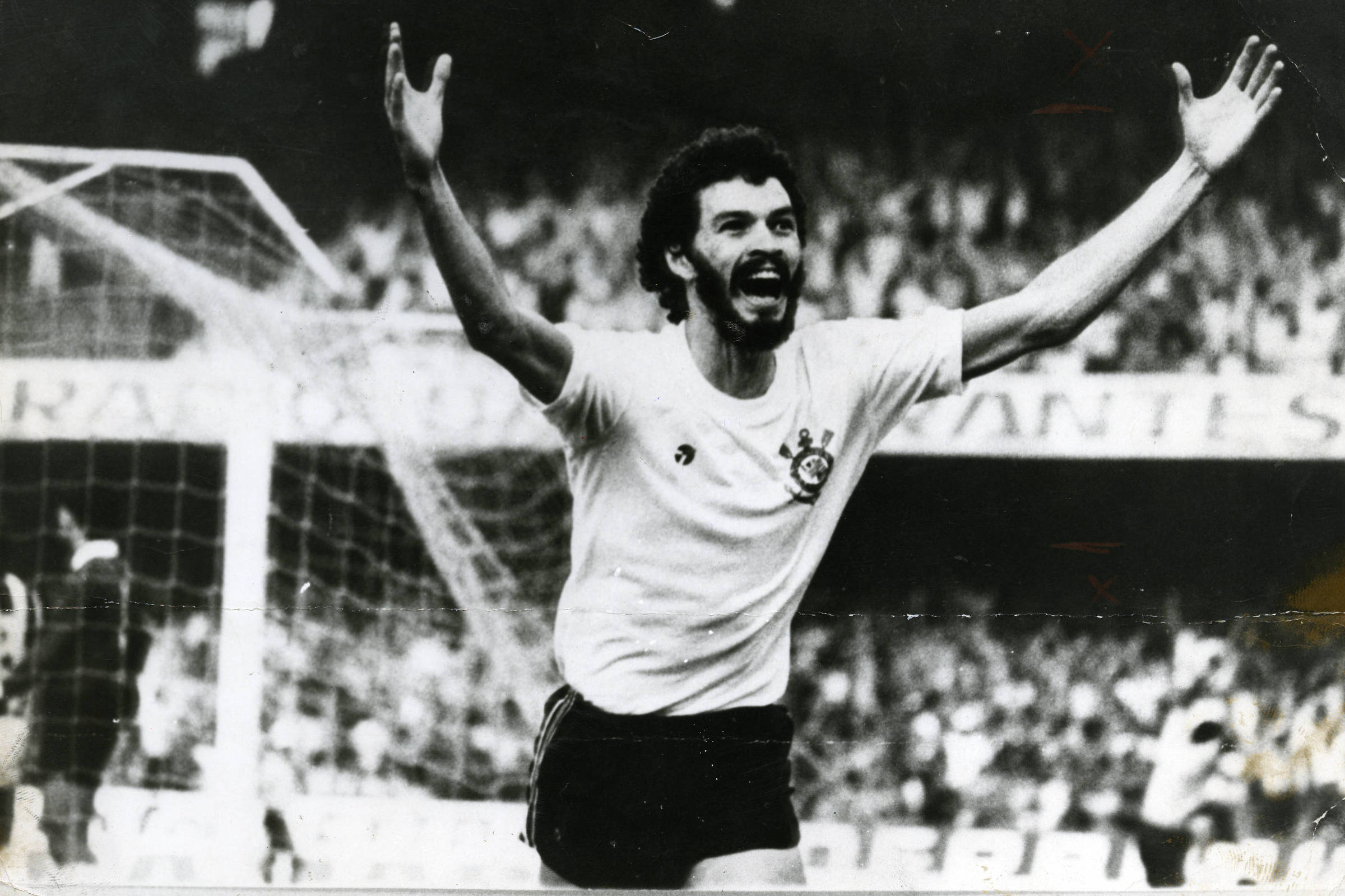 Players lined up in the large circle, arms raised with a clenched fist, stands that revered, in the belts and in the corners, an eternal idol.

A decade ago, on December 4, 2011, the Pacaembu stadium paid its tribute to Sócrates Brasileiro Sampaio de Souza Vieira de Oliveira, who died early that Sunday at the age of 57, as a result of septic shock.

It was the final chapter of a life permeated by excesses, especially alcohol, but lived with the conviction that his happiness was directly linked to being able to choose his own path.

So convinced was Socrates of his ideas that even his death was prophesied by him, in an outcome that, had it not been said by himself, would have looked like a movie script.

“I want to die on a Sunday, on a day when Corinthians wins a title”, the Doctor once said.

The request was granted on that December 4, when Corinthians, in a goalless draw against Palmeiras, confirmed the achievement of the 2011 Brazilian title.

This Friday (3), as a tribute, the Parque São Jorge club launched a line of shirts that allude to Sócrates and the period of “Corinthian Democracy”, movement of athletes led by the player in the early 1980s .

On the front of the shirt, Sócrates appears from inside the Corinthians badge in his characteristic gesture of the raised arm with a clenched fist. On the back, the number 8 and the inscription “Doctor Sócrates” appear, with the same font elaborated by the publicist Washington Olivetto for the Corinthians uniform in the times of Democracy.

The memory of Socrates, however, goes beyond the field. Engaged player, he had politics as one of his great passions. So much so that he became a prominent figure in Diretas Já, the movement for political opening at the end of the period of military dictatorship.

Despite his performance and the support of other great sports and arts personalities, the Dante de Oliveira amendment, which required direct voting for president, did not obtain the necessary votes in Congress and failed.

Disappointed, Sócrates went to Italy, where he defended Fiorentina (ITA). Away from Brazil, he would miss the country, his friends and his worldly pleasures too much, like spending an afternoon savoring his beer and listening to his samba surrounded by loved ones.

Retired from the field after short experiences at Flamengo, Santos and at the club that revealed it, Botafogo-SP, he was a coach with fleeting experiences, a sports commentator with undisguised love for the Corinthians and a juror at the Rio Carnival (for a single edition, in which was too drunk to rate schools).

The various attempts to make sense of life after football only revealed, for Socrates, an obvious truth: he would never be as happy doing anything as he was playing football. Especially at the beginning of his career, in Ribeirão Preto, and with the Corinthians and Brazilian team jerseys, for whom he momentarily gave up drinking to be in shape for the 1982 World Cup.

Perhaps for this reason, in search of a happiness he no longer felt, he wished that the day of his death was marked by a Corinthians title, that is, so that there would not only be a feeling of sadness in the Alvinegro fan, but also joy and celebration. millions who were able to celebrate the Corinthians champion. If possible, accompanied by a beer.

Facebook
Twitter
Pinterest
WhatsApp
Previous article
Castillo is subpoenaed to testify and tries to weaken pro-impeachment arguments in Peru
Next article
The coach of the podium: “Red and white”… metal