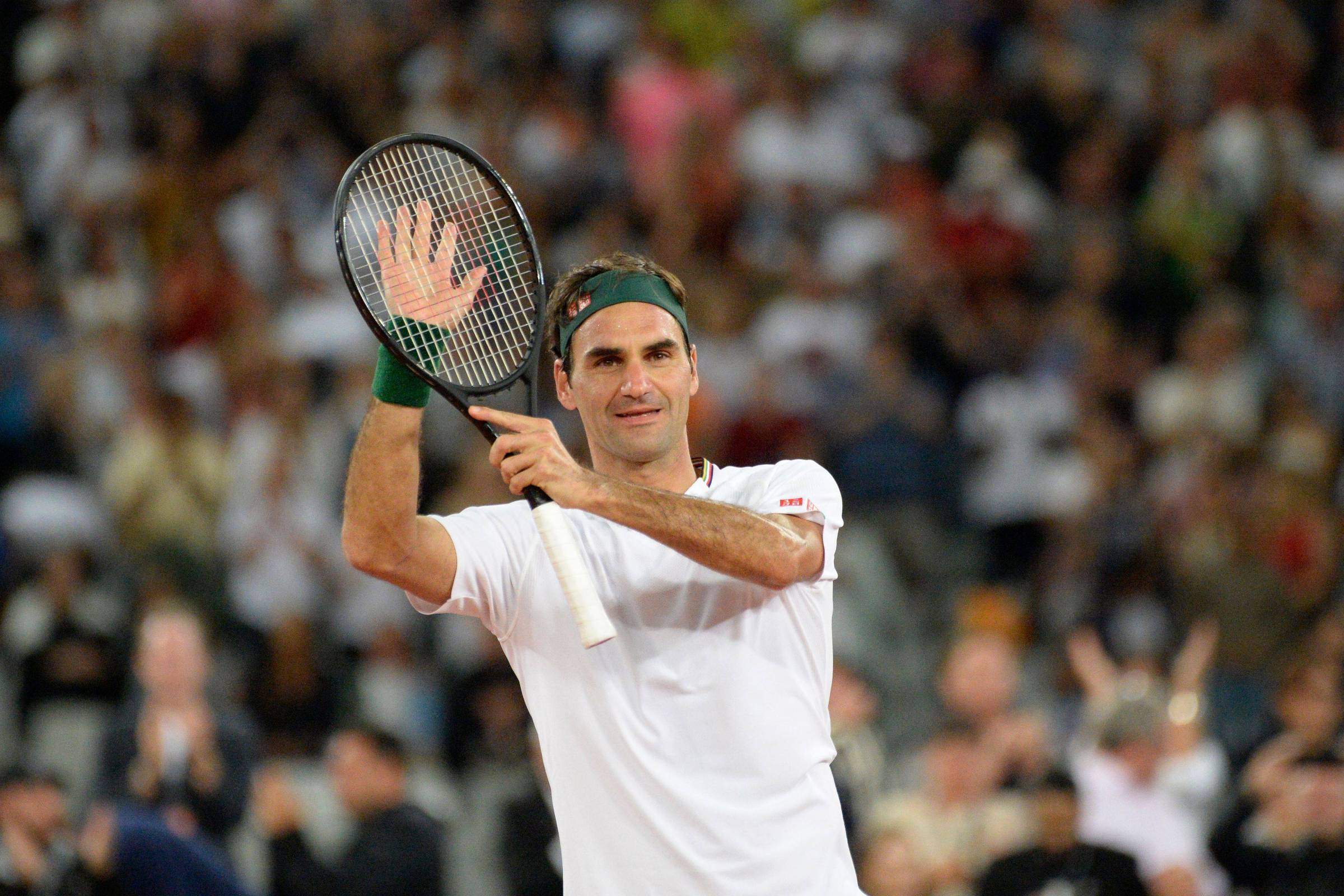 Since his professional debut in July 1998, Swiss Roger Federer has received US$130.5 million in prize money. He spent 310 weeks in first place in the ATP rankings, in a career that marked him as one of the best in history.

The former tennis number one announced on Thursday (15) that he will retire from the courts next week. Check out some of their numbers.

Federer drew the biggest crowd at a tennis match, during an exhibition game against Nadal on February 7, 2020, in Cape Town, South Africa.

The Swiss holds that record. There were 81 Grand Slam tournaments in his entire career. Federer is the only player to date to have won over a hundred games in two of the biggest tournaments: 102 games in Australia and 105 at Wimbledon.

In the sum of the singles and doubles titles, Federer pocketed around R$ 540 million at the current price.

Federer was the highest-paid sportsman in the world between June 1, 2019 and June 1, 2020, according to Forbes magazine. Advertising and sponsorship contracts guaranteed US$ 100 million of this total.

The Swiss has, so far, 275 defeats in his career – he will still play in the Laver Cup, in London, next week. The record of victories among men belongs to the American Jimmy Connors (1,274). Overall, the record holder is Czech Martina Navratilova, with 1,442 victories.