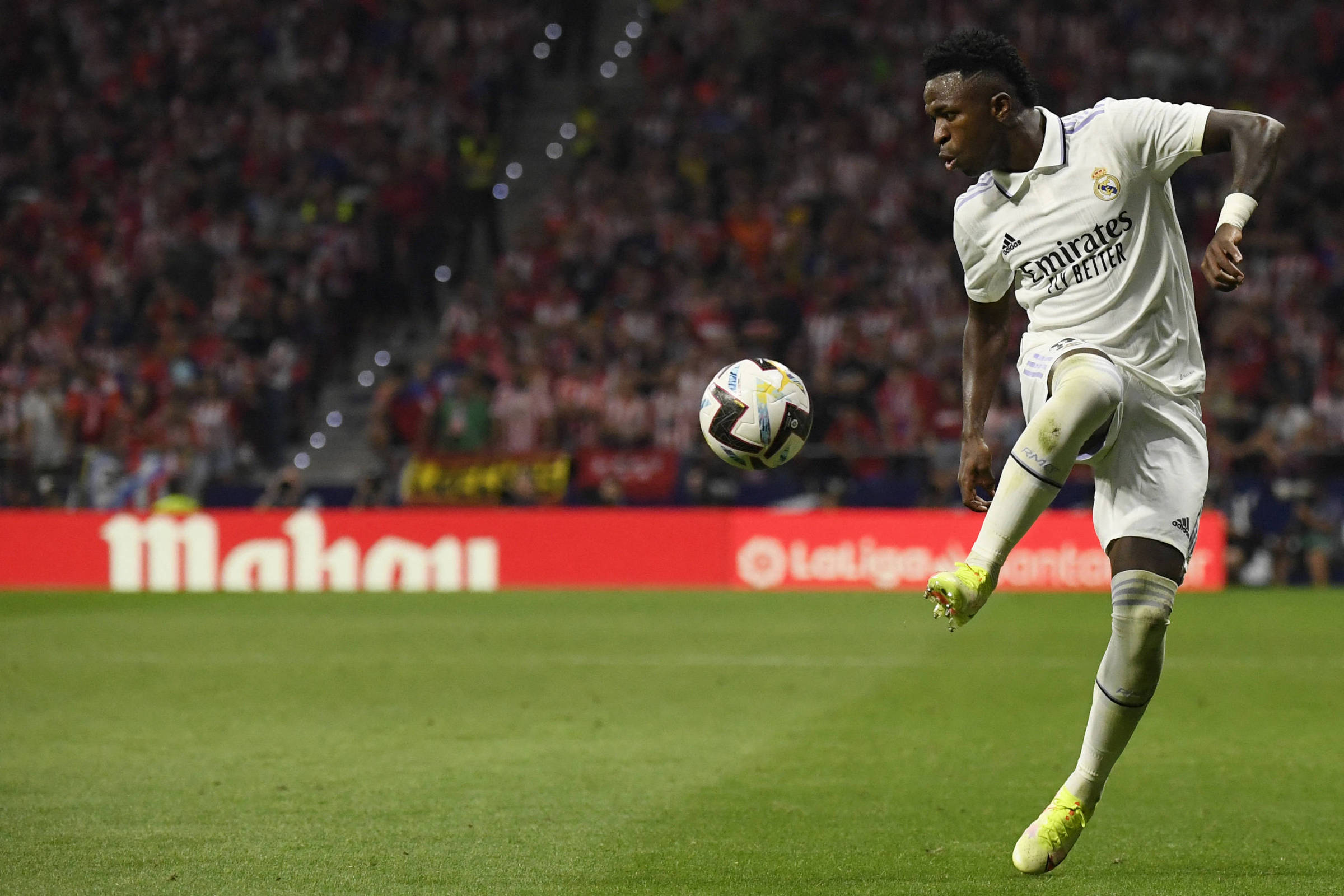 Opinion – Sandro Macedo: Vinicius Jr. could be the glue that will bring Brazil together in the World Cup

The national team is not a club, and sometimes it is more difficult to create that bond that drives you to cheer and suffer in every game, even in a World Cup.

It’s easier with children, just give a green and yellow paint to paint the sidewalk guide and that’s it, you’ll bite your fingernail in front of the TV from the premiere to the final (or elimination… knock on wood three times).
But with the biggest fan of 18 the relationship is a little tougher and full of DR. It’s hard to say what point leads to the twisted-team symbiosis in the latest conquests, but everyone who cheered has a thesis… or three.

In 1994, after some poor games in the qualifiers, there was the famous match with everyone entering the field hand in hand. That seems to have worked with the group, the “we are all one” a la The Three Musketeers. And the crowd went along. The rival was only Bolivia, but the team won 6-0 and kept that spirit throughout the World Cup.

In the penta, there was the so-called “Scolari family” — which the press tries to import all the time: it is “Luxa family”, “Mano family”, “Scolari 2.0 family”, “Tite family” etc. What was the crucial point to unite that family? Romário’s exclusion from the final call-up triggered a tsunami against Scolari, and he bankrolled. Those who stayed in the group felt the responsibility of “daddy” and closed with him. Everyone on this side liked this very close family (unlike the other families that came later). And together they went to the penta, entitled to the most horrible hairstyle of a final ever seen – without further details.

And now? I confess that I didn’t cheer madly for the teams from the last World Cups, which played under the psalm “Neymar is my shepherd and we will lack nothing”. always missed. And the Neymar of 2014 and 2018 was a guy who made you want to kiss in one shot and then hit him afterwards.

It was not so easy to root for Neymar. It was very easy to get angry with Neymar.

Here comes 2022. And the pre-Cup period looks different from the last few years. Neymar starts the season less junior than ever, trying to avoid confusion – he handed over the post of Narciso in his team to Mbappé.

The supporting actors suddenly seem brighter than they used to be. Casemiro owns any midfield, we have the best goalkeepers from São Paulo to Liverpool, forwards swarm every round and we are already starting to feel sad about who will not be called up — well, we have problems on the wings, but nothing is perfect; anything puts an attacker in the position that should work.

And suddenly appeared what could be the glue that will bring everyone together. The sad, very sad case of racism against Vinícius Jr., the guy who scored Real Madrid’s Champions League title.

A participant in the poor, very poor Spanish program, El Chiringuito made a racist statement (not worth repeating) against Vinícius before a derby against Atletico Madrid. Racist and xenophobic. And Vinicius didn’t lower his head, he played well as usual, danced and won.

After the match, poor Chiringuito, looking for more audience, returned the charge and Vinicius was called “sportingly immature”.

The Real forward won the affection and defense of practically the entire football community in Brazil and Brazilians around the world (not on his team; Professor Carlo Ancelotti thinks there is no racism in Spain).

Who knows, poor Chiringuito has not lit the flame of the movement that will unite this group (and the fans) like never before two months before the Cup? And with Vinicius Jr. being the highlight of the selection towards the hexa full of swing? My fans, this time, have already won.

Facebook
Twitter
Pinterest
WhatsApp
Previous articleUrsula von der Leyen on Italian elections: We will work with any democratic government willing to work with us
Next articleAdam Levine’s alleged betrayals generate criticism and memes on the networks