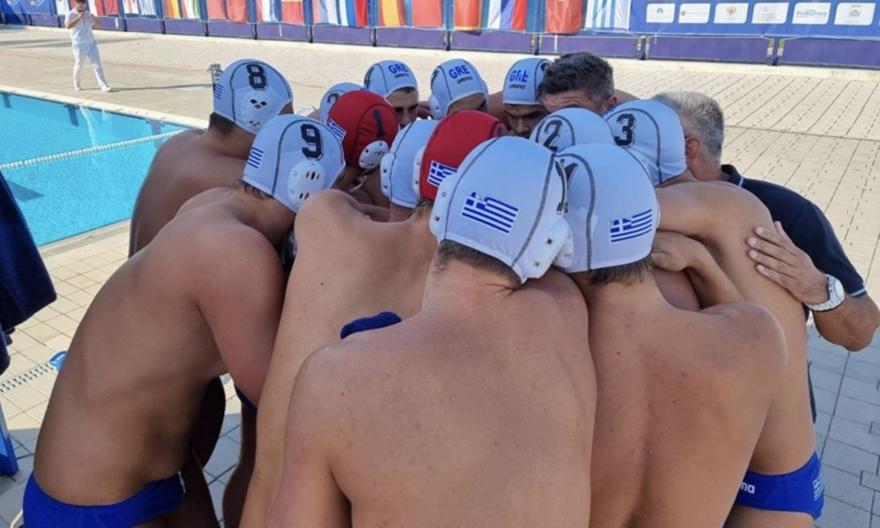 The Youth National Team “sunk” Croatia and advanced to the European semifinals!

Let the next pass!

THE National Youth in polo he did one mythical twist on the twisthe won 8-7 Croatia and deservedly advanced to his semi-finals European Championship!

Thus, the way was opened for claiming the medals and – why not – her top of the podiumas was done in 2018 at the similar event in Minsk.

The quarter final had shocking development. Ilias Machira’s players led 4-3, but from then on the match saw changes in the lead between the two teams. The Croatians won 5-4, they threatened to escape, but the Greek team with a good defense and pluralistic solutions in the attack, managed to go ahead with two goals, 8-6, with Lykoudi and Kandanoleon. The Croats went down to 8-7, but the Greeks handled it well and held on big win-qualification.

Facebook
Twitter
Pinterest
WhatsApp
Previous articleAppodixi: “Rain” the… downloads for the new application – Already 2,000 complaints to AADE
Next articlePeloni on SKAI 100.3: Mitsotakis will speak to the UN as a leader should speak