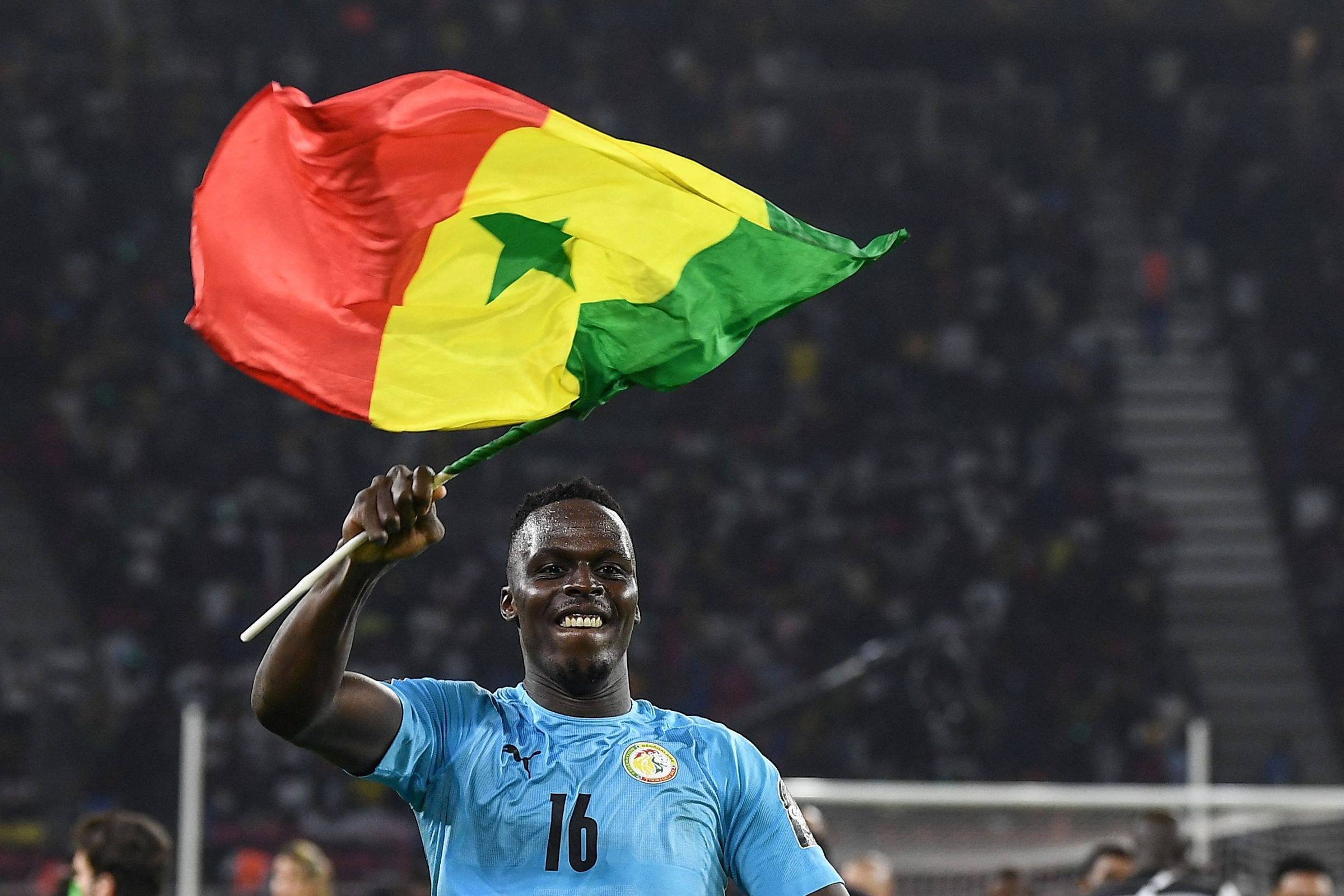 French midfielder Ted Lavie, 36, often cites three moments that definitely changed his life. First are the births of their children. Then comes the signing of the first contract as a professional. Still on the podium, he lists a call he made to help his friend Édouard Mendy.

Seven years before being named the best goalkeeper in the world by FIFA, earlier this year, the French-Senegalese who currently defends Chelsea – and who led Senegal to the unprecedented title of the African Cup of Nations, in February – was close to leaving the football until he was helped by Lavie.

Mendy was unemployed, had just been abandoned by a businessman who disappeared after promises to find him a club and had to sign up for the “pôle emploi”, the French public unemployment assistance service that helps citizens find work, as well as offering assistance. financial.

At the age of 22, he and his wife were expecting their first child.

“I told myself a dozen times that, for me, football was over. It’s a period when you want to stop everything,” recalls the goalkeeper. “Sometimes I think about it and I don’t wish it on anyone.”

In 2014, he was out of contract with Cherbourg after the club fell to the French fifth division – when he arrived, two years earlier, the team was in the third tier.

The goalkeeper believed that he would not be without playing for a long time. At the time, a businessman stated that he had proposals from higher division clubs. But without justification, according to the athlete, he disappeared. “I haven’t heard anything from him other than a text message wishing me good luck in the future.”

With no prospects, the athlete returned to his hometown of Le Havre. While waiting for an opportunity, he considered accepting a friend’s offer to work as a salesman at a clothing store. But he preferred to insist on football.

“At that time, when I got the message from my agent, I immediately went back to the club where I trained when I was young, in Le Havre, and I trained with the reserves every morning,” Mendy told BBC Sports. “In the afternoon I would go to the gym or to the field with my brother, to practice shooting.”

It took almost nine months of just training to keep fit until Ted Lavie was able to help him. The two were companions in Cherbourg, where they built a great friendship. Trying to help as he could, the midfielder decided to call Dominique Bernatowicz, at the time the head of the goalkeeper academy at Olympique de Marseille.

Mendy met with Bernatowicz, made a good impression, and got a one-year contract to play as an amateur, which at least guaranteed him minimum wage.

Despite having played little for Marseille’s B team, he managed to attract attention from other French clubs and, in the European summer of 2016, he was signed by second division Stade Reims.

After three good seasons in the team, for which he gained access to the French elite with the triumph in the 2017/18 edition of Ligue 2, he then had a quick spell at Rennes until he aroused the interest of Chelsea.

He joined the English side two years after the team had invested £71m (£21m at the time) in signing Spaniard Kepa Arrizabalaga. Before long, Mendy took his place.

“Édouard is our number one, and he deserves to be number one. You can’t hide your opinion. Things have to be clear, and we can’t be afraid of that,” Chelsea manager Thomas Tuchel said last year.

It was with the archer under the beams that the team won the Champions League in 2020/21. His performances at the tournament helped him surpass Gigi Donnarumma, Euro champion with Italy, in the election of FIFA’s The Best award, announced in January.

Appointed as the best in the world, Mendy had reached the height of his career. And he would still win the Club World Cup the following month, in a final in which Chelsea defeated Palmeiras.

Son of a father born in Guinea-Bissau and a Senegalese mother who migrated to France, the goalkeeper was already a source of pride for the nations of his parents, especially Senegal, which he decided to represent, but he still lacked a title for the national team. . And he went looking.

Alongside Sadio Mané, he was one of the greats of the last edition of the African Cup of Nations. In the final against Egypt, the dispute dragged on to penalties, when the goalkeeper saved one of the kicks and the forward closed the scoring.

At the title party, the duo paraded on top of a bus through the streets of Dakar, followed by thousands of Senegalese who took to the main roads of the Senegalese capital.

“It doesn’t feel like that. I think it’s only going to be like that if we win a World Cup,” he described.

Starting in November, at the Qatar World Cup, Mendy tries to reach that goal, still distant, and surprise once again in his career, at the age of 30.

This is the third in a series of ten texts about players who can surprise at the 2022 World Cup. They are published on Tuesdays.