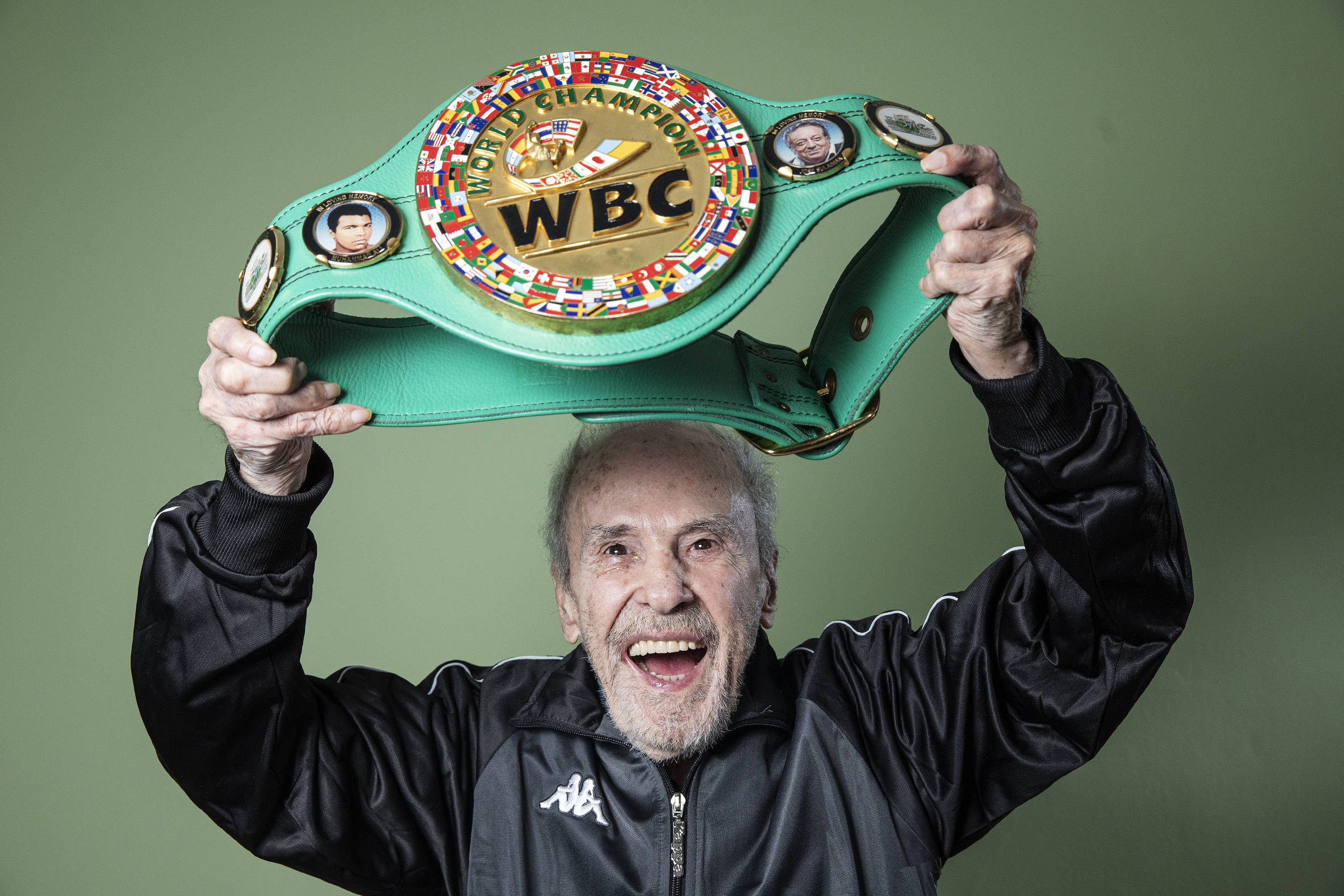 Clubs, athletes and former athletes paid tribute to Eder Jofre. The biggest name in Brazilian boxing, he died in the early hours of Sunday (2), as a result of acute kidney failure.

The boxer Acelino Freitas, known as Popó, was one of those who offered his tribute. “We lost our Golden Rooster. Go in peace, my champion”, published the Bahian on his social networks.

There was also reverence on the part of soccer teams, such as Cruzeiro. “Eder Jofre is a world boxing legend and will be forever registered as one of the greatest athletes our country has produced. Cruzeiro mourns his death and wishes his entire family strength.”

The paulistano was a fan of São Paulo, who extended himself in his tributes. In addition to leaving messages on their profiles on social networks, the Morumbi club published a series of texts on its official website, recalling the champion’s life and career.

The club recalled that Jofre came to defend his colors at the beginning of his career, winning his first state and national titles as a São Paulo athlete. “São Paulo Futebol Clube sympathizes with family, friends and fans of boxing, in general, in this moment of pain.”

TV director André Barcinski, who is a columnist for Sheetrecalled the occasion when the prestigious American writer James Ellroy acted as a groupie on a visit to Brazil.

“Giant Eder Jofre. I never forget the great writer James Ellroy, who saw Jofre in Los Angeles in 1960 pulverizing the Mexican Eloy Sanchez, and the only thing he asked to do in Brazil was to meet Jofre. 54 and 59′, Ellroy said,” Barcinski recalled.