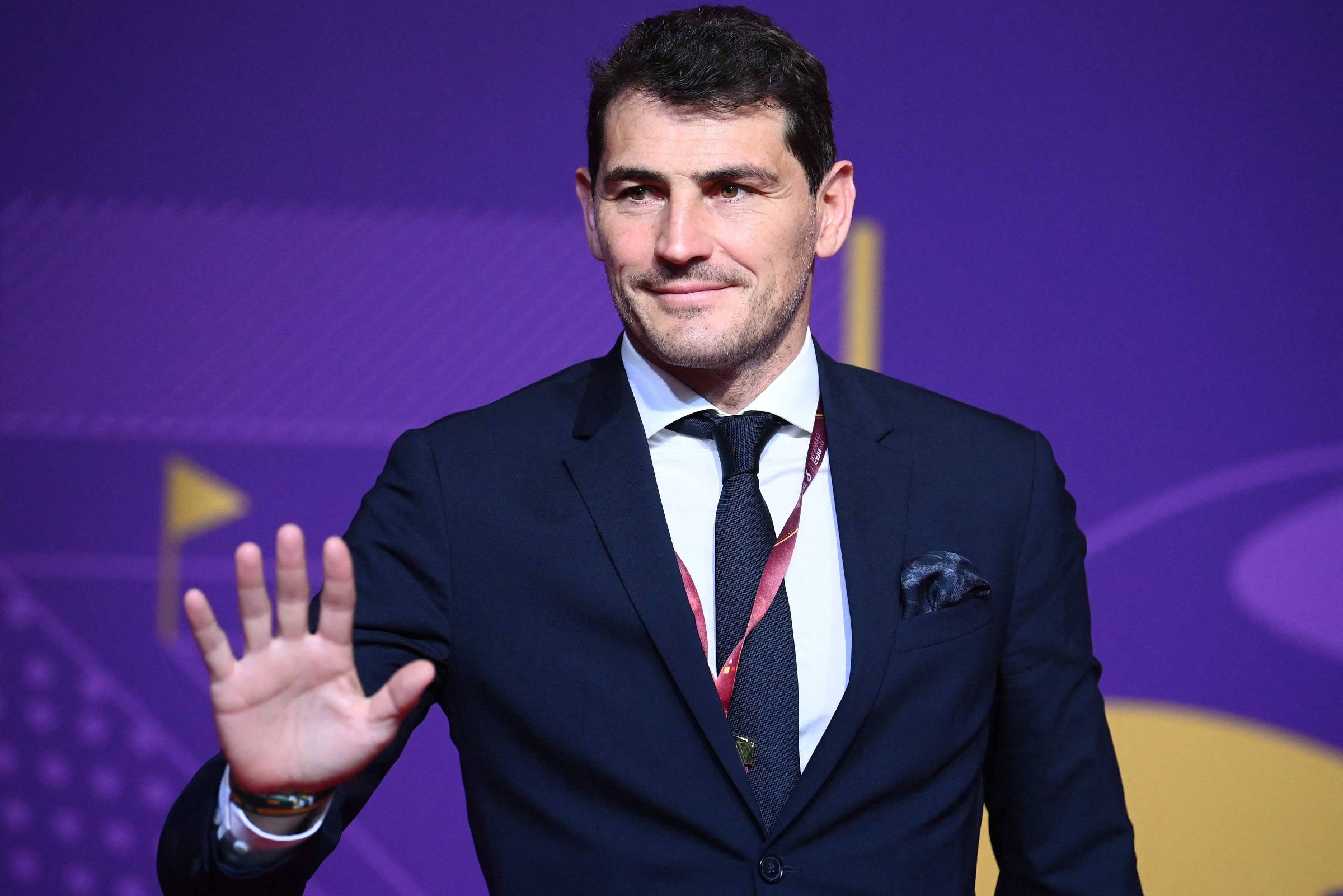 Opinion – Renata Mendonça: What if Iker Casillas was really gay?

My first reaction was astonishment. The post by former Spanish goalkeeper Iker Casillas this Sunday morning took everyone by surprise. “I hope you respect me: I’m gay #happysunday”. Will it be?

But then came distrust. It must not be true, I thought. And I found myself considering countless possibilities for that post, all disregarding the chance of the revelation being real. It could be a friend breaking into his account, a “joke” he created himself, a marketing action that would later be explained by some brand. And unfortunately, as it turned out later, it was much easier for any of these hypotheses to be real than the literal interpretation of the post.

Casillas said that his account was hacked, but according to the investigation of Spanish vehicles, he would have posted the “joke” to mock the Spanish press that every day reported a new case of the former goalkeeper with a famous person. His former teammate Puyol, who commented on the post (“It’s time to tell our story”), admitted it was a mistake and a “clumsy joke, with no ill intentions”.

Iker Casillas was a goalkeeper who conquered everything in one of the biggest clubs in the world (Real Madrid) and was part of a team that also marked history for its unprecedented achievements (Spain twice champion of Euro and world champion). A name known anywhere on the planet. It would be a milestone if a player (ex-player, in this case) of this caliber came out as gay.

But it is precisely because of episodes like this that it is still unthinkable to see this happen in men’s football. The “joke” of Casillas and Puyol is now more natural than a player declaring himself to be homosexual.

It’s just that being gay isn’t funny, it can’t be a joke. For gay people, perhaps one of the most painful moments is revealing their sexual orientation to family, friends and, in the case of famous people, the public. And the fear of being laughed at or rejected is what makes many people live a life of lies, of disguises, not allowing themselves to be who they are.

Josh Cavallo, an Australian player who came out as gay a year ago, criticized his teammates’ stance. “Casillas and Puyol making jokes about coming out (gay) in football is disappointing. It’s a difficult journey that every LGBTQIA+ person needs to go through. Seeing game inspirations and legends joke about coming out and my community is beyond disrespectful.” , he wrote.

This “joke” is unfortunately common in football. More than ten years ago, when I started in Sports Journalism, it happened every time a colleague (man) left Twitter open and didn’t block the computer. Soon someone came to do the “revelation” on the little friend’s account. “I have to confess: I’m gay.” And everyone burst into laughter. I have to admit that I laughed along too. Ten years later, I don’t do that anymore. I understand that my laughter came at the expense of a lot of pain.

If you think about it, Josh is obviously not the only gay man in world football. There are thousands. Millions maybe? It would be too naive to think that in a universe of so many people, there are only and only heterosexual men. There must even be world champions, the best in the world, renowned players who are homosexual, but who are still cloistered in these closets that we lock daily with these “jokes”.

The immediate homophobic reactions to the ex-Spanish goalkeeper’s post show the scale of the problem. What if Casillas was gay? In this very hostile context that still persists today, if he really were, we would never know.

Facebook
Twitter
Pinterest
WhatsApp
Previous article
See who is Ben Bernanke, former Fed chief who won the 2022 Nobel Prize in Economics
Next article
Appeals for 26 death row inmates to the King of Bahrain