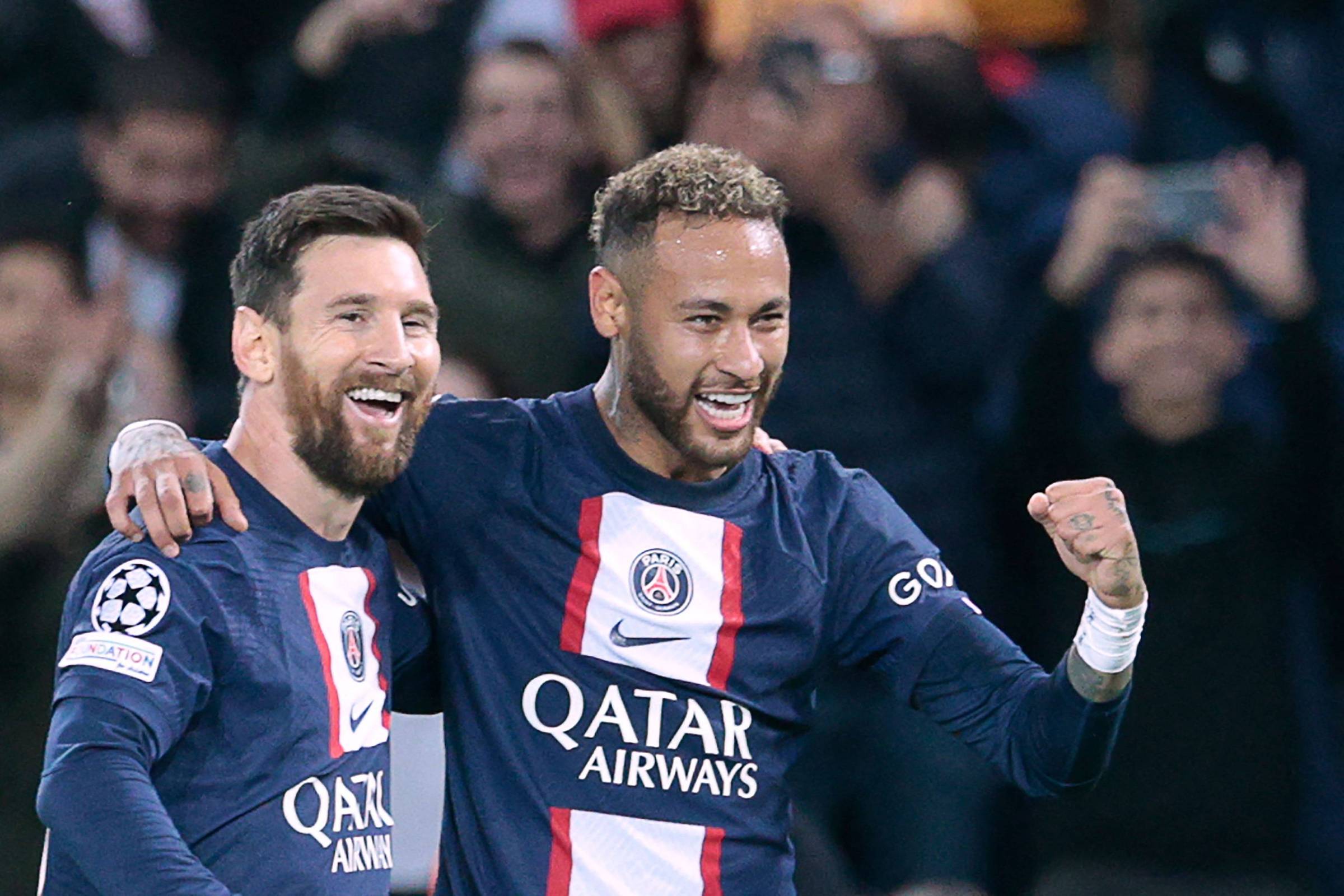 Opinion – Tostão: Everyone wants to shine in the World Cup, but Messi and Neymar want even more

The three teams most cited to win the World Cup are France, Brazil and Argentina. I agree, but there are other contenders for the title: Germany, England, Belgium, Portugal, Spain and Holland.

Unlike so many other competitions, with qualifying games spread across the planet, in which average teams win titles several times, there has never been an underdog in World Cups. Could it be a coincidence, or are the big teams preparing more seriously?

France has the best attacking duo in the world, formed by Mbappé and Benzema, who complement each other by their characteristics. It would be as if Argentina had two Messis, or Brazil, two Neymares. France, like Brazil, also has two quick dribblers, Dembélé and Coman. But there will be no midfielder Kanté, who is usually in all parts of the field, nor, probably, the creative Pogba, injured. They will be missed. Brazil also has defenders and goalkeepers superior to those of France.

France has another problem, being the reigning world champions. Only Brazil, in 1958 and 1962, and Italy, in 1934 and 1938, won two Cups in a row. This hasn’t happened for 60 years. It shouldn’t be by chance. Champions tend to relax, think they’ve already made history. In addition, some players who shone at a World Cup, because of their prestige, are usually selected for the next Cup, even if they are not in shape. This was very clear in the 1966 World Cup, when Brazil was eliminated in the first phase.

France usually play with three defenders and two wingers, forming a line of five in defence. From the middle to the front, the placement varies greatly. Sometimes, against weaker selections, the coach usually uses fast wingers as wingers.

Argentina, in addition to Messi, has good players in almost every position, but Brazil and France have a greater number of world highlights. Argentina and Brazil adopt similar tactics, playing with a line of four defenders and scoring with four in midfield, two defensive midfielders and two open players, who retreat. However, Brazil has fast and open ends, while Argentina’s side players are more guards, Di María, on the right, and Lo Celso, on the left.

All players want to shine in the Cup and be champions. But Messi and Neymar want even more. In his last World Cup, Messi wants to shine brightly and be champion for Argentina. If that happens, he will consolidate his prestige as the second greatest player in history, behind only Pele, ahead of Maradona, even for the Argentines.

In a recent poll by an English magazine, Neymar and Messi were left out of this year’s top 30 list, which is incomprehensible. In another poll, Pele, who turned 82 days ago, was ranked fourth in the list of the best in history. An absurdity. Will it be that, when there is no longer anyone who has seen Pelé play live, on TV or on the field, will the King’s prestige greatly diminish? Will the human being’s relationship with time and eternity be altered in this new technological world?