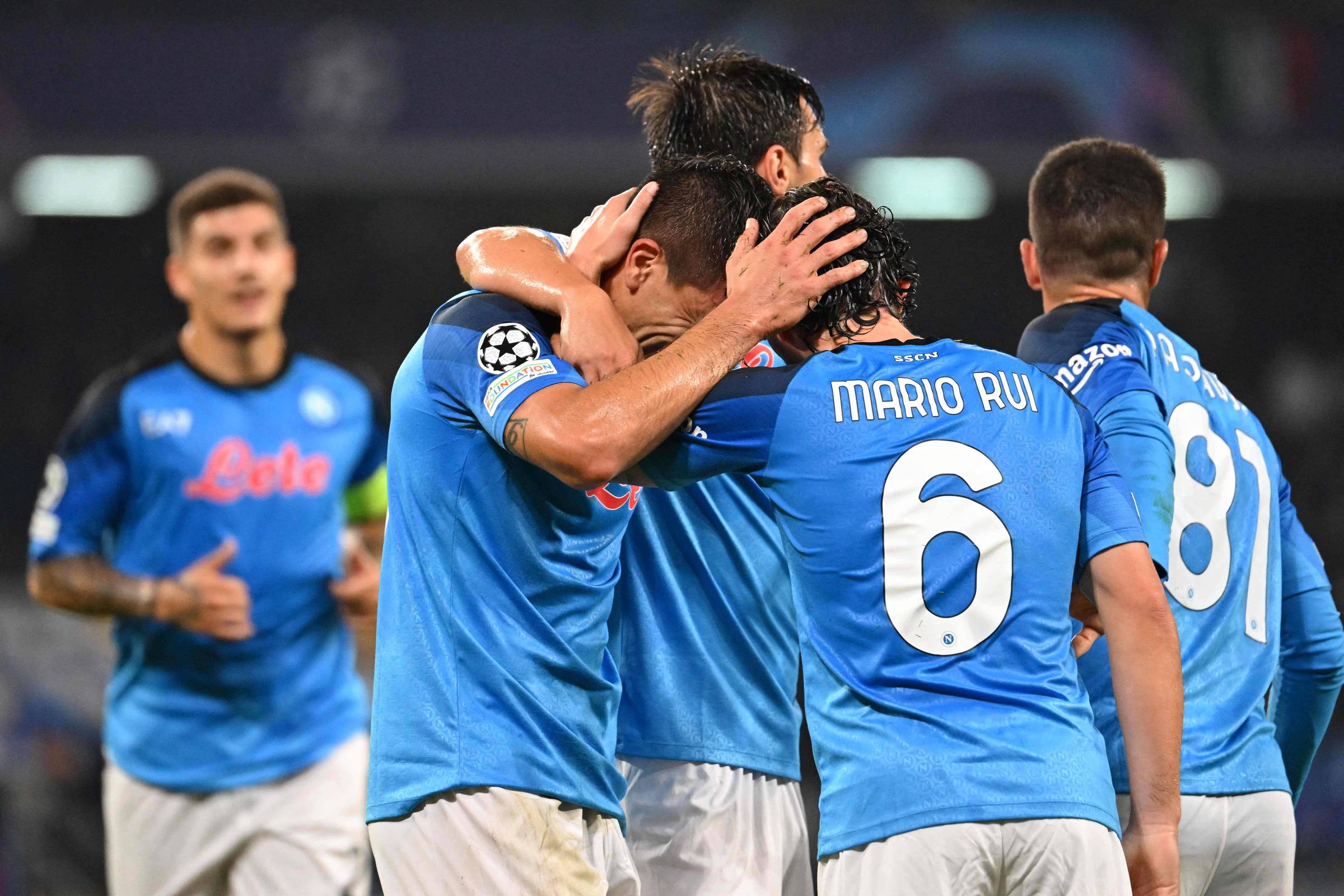 The World Is a Ball: Sensation without superstars, Napoli breaks Maradona-era record

Team sensation in Europe this season, Napoli, without having a star-studded squad, achieved a relevant feat by beating Glasgow Rangers, from Scotland, 4-0, in the Champions League this Wednesday (26).

With the result, the team from southern Italy reached 12 consecutive victories in matches by competition, surpassing the previous record of 11, set in 1986, in the Diego Maradona era, considered the best in the club’s history.

With the Argentine number 10 as the protagonist, Napoli engaged this sequence between the months of April and September, for three different competitions: Italian Championship (five victories), Coppa Italia (five victories) and Uefa Cup (one victory).

The streak of the team that wears light blue, led by coach Ottavio Bianchi, was interrupted with a 1-1 draw with Udinese.

This Napoli, that of Maradona, enchanted with an attacking football, based on speed and daring. He won the “scudetto” in 1987 and, reinforced by the Brazilians Careca (forward, ex-São Paulo) and Alemão (midfielder, ex-Botafogo), repeated the conquest of the Italian in 1990.

The current Napoli, who have only won since beating Lazio 2-1 on September 3 (seven victories in Italian and five in the Champions), stand out more for the group than for their individuality.

In coach Luciano Spalletti’s team, who in this journey of triumphs showed a showy, engaging and top scorer football, scoring 36 goals (average of three per match), there is no genius, no Maradona, no one even close to that. Not an undisputed holder.

Which, for the coach, is not a problem, as he exposed in the interview after the easy victory over the Scots Rangers, emphasizing the team spirit of his men.

“The extraordinary [dessa equipe] is that when you don’t use a player for two games, he gets kind of annoyed and loses a bit of focus, but this group doesn’t have that. They train like top players and show they want to fight for a place [no time].”

The media and public eyes are on several athletes, and responsibilities are divided between them, of different nationalities and different ages.

Some are in the illuminated phase, parading quality football at the Diego Armando Maradona stadium, as San Paolo was renamed, or far from it.

There is a Brazilian representative in this Napoli, defender Juan Jesus, 31, ex-Internacional and Internazionale.

For the most part, they are names that are little or not known in the world of football, but they seem very willing to change this scenario.

The great and prolonged phase, which includes defeats in the Champions League over Ajax (6-1) and Liverpool (4-1), gives Napoli the qualifications to the national title (leaders after 11 rounds with 29 points).

And, why not, to the European title. Qualification for the round of 16 is assured, and Liverpool, rivals at the close of the group stage, on November 1, take care, or risk another “beating”.

Morocco in celebration of a historic classification