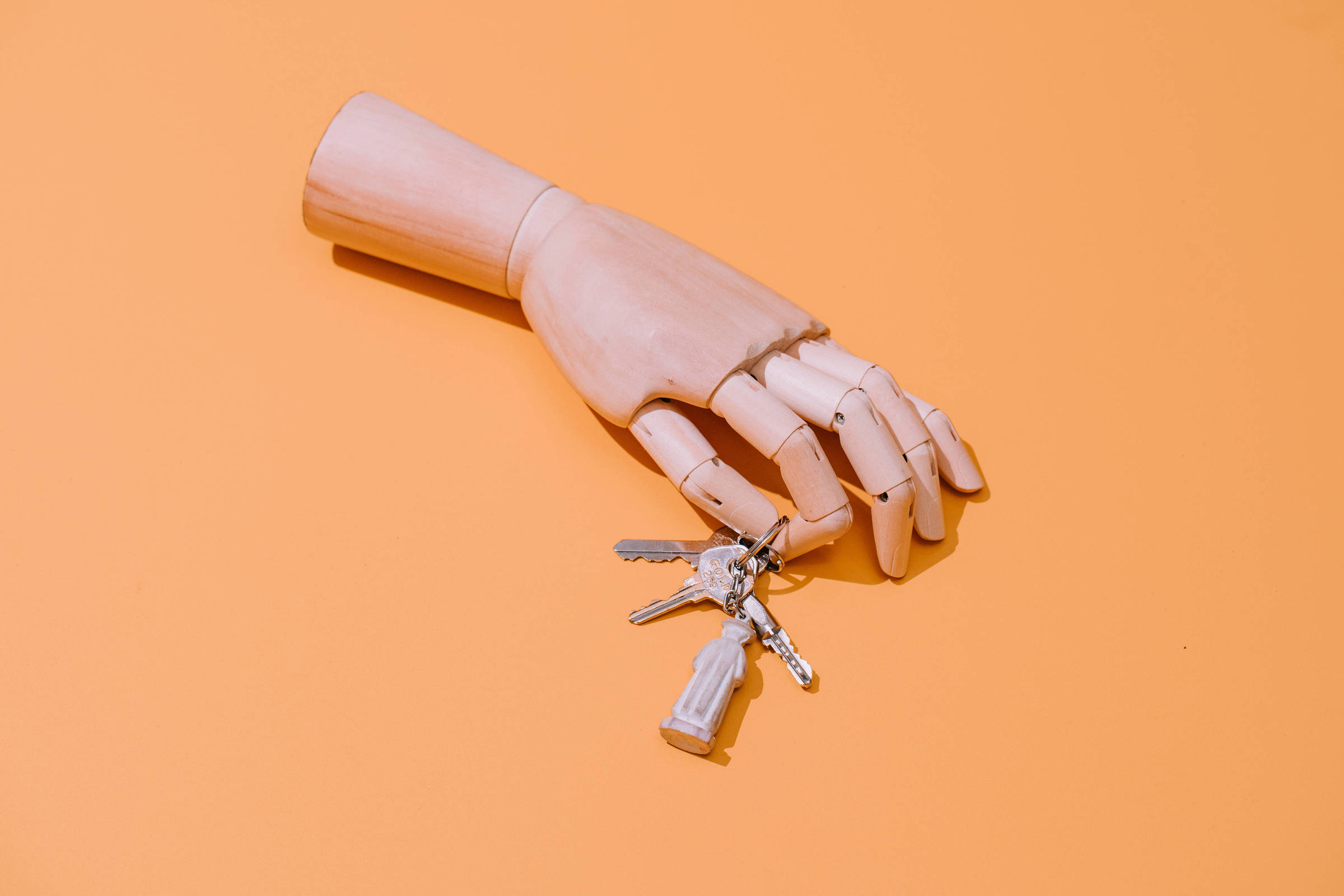 Defaulter is not entitled to recover amount already paid for property, decides STF

The STJ (Superior Court of Justice) decided that the CDC (Consumer Defense Code) cannot be applied in a contract for the purchase and sale of property with a guarantee of fiduciary alienation, ruling out the possibility of the defaulting buyer recovering any amount already paid before to lose the good.

According to Minister Marco Buzzi, the judge’s rapporteur, there is specific legislation for the issue.

“In a contract for the purchase and sale of property with a guarantee of fiduciary alienation registered in a notary’s office, the resolution of the pact in the event of default by the debtor duly constituted in arrears must comply with the form of law 9.514/17, as it is a specific legislation, departing from whether to apply the CDC”, said Buzzi. He was unanimously joined by the other ministers.

With the decision, the defaulters will only recover part of the amount paid in the financing if the property is sold in a public auction and there is a balance in their favor.

For lawyer Marcelo Tapai, the decision of the STJ is favorable to real estate developers and eliminates any discussion or risk.

“Now, the risk is entirely up to the consumer. It is not difficult to understand that the consumer, when returning the property that he cannot pay, allows companies to easily transfer them to third parties, for a value many times higher than the one he had previously sold, at a profit “, says the specialist in real estate law and partner at Tapai Advogados.

In fiduciary alienation, the buyer gives the property itself as a guarantee of payment of the financing. If the installments are not paid, the bank can take the asset back and take it to auction.

The buyers of an apartment located in São Bernardo do Campo (SP), acquired with a pledge of fiduciary alienation in guarantee, according to a public deed, filed a “action to refund the amount paid” after having the property taken by the construction company due to default.

They had paid half of the financed amount — about R$129,000. The TJ-SP decided that the construction company would have to return 90% of the total paid. The decision was guided by article 53 of the CDC, which determines that in installments purchase and sale contracts, clauses that establish the total loss of installments paid are null and void.

Consumer defense argued that the property sold was sold after a year at full value by the construction company.

The construction company, in turn, claimed that the CDC does not apply to the case and appealed to the STJ. The Second Section of the Superior Court of Justice agreed with the company’s defense.

The decision of the STJ affects all cases that deal with the same legal issue throughout the national territory.

More than 92% of real estate financing was guaranteed by fiduciary alienation in 2020, according to Abrainc (Brazilian Association of Real Estate Developers), which participated as an amicus curiae (interested party) in the process.