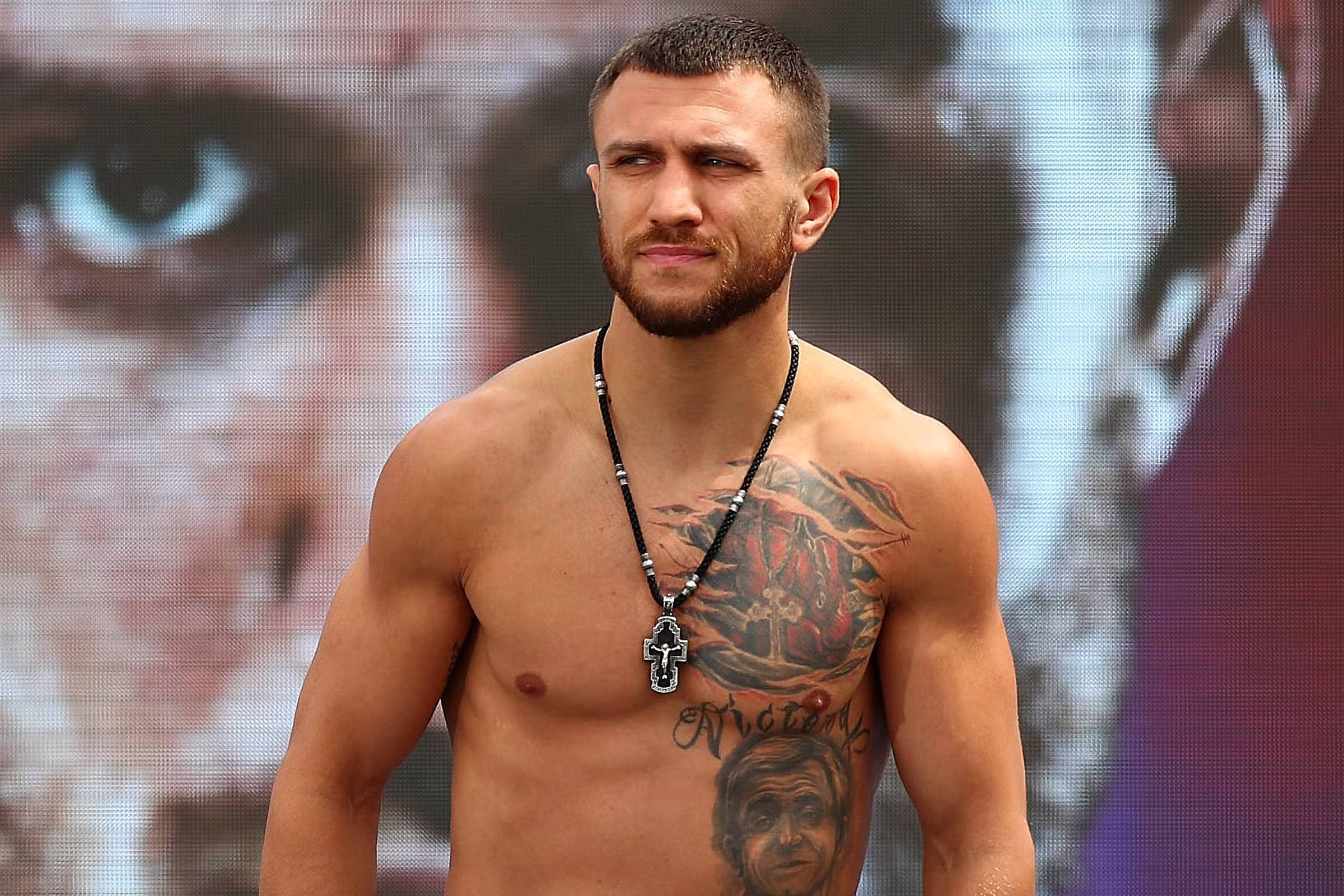 Ukrainian boxer Vasiliy Lomachenko was preparing for a fight to regain his lightweight world champion belts in February when he learned that Russia had invaded his country.

Instead of staying safely abroad, the two-time Olympic gold medalist ran back to join the war effort.

“This is a clear decision, a normal decision, for any man, when it’s time to defend his home country,” Lomachenko told Reuters through an interpreter. He prepares for the fight against the American Jamaine Ortiz on Saturday (22) in New York, his first since the beginning of the invasion.

The first days of the conflict were the most difficult, he said.

“In those early days, the Russian military advanced very quickly, taking one city after another and going to Kiev. So you couldn’t get a clear idea of ​​what might happen the next day in your area, in your region,” he explained.

What he discovered alongside other volunteers was that Ukrainians are full of determination and boundless bravery.

“We have many brave people who are willing to sacrifice themselves for the good of our nation,” he said.

Former world champion in three weight divisions, the 34-year-old lightweight said his in-ring experience helped him while he was serving — but only to a point.

“Both physically and mentally, in boxing you have to have this awareness of danger when you’re in the ring. You have to be constantly on guard to protect yourself, to not allow your opponent to do any harm,” he said.

“Of course, you can’t compare a boxing environment to being on the battlefield, with rockets and bullets flying over you. But at the same time, I think I was more prepared compared to people who had no experience in any combat sport. , so that gave me an advantage.”

Asked what his message is to Russian President Vladimir Putin, who has called Russia’s actions in Ukraine a “special military operation”, Lomachenko was blunt.

The athlete said that the situation on the pitch had improved enough for him to resume his boxing career, and added that he was proud to represent Ukraine on the global sporting stage.

“Every time you get into a fight, you represent your country, you stand behind the colors of your flag,” he said.

“And this time is no different. It’s another opportunity to show the world who I am and bring attention to Ukraine.”

Lomachenko faces the undefeated Ortiz on Saturday (29) at Madison Square Garden. If he wins, he should next have a chance against undisputed lightweight champion Devin Haney.