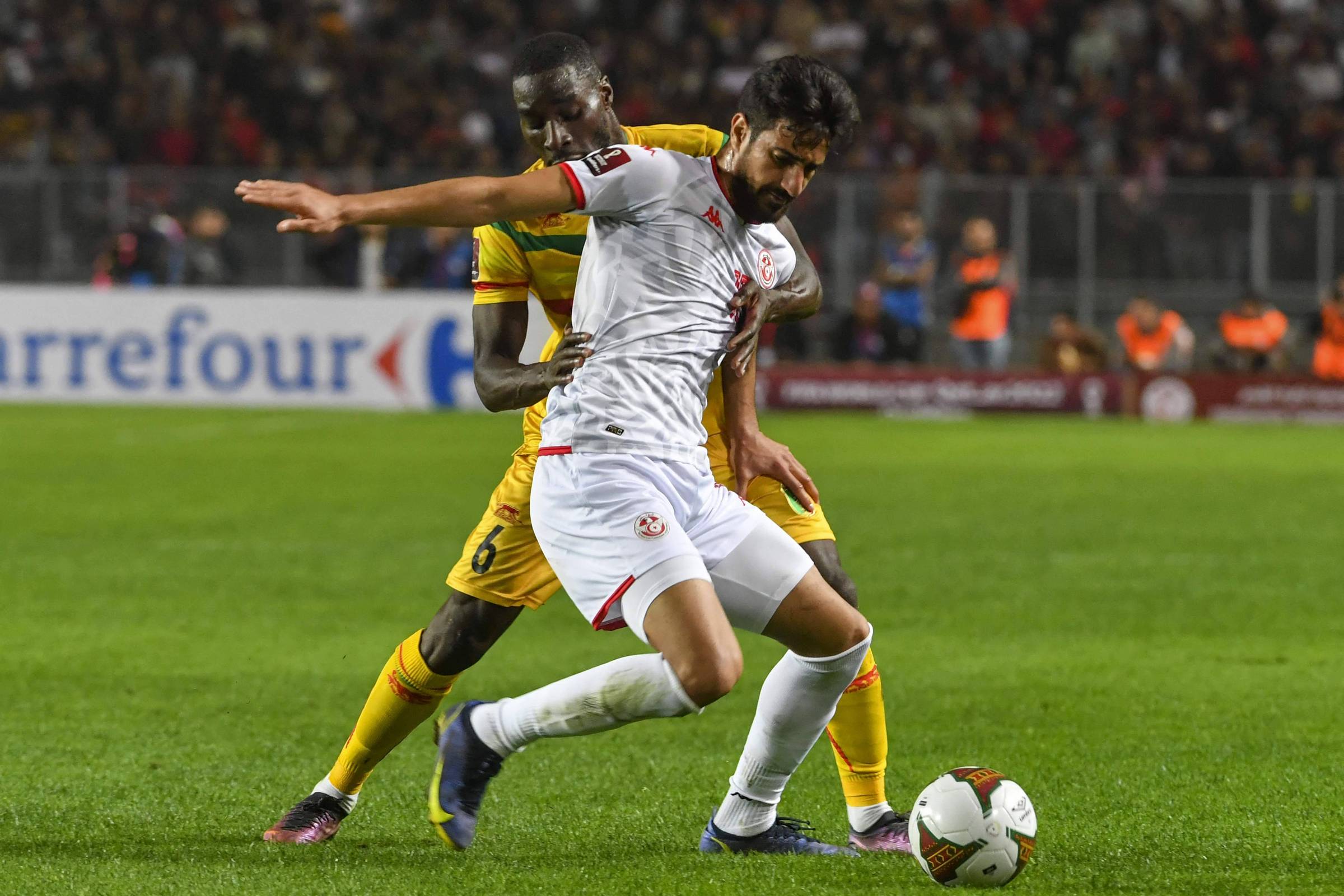 Without ever losing the three games in the Cup, Tunisia now wants to qualify

Tunisia was one of the first Arab countries to compete in the World Cup (only Egypt, in 1934, and Morocco, in 1970, played before). And won on the debut. In 1978, in Argentina, they defeated Mexico 3-1 in the opening round. Since then, the dream of advancing to the second phase has not come true.

The team would then qualify for the 1998, 2002, 2006 and 2018 tournaments before securing a spot in Qatar. Never lost all three group stage matches. Always pinched at least one draw or the lone victory. It was never between the two best.

The hope in the country is that in 2022 this will change. Even if it’s not easy.

“I think we can qualify in this group. We know France are at the top and they will play to win [o Mundial]. Denmark and Australia are good teams, I think it would be amazing if we could. Tunisia never made it past the group stage. We have a well-built group that can achieve that”, defends Wahbi Khazri, 31, attacking midfielder from Montpellier (FRA).

The selection enters as an underdog in Group D. Debut against Denmark, on November 22. If they want to advance, it will be a decisive confrontation against an opponent who plays outstanding football in Europe today. After that, Australia and France will be world champions.

Khazri is one of the remnants of the campaign in Russia in 2018. He scored the winning goal over Panama 2-1 in the last round, when both teams were eliminated. Tunisia had already been defeated by England and Belgium.

In addition to him, the first name in the squad will be forward Youssef Msakni, 31, who plays for Al-Duhail, from Qatar, and will be at home in the competition. They are the offensive references of the squad, alongside midfielder Naim Sliti, 30, of Al-Ettifaq (ARS), because of their experience and leadership.

“Tunisia deserves respect. They qualified for the World Cup. That in itself represents something that deserves attention”, says the coach of the French national team, Didier Deschamps.

Despite the trio’s experience, if Tunisia makes noise at the World Cup, there is a good chance that winger Hannibal Mejbri, 19, who belongs to Manchester United (ING) and is on loan at Birmingham, will make a decisive contribution.

Invited by the French federation (he was born in the city of Ivry-sur-Seine) to play in the under-21 national team, he decided to accept the offer of Tunisia, the nation of his parents. A dribbler and visionary, he was one of the three finalists in this year’s best African under-21 player election.

There are problems yet to be resolved. The goalkeeper position needs to be defined and has become a point of discussion in the press. Some argue that Aymen Dahmen, 25, should keep his position despite criticism after the friendly against Brazil, when he conceded five goals. Others believe former titleholder Bechir Ben Said, 27, should return.

In recent years, the selection has had successive changes of coaches. Jalel Kadri, the person responsible for securing the spot in Qatar, is the fourth since the elimination in Russia in 2018. The local Faouzi Benzarti managed for just three games and was replaced by Alain Giresse, historic midfielder of the 1984 European champions France. exchanged for the Tunisian Mondher Kebaier, runner-up in the Arab Cup and who led the team to the quarter-finals of the 2021 African Cup of Nations

But when he was diagnosed with Covid-19 this year, Kadri replaced him and ended up taking effect after some good results.